• 50% of payment is expected up front, 50% on completion.
• 15% of earnings goes to the guild.
• All loot acquired during a job goes to the bounty hunter unless explicitly requested by the client.
• Negotiations to determine cost and risk done by a Bounty Master.

Grunt: Lowest rank, "on trial" members who are desiring to join the guild. Bounties will be low risk, low reward. Promotion depends on merit and whether you follow guild code. Client recommendation is recommended.   Bounty Hunter: Full guild member. Has full rights to the guild and guild support and resources.   Elite Hunter: Those of exceptional skill in their craft. They are free to negotiate and complete contracts at their leisure, and negotiate on behalf of the guild.   Bounty Master: Those of skill that negotiate contracts, find contracts or otherwise perform non-combat roles.   Guildmaster: The one in charge. All orders received from the guild master is to obeyed and followed without question.

Baron Maclean - An ex-military general, "The Baron" had a falling out and turned to mercenary work. Ruthless and efficient, he later formed the Crimson Company and has grown it into a feared bounty hunting organization. He has a deal with Montgomery of the Ipsilon Station and uses it as a staging area for his crew.   Sruvesh - Like many Vesk, he holds a particular hatred for the CTP and developed a comradery for those that oppose it. While the Baron does not actively seek out hostilities with the CTP to avoid retaliation, the organization holds no fondness for them and this pleases Sruvesh. He is second in command of the guild and his humorless enforcement of the code has led to the group being a well oiled machine.   Rivet - Rivet is the guilds chief mechanic, she has access to fabricators and equipment and runs a small crew of repairmen that can fix almost anything.   Felix Duval - While he may not be a useful combatant, the guild still has much use for those that can handle other work. Felix handles much of the contracting and is often the first point of contact for those seeking guild work. 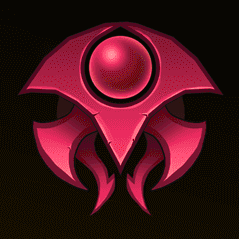 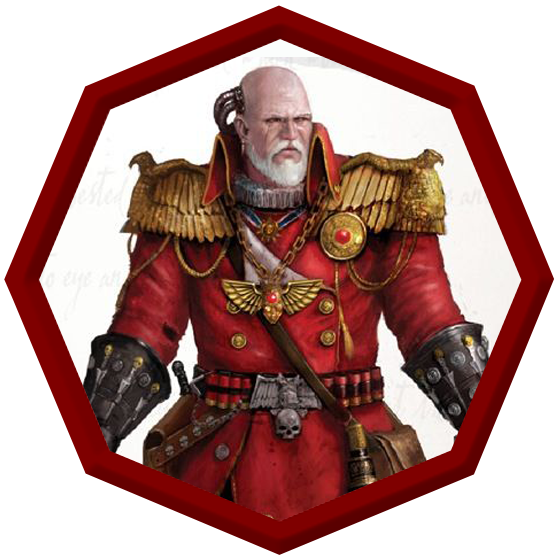 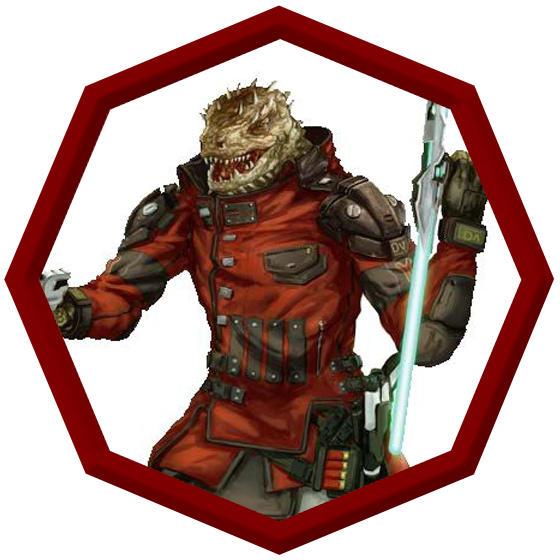 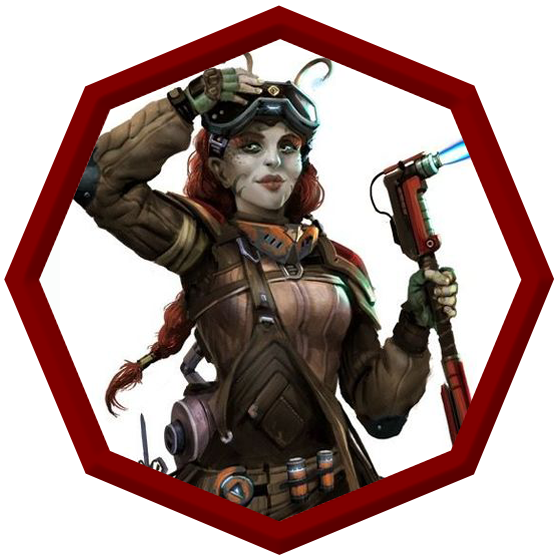 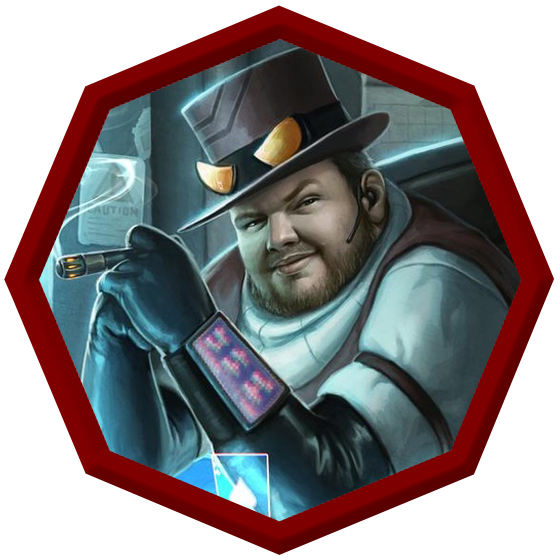 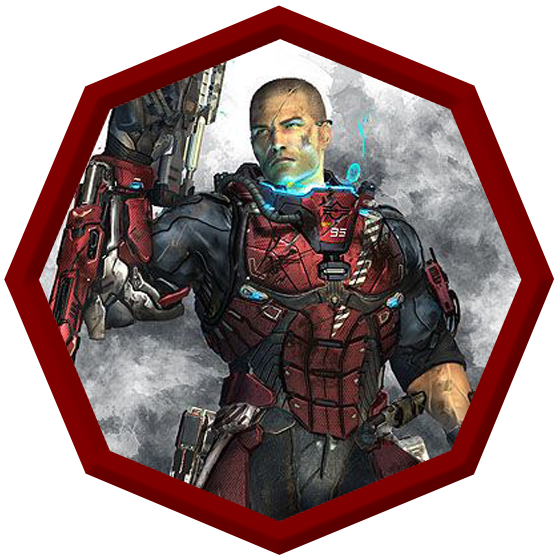 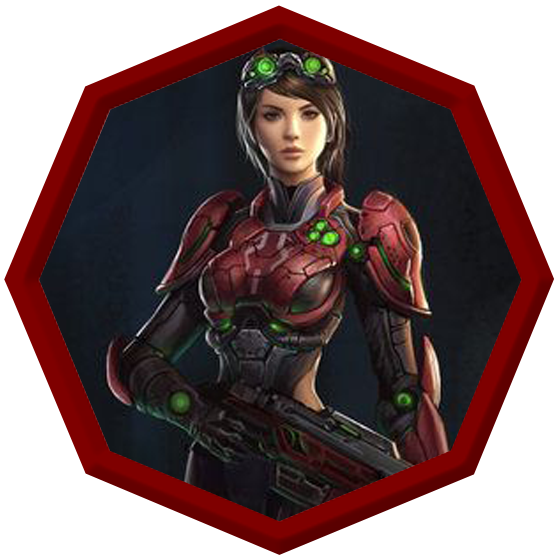 Remove these ads. Join the Worldbuilders Guild
Organizations and Companies