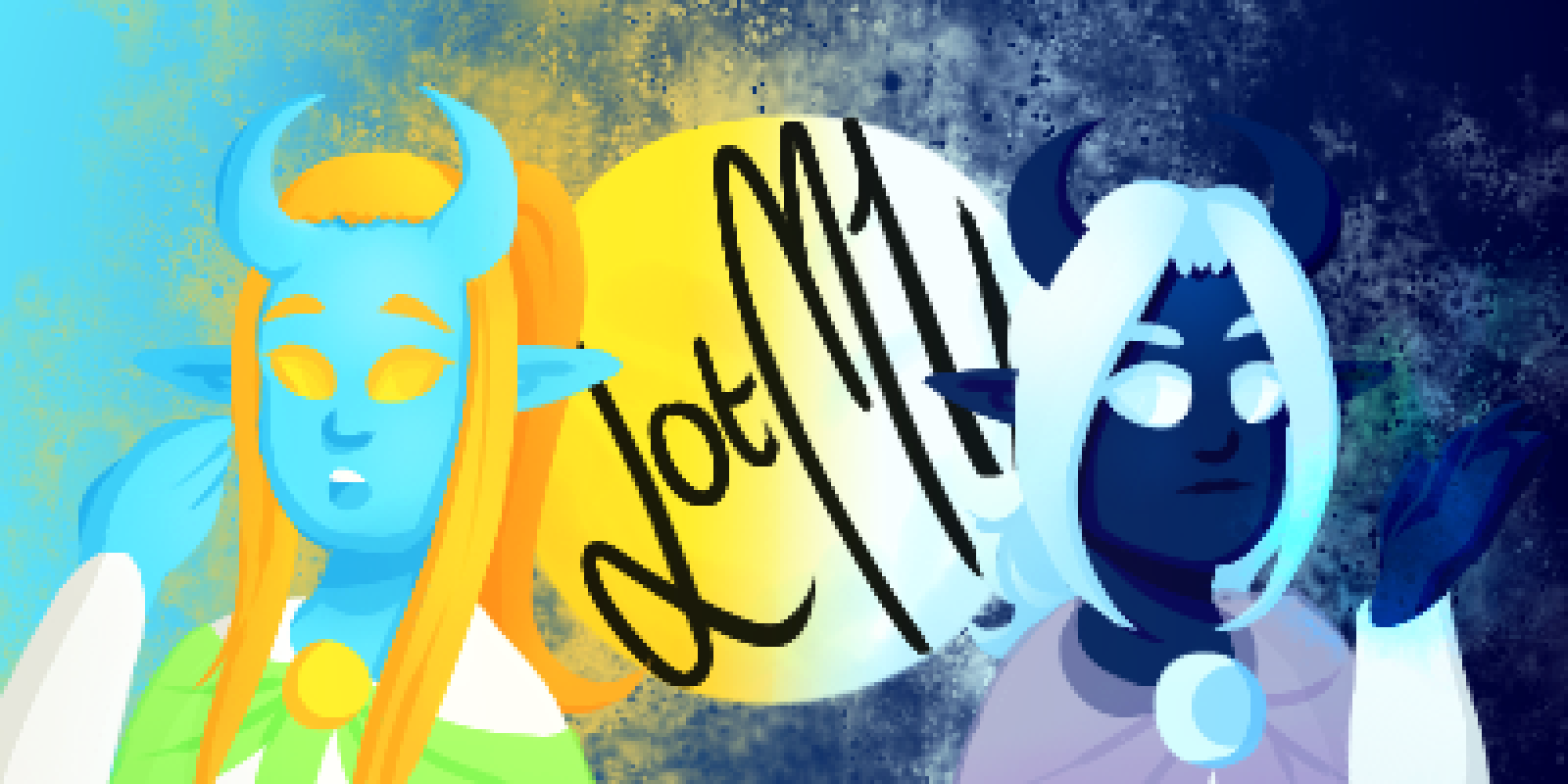 Isaac A.N. Thompson
The Kingdom of Divinice, founded over 700 years ago, has long since fallen from grace. Once the international center of worship of Ylais, goddess of light, the slow degradation of its once vast empire has left its people bitter and overworked. The loss of the rich southern lands 200 years ago, now held by the booming Republic of Stolisia, serve only to worsen matters. Their border remains closed and tense, with Divinice refusing to communicate with their 'arrogant, selfish' neighbours. All the while, the Stolisia Peninsula on which the two are situated is held in the harsh grip of a strange tainted darkness, unleashed in the dying days of their civil war, and which Stolisia has long since lost control of.   The Republic of Stolisia, founded only 100 years ago, continues to struggle with the tainted darkness. Its unofficial patron, Kysro, goddess of darkness, cannot help them. The people are scared to leave their homes and towns, and the military is constantly deployed in efforts to control monsters and darkness alike. Though their allies offer some assistance, particularly food and water, there is only so much they can do. They beg Divinice to help free them both from the tainted lands, but Divinice refuses.   Both are under new leadership. Empress Ilsa I, coronated 1360, remains silent from within her Imperial palaces, hardly known by her people in favour of her (accidental) foremost Maiden, Seora. President Thalia Ealos, elected 1358, is highly popular due to her previous job as the head of the Stolisian military, but the election (and her subsequent re-election in 1362) remain mired in controversy. It is only a matter of time before the two leaders butt heads in an official way. It is only a matter of time before chaos erupts. And Seora Cho, Ritual Maiden of the Empress, will be the one to cause it.
Tweet