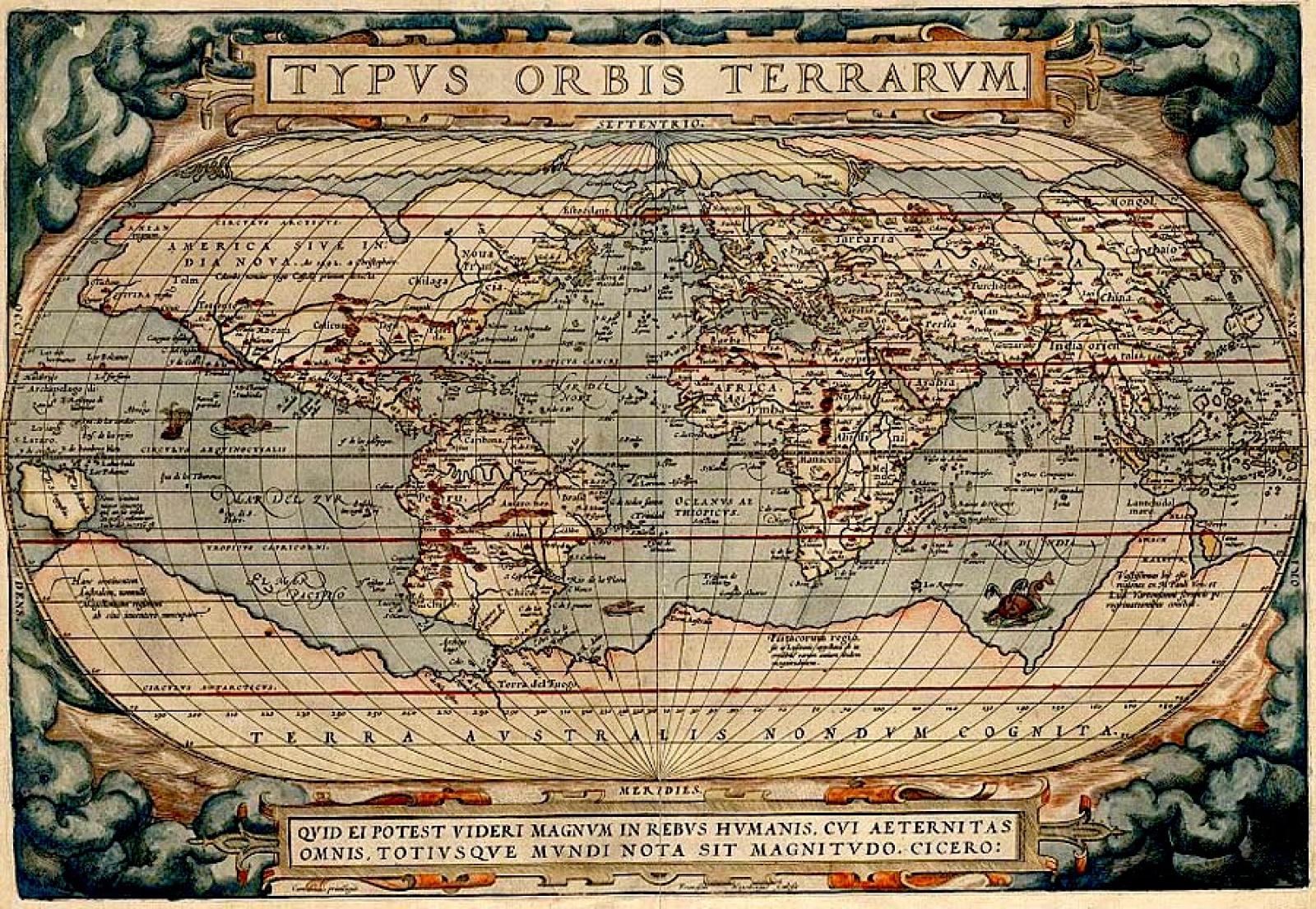 Andra Cass
Antipodean Moon is a historic Australian colonial setting for Victorian-era fiction and role-playing campaigns. The Colony of South Australia is where most events occur. A bright southern land on the other side of the world from dank and foggy London. South Australia has too much sun, heat, dust, and not enough tea, Yorkshire puddings, or servants.

In the 50 years since the foundation of the Colony in 1836, two generations of colonists have transformed over 1,200 square miles of open plains, patchy trees, scrub, and swamps into the elegant late-Victorian capital of Adelaide, surrounding towns, and villages. The colonists work hard, drink hard, play hard, and go to church on Sundays despite whatever they get up to during the week.

South Australians are celebrating the 50th anniversary of their Colony, a Golden Jubilee, in 1886. What should be a year of celebration has started as a nightmare of drought, economic depression, unemployment, disease, and food shortages. It's as if someone, or something, is trying to destroy the Colony.

The colonists of South Australia need brave adventurers to save them from the consequences of their actions. A widening door to an existential threat may consume every living soul in the Colony. Dangerous things are starting to slip from the Dark into the Daylight.

The risk? An unmarked grave among rows of dead. The reward? A place to call home and the start of a dynasty.

Whoever Owns the Land Makes the Rules