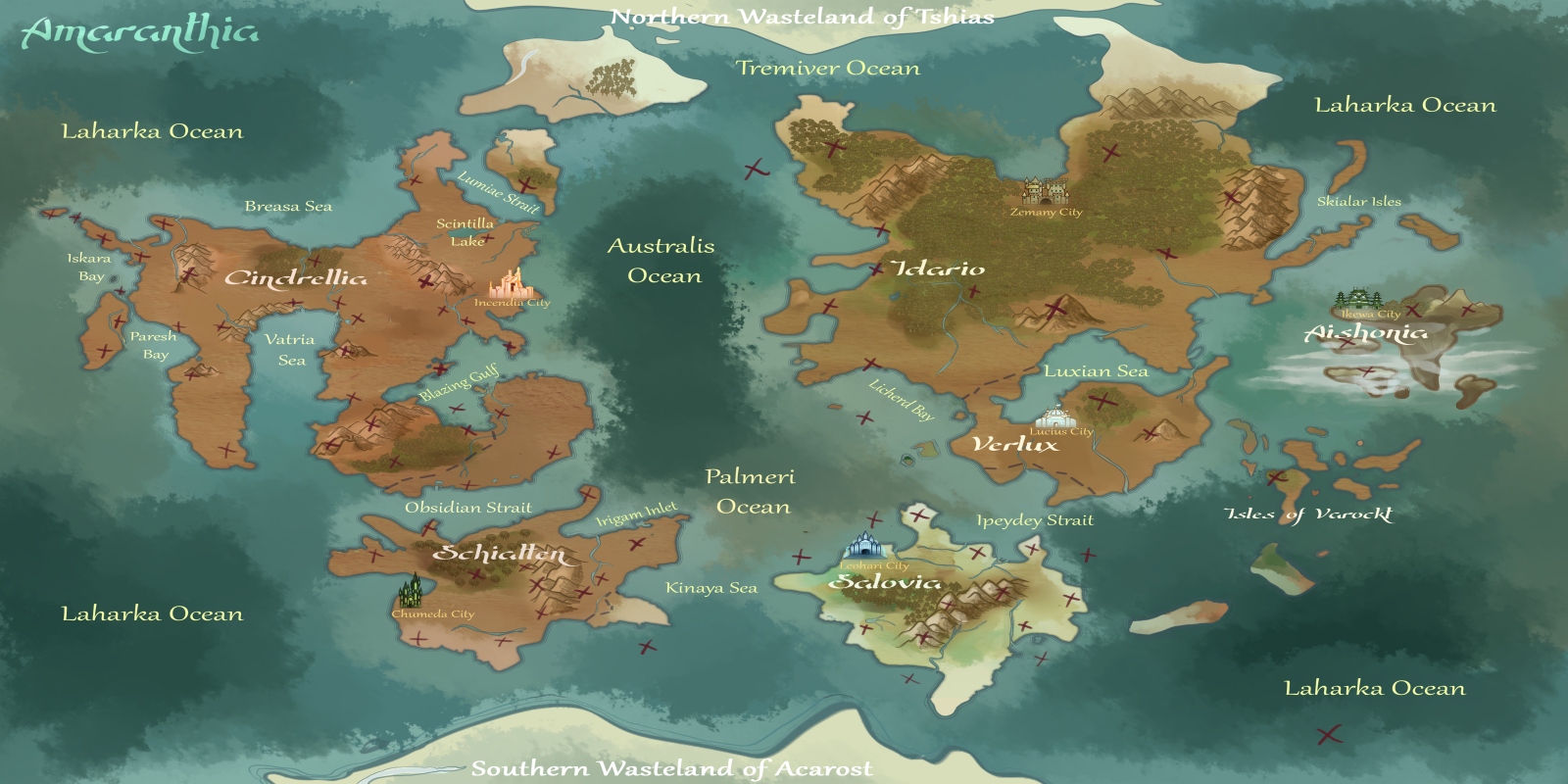 The campaign takes places after the downfall of Amaranthia to the lord of Shadows.