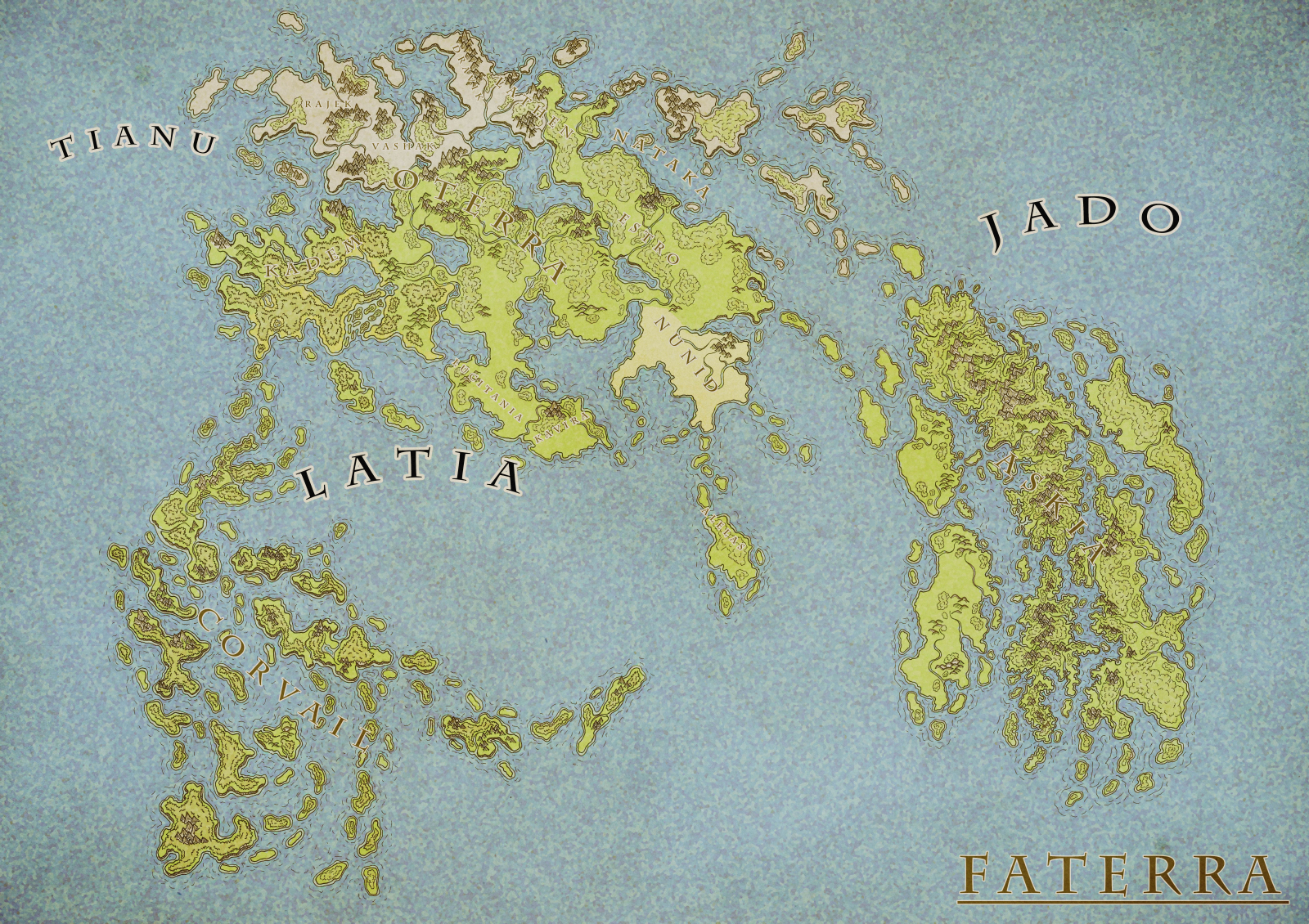 Seneschal the World Builder
Alterra: nigh infinite realms born from the merging of two forces. In Alterra lies the realms of Faterra and Aslandail where an ancient and long-standing war rages between 3 Elder species. On one side, the High Dragons, former residents of the now dead Dragon realm: Draconis. They stand against the Leviathans, a serpent species that destroyed their home and have waged war against them for thousands of years. Split between these sides and considering their own faction are the Phoenixes, a people who lost their realm to the Leviathans and their autonomy to the High Dragons. A shadow war wages between these 3, dictating the fate of the new realms where they reside many times. But what are the realms they cling to and use as a shield against their enemies?   One realm is Faterra, a land desolated by the conflict between these mighty powers. The species that reside here worship the High Dragons, flocking to their side when the Leviathans invaded during the Demon War. They are a divided people, split between races, ethnicities, and countries that clash and unify over thousands of years. They understand war and hardship unlike most races, having seen it their entire lives. It's no wonder both sides see them as an ample target, either as an ally to have on their side or an enemy to quickly crush and grind into the dirt. Twice, they've set back Leviathan plans and twice, they've suffered under the hand of the Elders. Some begin to wonder how long it will be until they finally rise against the puppeteers who hold their string.   Faterra's sister realm is a land known as Aslandail. Far more diverse in species than Faterra, Aslandail quickly fell under the control of the Leviathans when they came to their shores. After the century-long war they caused, the Aslandailians were quick to break free of their control, regaining their autonomy as a people. Despite being split between 11 species, they unify under a single kingdom, preferring that to the chaotic sporadic kingdoms of Faterra. Free, they seek to free Faterra as well, making sure the Elders don't manipulate them more than they already have. The only question is: Can they break them free after centuries of indoctrination? 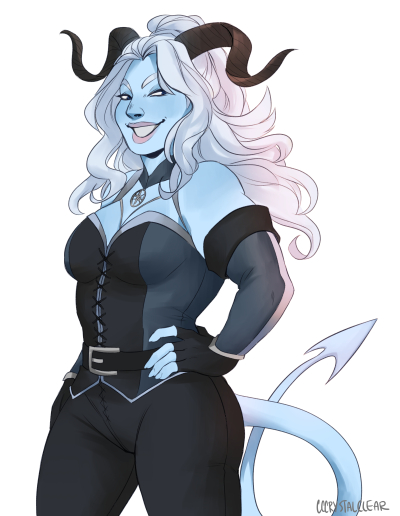 The people who flesh out the twin realms
... Characters 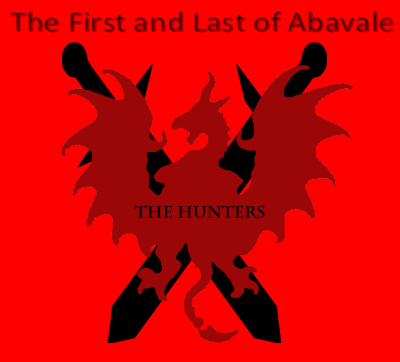