The sixth Element in the Erementor hierarchy. It represents the forest and all vegetal life present in the planet, the source of oxygen and one of the few elements that share a close relationship with Toxus element, just because some plants can be poisonous sometimes.

Erementor Related to this Element

Furel is the Erementor related he is usually known as the symbol of peace and mystery, especially because most forests on the planet are always surrounded by some mysterious trait, sometimes are the Bioversals themself, sometimes is the forest itself and sometimes are elements that can be found inside the forest.

Bioversals Related to this Element

All species related to this Element are known for being very easy to find around the world, they can appear almost anywhere on the planet and there is a lot of variety on them. They are usually using skills to camouflage on the environment, sometimes they are moving place to place looking for better weather conditions, they can be pacific, hostile, they can live underground, on the surface, sometimes inside caves, sometimes underwater. Some of them are weak to Toxus element, besides being some of them wich attacks are related to the same element, also people believe that their common weakness is Igneo element when it's not all true, some of them can be very fragile to Igneo element, but not all of them are weak to that element, some of them can be fragile against some elements like Bio, Bits, and Glecius, but that's not the only relation that they have with elements, Ventus, Hydro, Terra, Lumen, Umbra, and even their own native element can be the ones that they can be resistant to. So, in the end, Herba Bioversals, can be unpredictable to fight with. 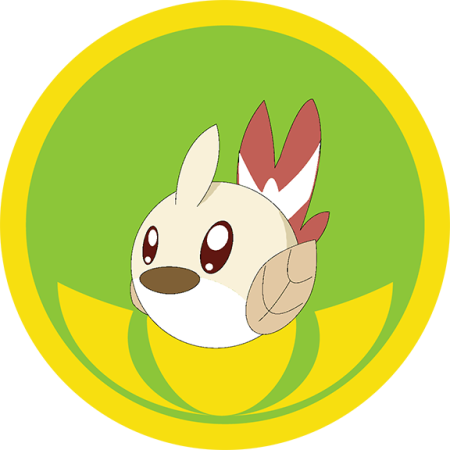