Creationist AKA ‘The Faith’

This religion centers around the 5 titans who created the world. Followers of this religion typically pray to a specific god that relates to their quandary rather than the whole pantheon.

Thommag is the forger of the earth and the god of strength and war. He is usually prayed to by warriors and soldiers before battle and knights before tournaments. This is pretty much the god that ALL DWARVES pray to.

Kon is the god of the harvest, fertility, and sustenance. She is prayed to by farmers for a good harvest, and families for protection, and she is typically the patron of the lower class.

Sarvan is the god of the sun and the sky. It is said that since creating Taidrarus, Sarvan has carried the sun across the sky on his back during the day, and his three sons carry the moons during the night. He is the patron god of travellers and guards.

Garrick is the god of the sea. He is prayed to by fishermen, sailors and merchants for safe seas. Those that go missing at sea are claimed to be sailing in Garrick’s crew.

Resh is the creator of all forest life. She is not believed in by the elves but the Nyrnian children are her creations that protect her forests. Very few humans believe that the Nyrnian still exist. 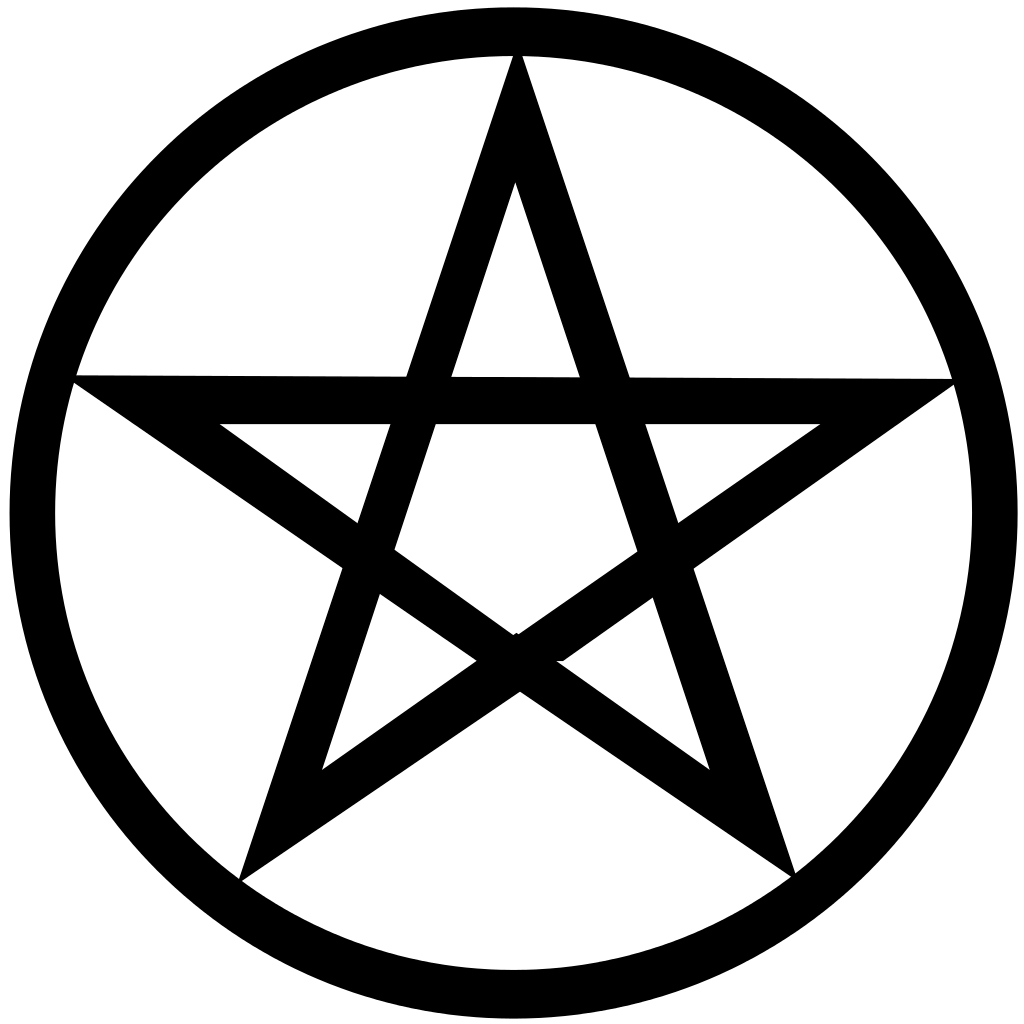