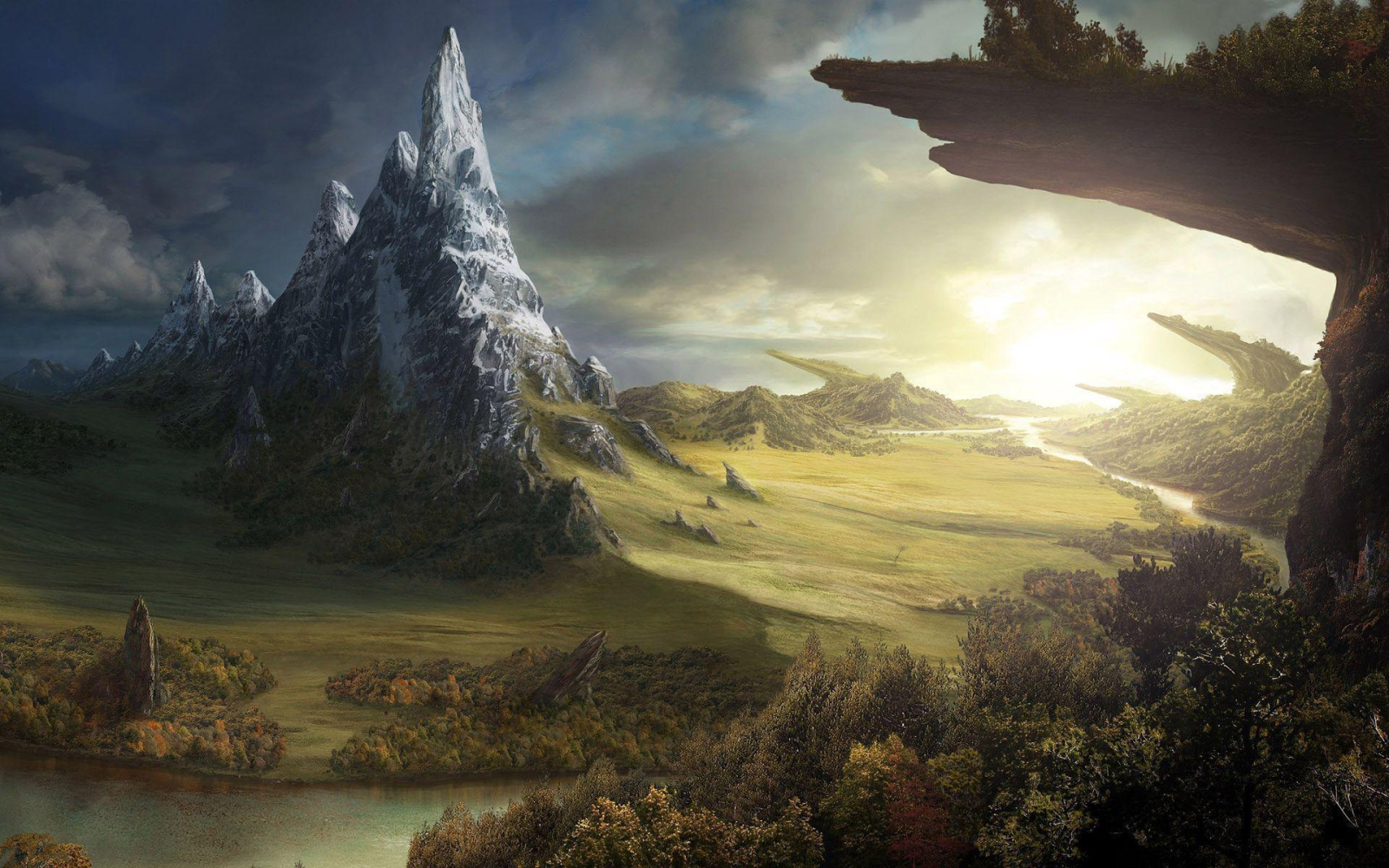 tonysparklez
A land trying desperately to bury it's past, Albion sits on the southern most region of the continent known as Zion. Settled over 1100 years ago, this now diplomatic nation was once a land ruled by Kings. Known then as Lorian, the land fell prey to the appetites of man as powerful figures attempted to usurp the throne and claim the crown, the Diadem of Lothric, for their own. While not all of the Lothric Kings were capricious in their goals, some even had what might charitably be referred to as peaceful reigns, every single one held themselves above their subjects. Nothing was ever enough for them and this greed and lust for more was their hubris.   When the people of Lorian made the move to revolt against the tyrannical rule of the 13th Lothric King, Valravn the Warrior, the crown declared war in retaliation and so the event that came to be known as the War of Caelum began. This war went on for 50 long years starting out as smaller calculated attacks and eventually devolving into all out war. After the war, once the dust had settled and the ashes of Lorian lay scattered to the wind, the people banded together what is now the Magisterium, and the land was both remade and renamed.   In present day Albion stands strong. The Magisterium has made its steps to distance itself from both the Age of Kings and Lorian as an era in their history. The citizens thrive and none could be happier. But life has a funny way of circling back on us and so, little to Albion's realisation, the winds of change begin to blow. There's no telling what is coming on this wayward storm but if history has taught us anything, it teaches us that darkness is patient and knows exactly when to spread it's poisonous touch.
Albion Discussion Boards

When a vision of a great evil invades the minds of five students, will they rise to the challenge or be quelled by it's hunger

A Handsome, well-mannered individual, known and liked by everyone. His long black hair, tied back showing his, blue and green eyes, as well as the sign of a warlock.

A mysterious student, one who is seemingly not but a mere elf but woven into nature in its very essence. This aloof being has spent little time trying to converse or befriend the others around him. Just who is he?