It is a known fact that many worlds exist, and that there are many ways to go between them.   Every day, more and more worlds connect with each other, mingling their people, their words, their consciousnesses. As the universe grows more united, a chicken-and-egg problem has surfaced.   Did the people's coalesced emotions create the ability to turn feelings into magic, or has a basic magic force ignited people's emotions into power?   The Akatasphere, named for an ancient word for "possibility," is a set of worlds united by a common aspect: feelings are power. It may manifest in different ways across worlds, but the basic concept is always there. Expression is welcomed and readily apparent in the melting pot culture of most worlds.   As much as one can rejoice in feelings is as much as one can use their feelings to wage war. While war has miraculously not occurred between worlds in the Akatasphere, the potential for danger exists, a shadow cast over the exchange of connections even as the people remain inquisitive and optimistic.   The three most connected worlds in the Akatasphere are as follows:

Other worlds do exist, but the most popular news stories scrolling across the Network tend to come from these three.   Now, let us spin these worlds into existence... 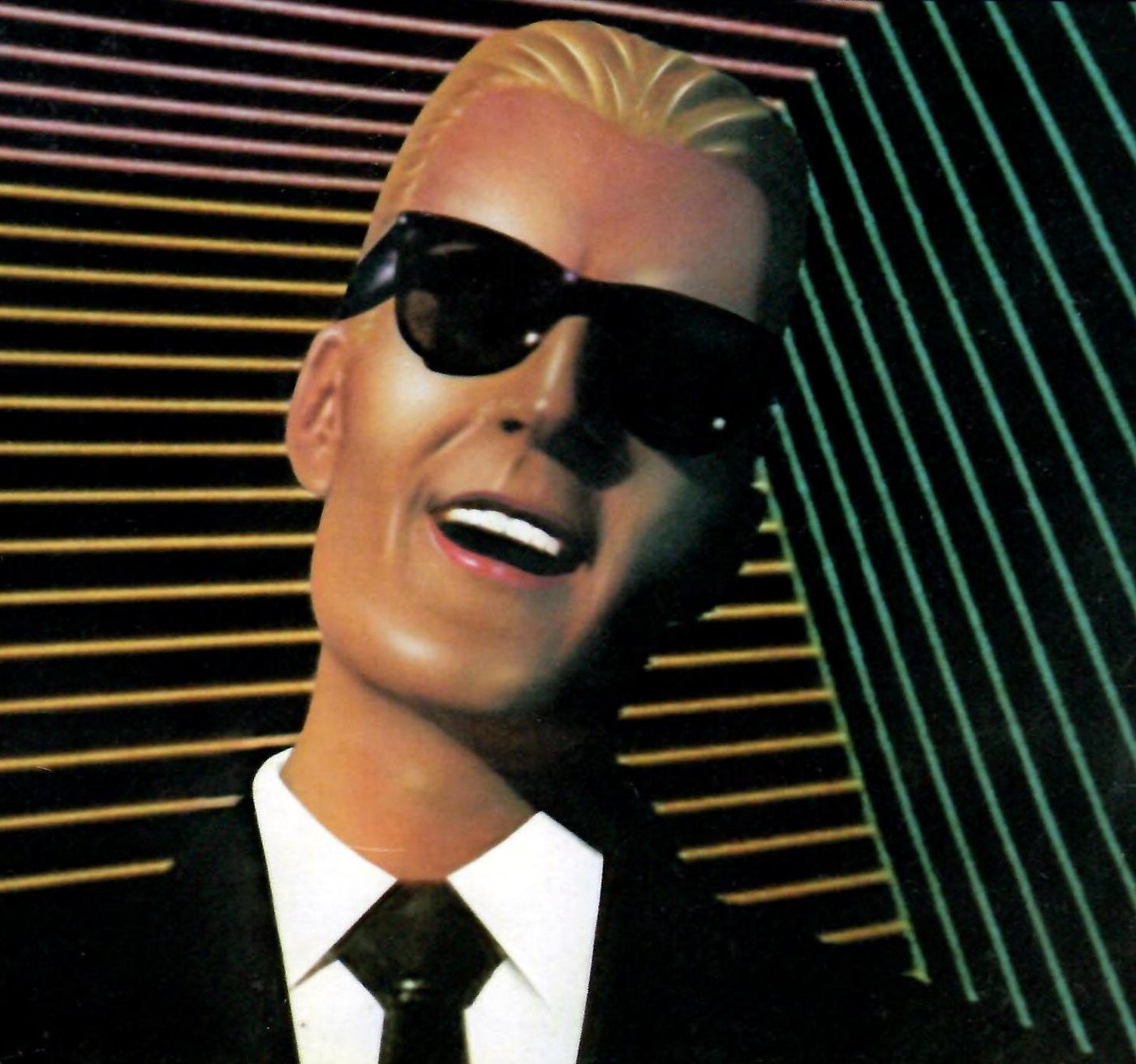 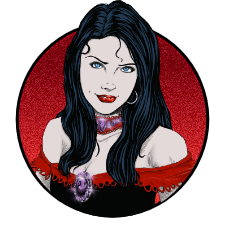