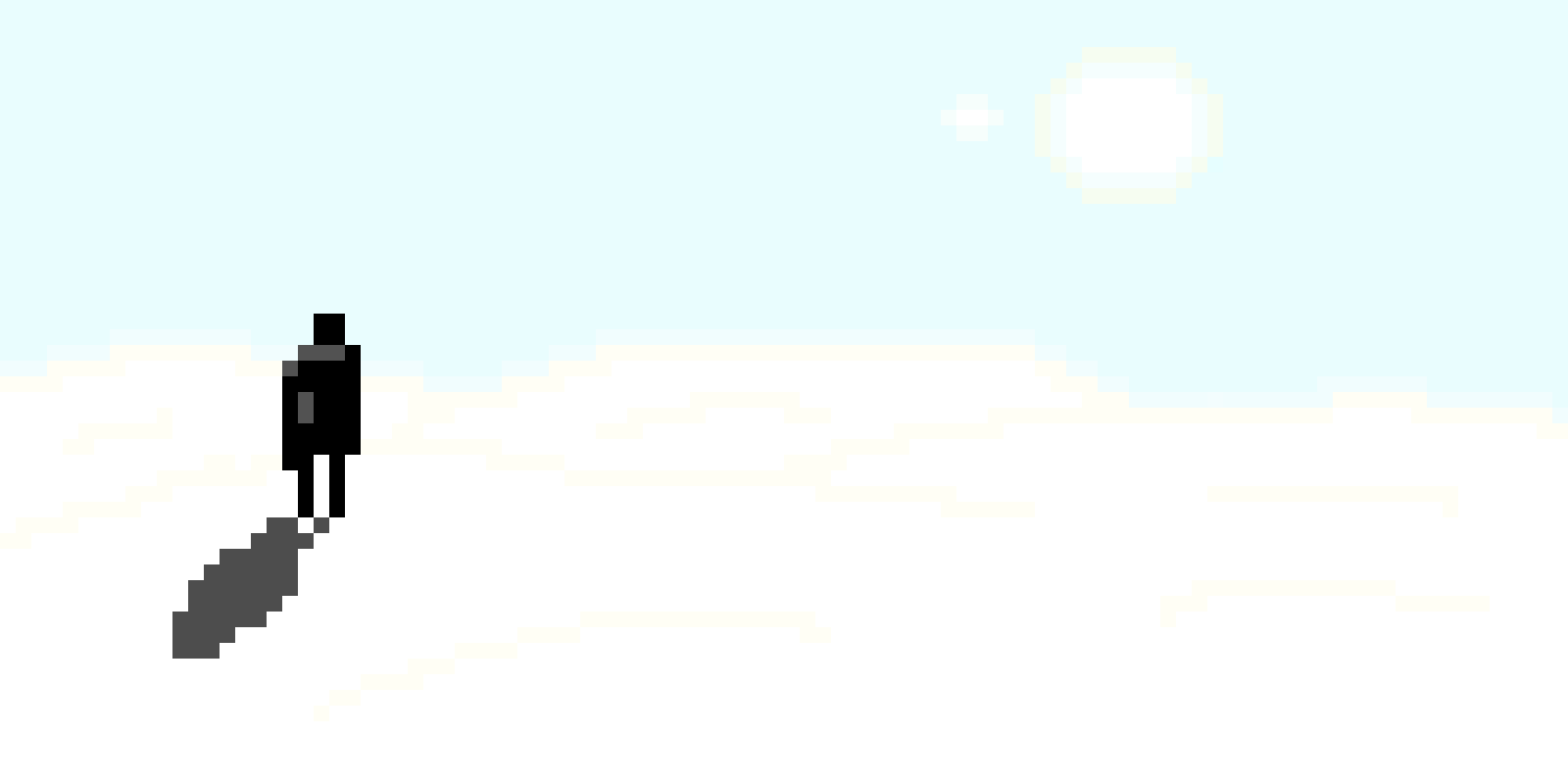 At some point, this place was a normal desert. Many trade routes led through here, connecting northern and southern parts of the continent.
But everything changed six centuries ago during the Age of War, when a Witch of Lost Times has been ambushed by the group of magic users.
The threat following her managed to be more dangerous than she expected and because of that, she had to use one of the strongest spells she had.
As a result, an entire desert has been Oversaturated by the Color White.

Right now, as its name suggests, the desert became a sea of white. Its sands lost all color and the skies became nearly white. Even two suns of Urnketh seem to be way brighter.
Because of that, it is impossible to see where the land ends and the sky begins, so one traveling through there looks as if they were walking through nothing. This often leads to confusion, loss of sense of direction, dizziness, and nausea. If one doesn't wear any eye protection, being there can also cause permanent blindness.
During nights, this effect is a little less straining on the body and some skilled travelers are able to navigate there by looking at the barely visible stars. Still, even then, staying there for too long is ill-advised, as prolonged stay in any areas warped by colors can lead to Oversaturation (condition).
Type
Desert

Those who want to traverse the desert need to prepare themselves.
First, they need food and water, as the only beings living here have been warped by White, and eating them is not recommended, as it can accelerate the rate one can get oversaturated.
Second, they need eye protection. Any glasses with colored lenses can do (it is recommended to bring at least two pairs with different sets of colors to avoid straining the eyes).
Third, they need a compass or other navigation tools. Traveling without them can easily get someone lost and helpless.
And last, it is still a desert. Wearing clothes to protect oneself from the suns is a must.

Answering: "Describe an inhospitable area in your world and what its environment is like."
Visit Revyera's Competition Page Check all other answers to this prompt Competition Homepage