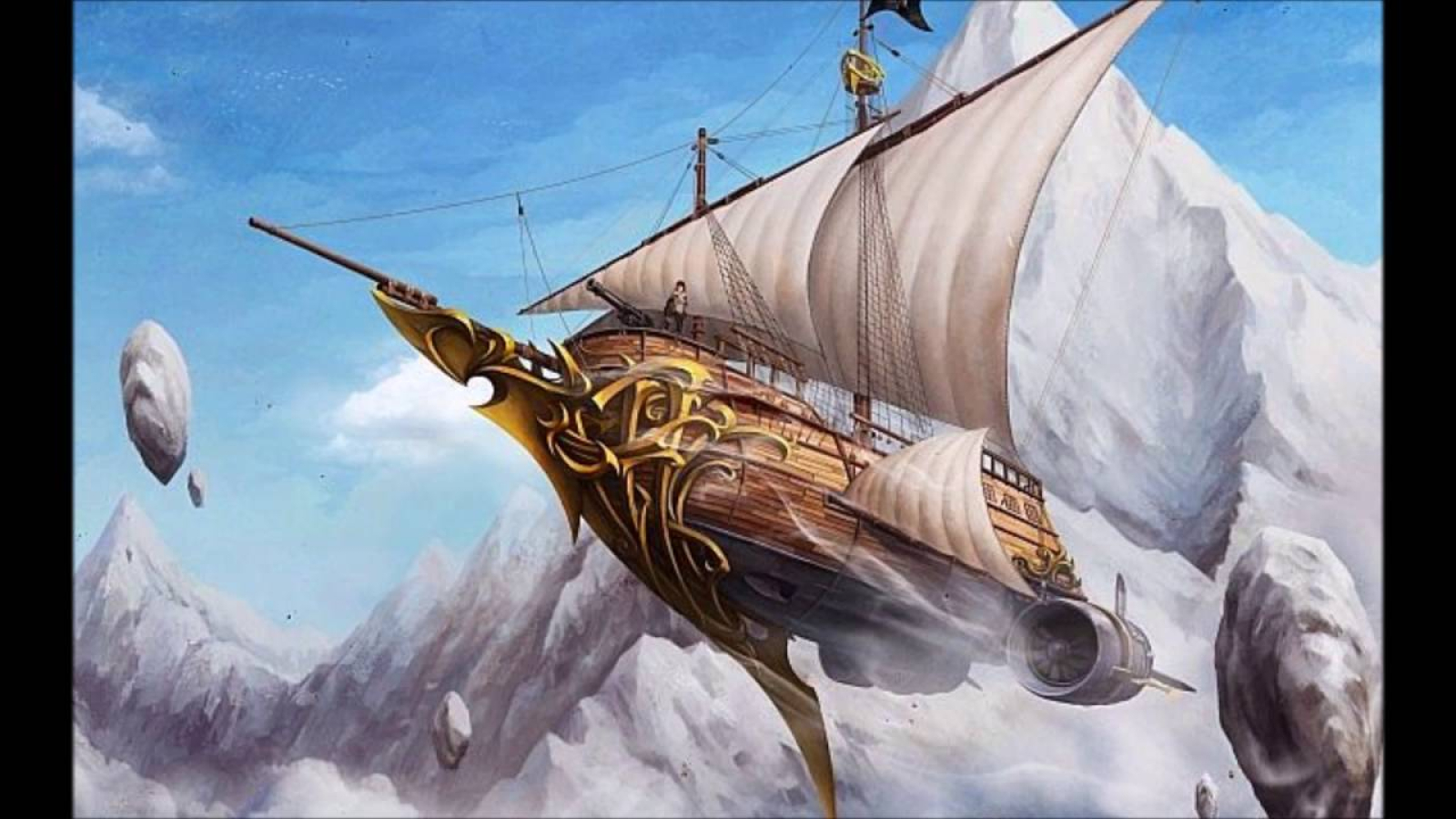 During the celebrations in Silverspire after Cara, the long-lost heir to the Arvalis, Triss wanders away and is kidnapped by the Order of Falvor. When the party discovers the next day that she has been taken, they go to Grand Keeper Ghallus for help. He offers them a ship to have and use freely at their will. To accommodate them adequately, the ship he gives to them is a Palatherian Fleet Ship, known for their speed on the oceans. Among the crew is the main engineer, Farrus. The ship technically belongs to him, but he doesn't like to be burdened with the responsibility of being its captain, therefore he has no qualms with Arc becoming captain of his ship.   Once this ship has been acquired by the party, they are able to freely roam the world map at top speed, and in the last part of the second act, the ship get an upgrade using ancient Aldan technology that allows it fly around the world at even faster speeds.   Palatherian Fleet Ships are globally famous for their prowess in speed. They aren't designed to be commercial ships or merchant trade ships, but rather they were built for exploration and for travel. They aren't very large ships, but they do have at least 2 lower decks, for crew and for cargo. Something else that Palatherian ships are known for is their extraordinary aesthetic designs. Almost always adorned with an exquisite and masterfully crafted figurehead, Farrus's ship is no exception, with a beautiful, gold painted oak design that resembles both tongues flames and fierce ocean waves. The ship itself has 2 masts with large triangular sails, similar to a Ghaazi style. As an addition to increase its speed, Farrus's Fleet Ship also has a sail off to each side of the boat called flykers (flying spinnaker). The flykers have the ability to be tucked along the side of the ship, or to be used outwardly to catch wind by use of a pivot bolt.


Remove these ads. Join the Worldbuilders Guild
The Great Metropolis of Silverspire