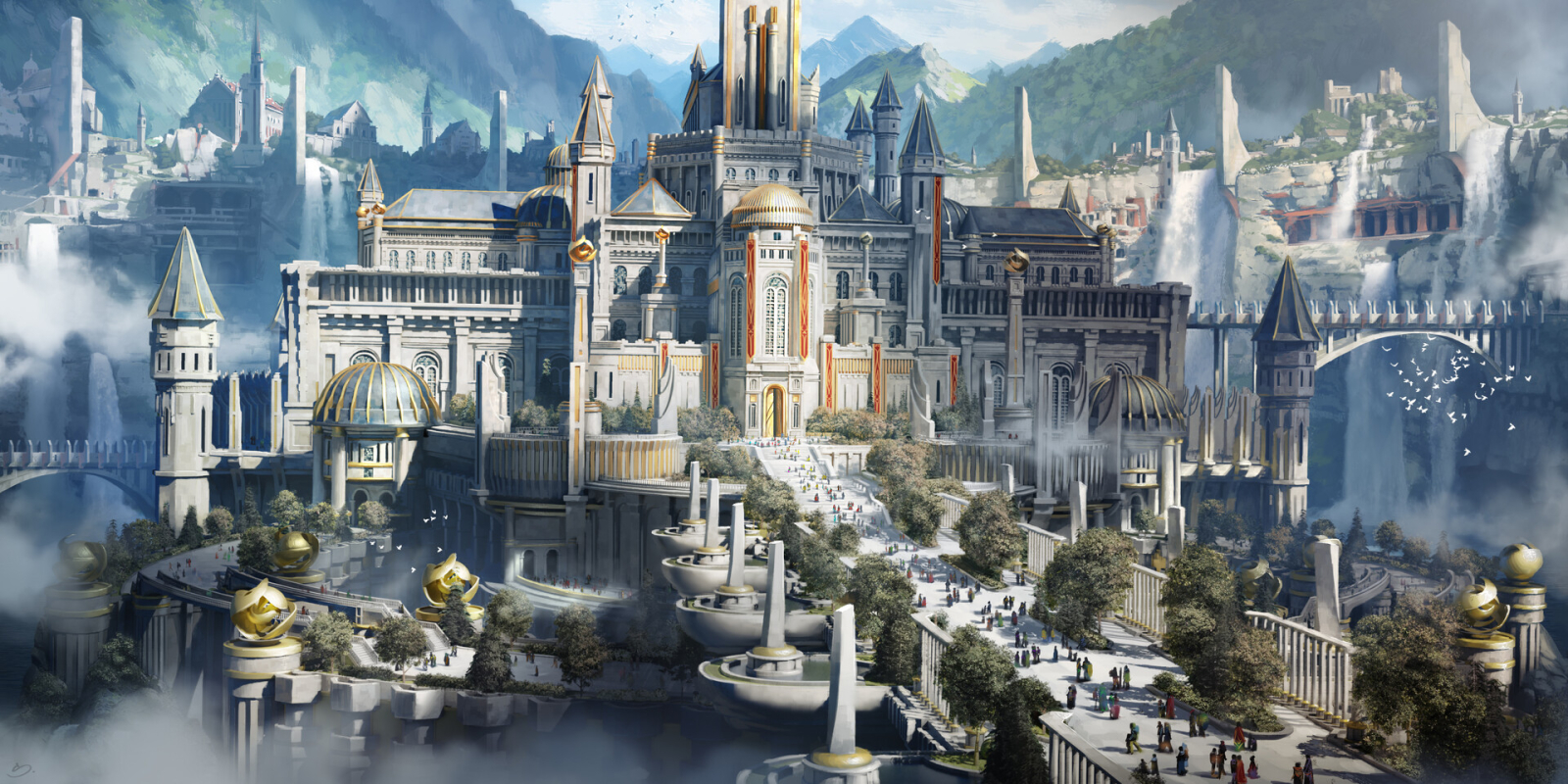 We are the Confederacy Of Acciphere. Our mission is to maintain global peace and solve global threats. We pledge to pour our whole heart and soul into the good of the world, and of the confederacy.


The Confederacy of Acciphere is a political union formed by the kings of all the kingdoms on Acciphere. This confederacy is a kind of peace treaty between the various Accipheran kingdoms regularly kept in check and is in the hands of the Council Of Elders.
The confederation is very simple and to the point; every kingdom's actions will be kept in check by the other kingdoms. If any kingdom violates the rules and regulations of the Confederacy, they will be charged with penalty that is decided by the Council Of Elders.

The Convention of the Accipherites

This is an annual convention hosted by each of the kingdoms in alphabetical order. There is where all the members of the Confederacy of Acciphere meet up each year and discuss problems that pose a global threat, and devise plans for the future growth of the nations.
Every sixth year, the Acciphere's Best Kingdom Award is given to the country which hosts the best Convention of the Accipherites. Additional perks that come with it include a significant amount of increase in tourism and population, meaning more overall development of the kingdom.
In emergency cases, the Convention can also be hosted in a less grand way in Banswick itself. These emergency meetings can be called only by the Council Of Elders.

The public agenda of the union is to bring peace to every corner of Acciphere not under war but in the form of discussions and board meetings. In this way, any kind of issue can be solved without bloodshed. The confederacy also strives to maintain peace and prosperity on the land, working to eradicate poverty, hunger, thirst and other essential problems off the face of Acciphere.

The Confederacy of Acciphere has everything under its control that isn't private property or part of the Garfaxin Kingdom. It has ultimate control, though not full power over all land.
What the land is used for is ultimately decided by the kings of that particular kingdom; the Confederacy of Acciphere only formalize it.
They also control part of The Grand National Library, with them owning a secret room inside the library; this room is open only to the representatives and is where the rarest works of art, the most dangerous pieces of literature, the biggest conspiracy theories and the most intimate information about Acciphere breathe on.

The world of Acciphere was in utter chaos when the War of the Kingdoms broke out. Despair was commonplace, and there was bloodshed near most natural boundaries.
The Bloody Night marks the day the Ardelus river turned blood red from the battle that took place between the then Ember Kingdom (renamed the MechaGods Kingdom )and the HamerVold Kingdom (renamed as the Ice Kingdom).
They had to find a way to prevent the war from causing any blood. So, the king of the Ember Kingdom suggested forming a pact which would help in forming peace with the Laysium Kingdom.
The Granite Kingdom's king followed suit and issued the Peace Constitution of Acciphere. The Laysium Kingdom agreed to this and finally the war ended, with the Confederacy of Acciphere being formed, on 17th Tyranns 733.

Issues with the Confederacy

Until now, the confederacy broke up only once; during the War of the Waters, when the kingdoms were forced to choose sides. It remained that way for a few years until Gornary died.
Water Kingdoms were now having sub-kingdoms, so the Confederacy was able to be reconstructed.
To prevent the easy break-up of the alliance, they formed a pact- The Sexet Pact, which allowed them certain rights, gave them certain duties to follow and gave them certain leniences.
Until this day, the Sexet Pact has helped the Confederacy go through very difficult times without breaking up again.

Unity. Peace. Development. The only three things that matter.

I'm realizing I had already read this entry ^^   That was a nice little entry! I liked the "Did you know" part on the sidebar, and the list of representatives.   Do these representative meet in one specific, neutral place? Or do they simply gather in one of the kingdom's palaces?   Also, does the type of governments the kingdoms have affect their relations with one another? Say, do the democratic leader hold a grudge against the dictators and monarchs?

I'm glad you liked it! <3 And as you said, they do meet at the kingdom's palaces, not any specific neutral place. Though you COULD say that there's a palace similar to what you've mentioned in a place called Banswick (the neutral capital of the world.)

Coming to the pact itself, it merely holds all the kingdoms together. It does not grant complete world peace. As you said, there might be grudges against different forms of government, but they rarely act on it since the other kingdoms will be forced to counter-attack the ruler's kingdom. But there can be loopholes. Who knows?