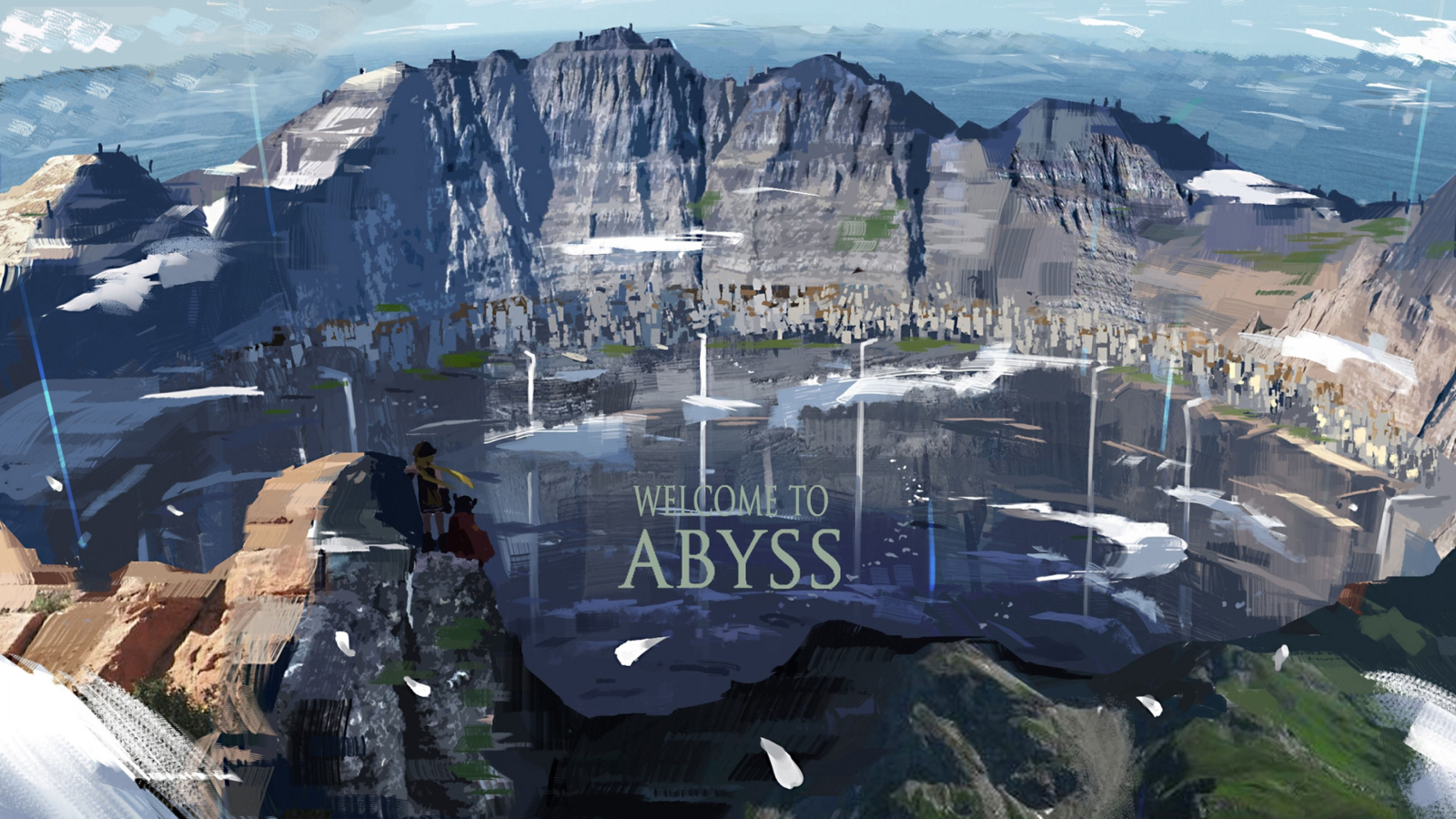 Abyss A D&D adventure created by a close party of friends, inspired by East-Asian culture

bip2369
Welcome to the Abyss - a ring island that descends deep into the earth. Having existed since time immemorial, no one knows how the pit came to be, nor the world beyond the pit for the seas surrounding it are filled with monstrous behemoths and raging storms.   The people of the abyss live on the surface, residing in cities and settlements that dot its entirety, forming a massive ring of settlements where there is no end, centre, or beginning.   The abyss is separated into "levels", as the citizens of the abyss call it. Each level its own biome, offering seemingly endless resources for those that dwell above. The abyss is filled with dangerous creatures and hazardous environments. Each succeeding level sees a significant increase in danger, therefore resources are mainly gathered from the top few levels. No one knows how deep the levels go, and only the bravest and the best of adventurers dare venture into the depths below.
Abyss Discussion Boards