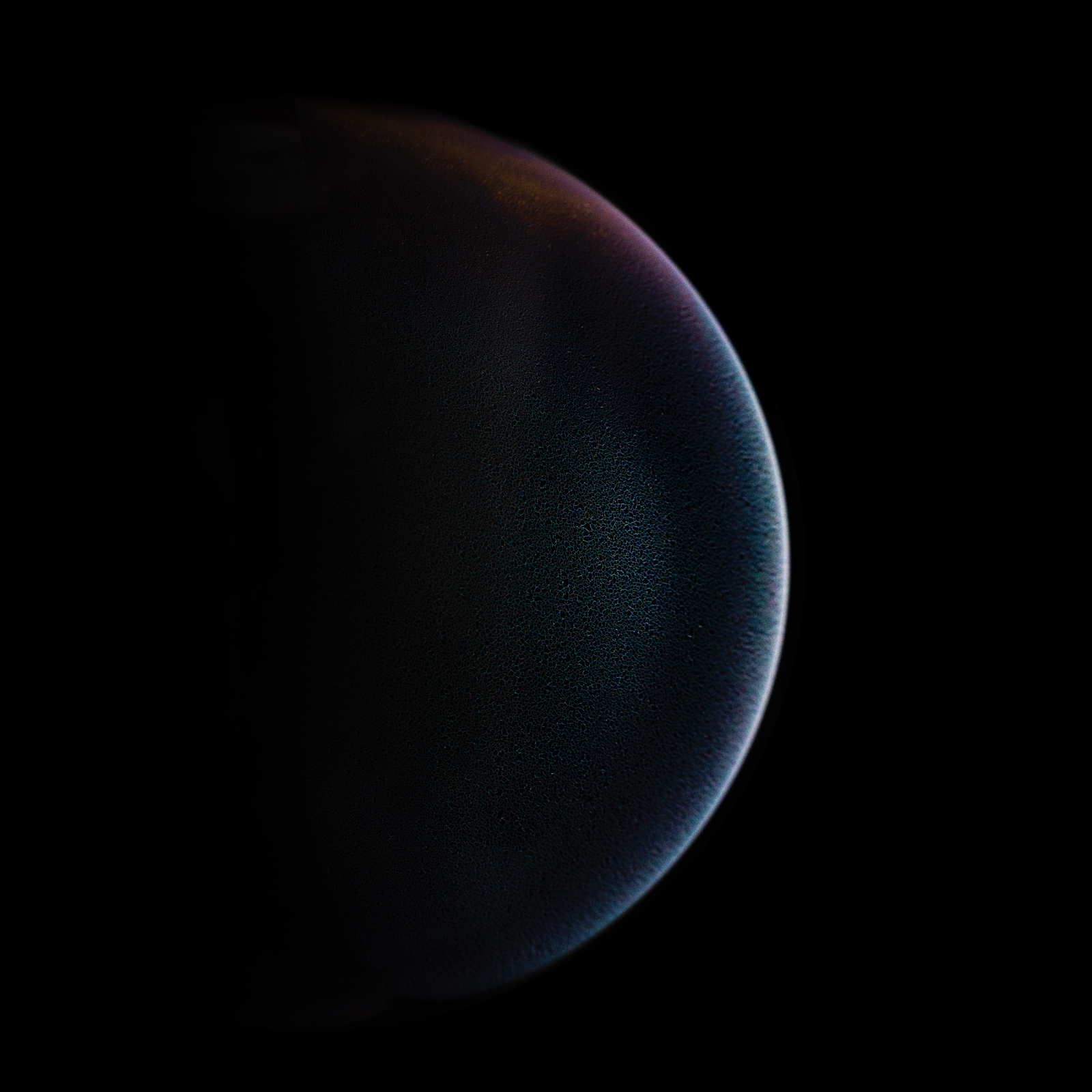 Whoa, now that's crazy! They are fighting themselves from different times?!?

Absolutely amazing. Had to read it twice :)   Very much looking forward to the next one! Though no pressure.

God my brain.. I'm gonna need a flowchart by the end of this to make full sense of it because I am not smart enough to figure out myself :')   So the lebha, lebhni and lebhsi are the same species from different times fighting each other to get the viritine? And those who reach the Loop basically become caught up in the cycle from going to lebha to lebhni to lebhsi and back again, over and over? Does that mean that time moves cyclically, or would they forget they have reached Somniheim and reach it again? Is that how Argus went back in the past?

Omg! It's crazy how close your are. The next few articles will explain it more, especially with the Lebhsi which have yet to be introduced... well... properly, at least.   I had to make a flow chart to write it so I dont blame you XD I can say though that Viritine is not the goal, and they would remember if they reached Somnihein. That might help with the theories. Thanks so much my friend! Sorry for the headache.