I will start a new world, called 1957, as basis for a novel series located in the year 1957, but with alternate history.
A different approach to the United Nations Organisation, Austria as a neutral key player in diplomacy and espionage as well as the intellectual fight between a roman catholic priest and a communist architect are the baselines of the world. Decolonisation, scientific (fiction) innovations, 50s chic and marvellous traveling around the same but different world will be the plot-driving source.
I will try to achieve diamond badge ;-)

Second part of the homework

Here I shall explain the new world map, the countries and why they developed in this way.

This part will contain all my main characters, as they lead organisations or at least special missions.

I'm not quite sure what to add here, but maybe I'll explore some war crimes, some secret organisations or maligne plots. Maybe it will be also about decolonisation and new philosophical approaches in the 50ies....

This will be about some ressources consuming technologies and their enviromental impacts (as was true in the 50ies in fact).

Third part of the homework

Fourth part of the homework

I will write every day from 7-8 pm; other free time slots will be added to this daily working session as possible. The place to wrtite will be my desk, with only an atlas and the two novels, which are situated in the world of 1957. 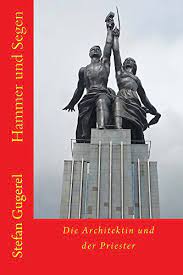 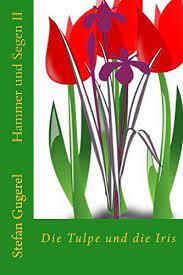 I will cooperated with my illustrator; maybe ask some friends to counterread the organisation-articles. Maybe some German-reading colleagues from Wa will leyve their comments - hopefully?