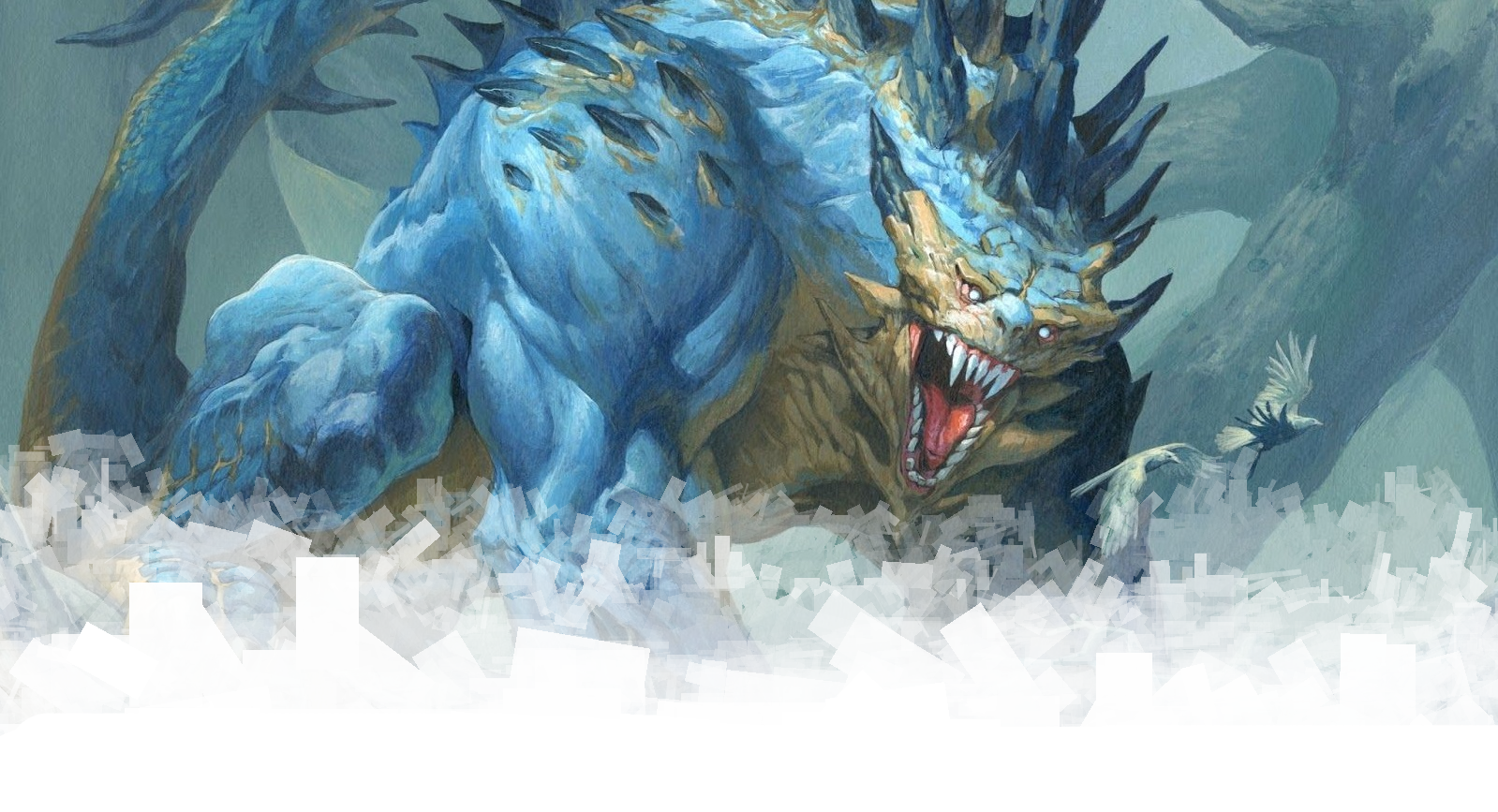 Running Leap. The basilisk's long jump is up to 40 feet and its high jump is up to 20 feet when it has a running start.   Keen Hearing. The basilisk has advantage on Wisdom (Perception) checks that rely on hearing.   Wounded Fury. While the basilisk is below half its maximum hit points, it gains resistance to bludgeoning, piercing, and slashing damage from nonmagical attacks.   Trampling Charge. If the basilisk moves at least 20 feet straight toward a creature and then hits it with a claw or bite attack on the same turn, that target must succeed a DC18 Strength saving throw or be knocked prone. If the target is prone, the basilisk can make one claw attack against it as a bonus action.