Disassemble. The first time Rethiarius is reduced to half its starting hit points it explodes into its component parts of 27 smaller cubes and begins regenerating. All creatures within 30 feet must make a DEX saving throw or take 1d8 bludgeoning damage, or none on a successful save. Each cube has AC 18 and 10 hit points. On Rethiarius' next initiative count it reforms and heals 5 hit points for each cube that was not destroyed.

On initiative count 20 (losing initiative ties), Rethiarius takes a lair action to cause one of the following effects (or rolls randomly 1d3 , rerolling sequential effects Rethiarius can’t use the same effect two rounds in a row:

Rethiarius will be found in technological ruins of the Ancients, usually near a significant discovery like an auto-forge, interplanetary gate etc.


The Rethiarius appears as a glowing red cube made up of smaller cubes (imagine a Rubik's cube the size of pickup truck). It was originally programmed to direct the various Zhev in their duties, however, it has been corrupted and reprogrammed by a Telepath (Typhon Psychocratis).

Details on this encounter can be found here. 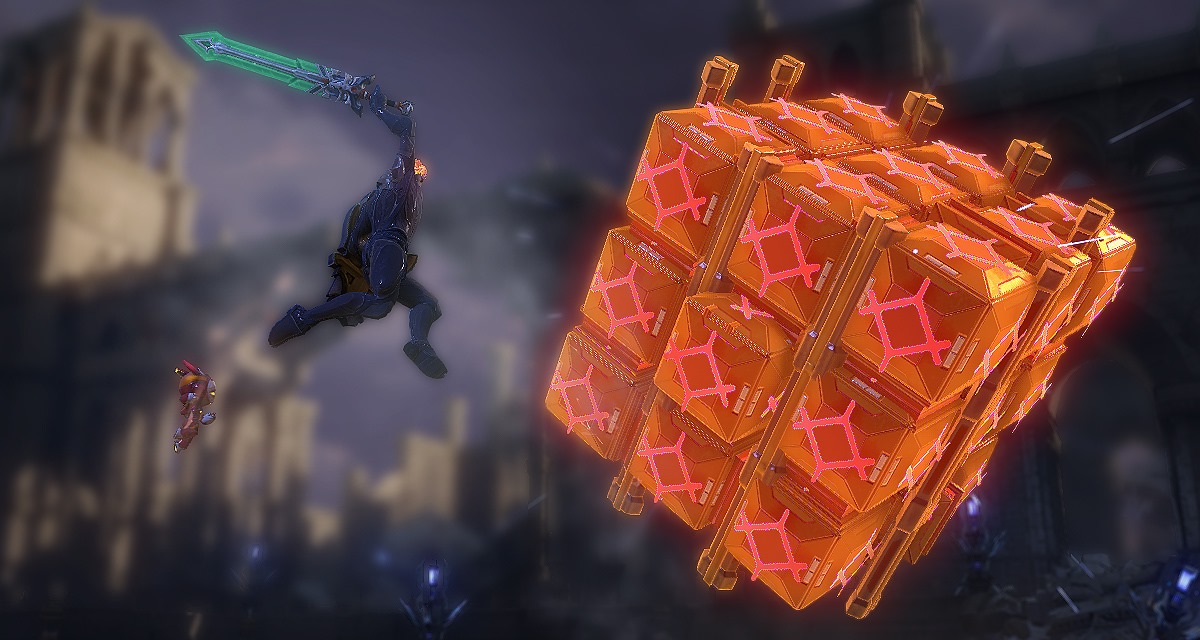