Athesia
View in World
who the frick knows

I sure hope I can edit this later because otherwise it'll be real awkward. 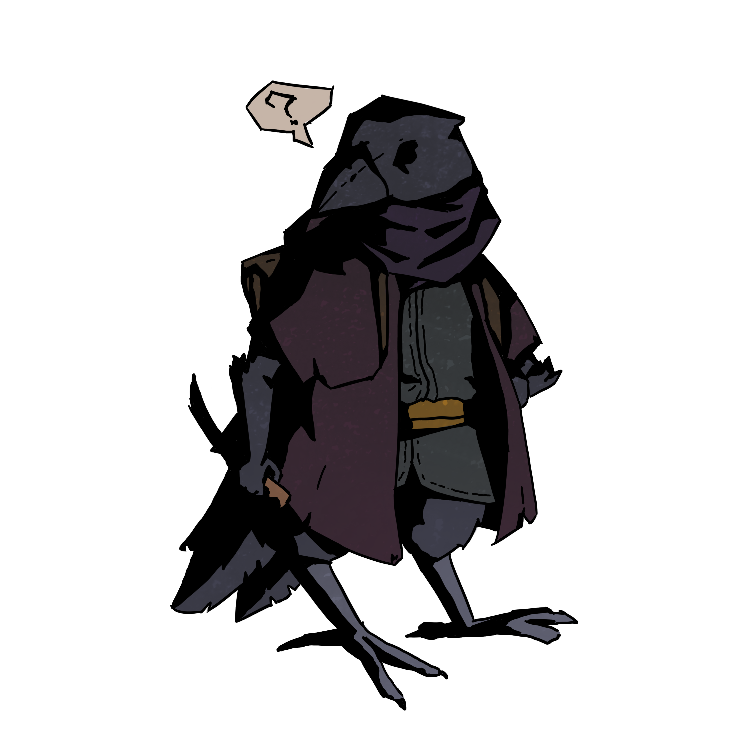 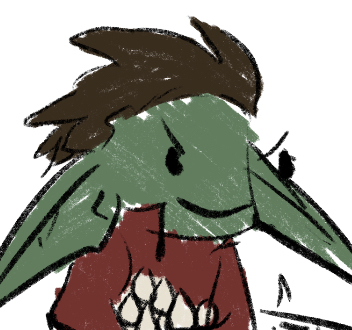 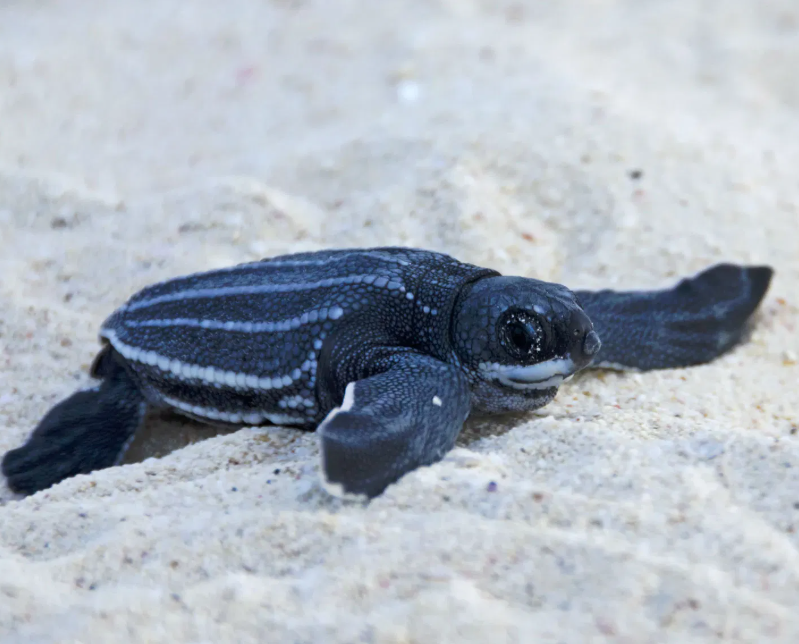 A Tortle monk with a mysterious source of Ki, and a renowned detective in many places in his world. Armed with his shell, trusty snakefang tonfas, and his martial arts training, Khelgan lives to protect those he holds dear.
Age
27
Gender
Male
Eyes
Amber
Hair
none
Skin Tone/Pigmentation
Smokey Gray
Height
5'10"
Weight
450lbs

Large, very well built, but light on his feet. Grey scaled skin covers his entire body. Patterns of white scales on his skin form intricate striped patterns that resemble tattoos. His amber yellow eyes are striking in comparison to the subdued monochrome appearance of the rest of his body. His shell is a darker grey than his skin and Is well decorated with white and amber paints and symbols dedicated to his monastery in a concentric pattern.

Raised in a monastery from a hatch-ling, Khelgan Greybone was given as a gift in form of an egg from a traveling group of tortle nomads who sought protection from the monks. The monks defended the nomads and became friends. The nomadic tribes leader, a descendant of the Greybone clan (a powerful warrior clan of tortles) gave forth one of his eggs.
As Khelgan grew he showed proficiency with fighting, but also with academics. Khelgan's brain was as strong as his brawn. He was trained heavily in the monastic tradition of the elements. He honed his body finely and became a very capable warrior monk. Khelgan also spent many days in the monastery's library beyond his training. One day a nearby city guard needed to enlist some long term help from the monks. Khelgan was among those selected. During his few years there he helped the guard in more ways than just brawn. He took a knack to solving many complex mysteries. He would come to be the lead criminal case investigator in the city. When his time there was done however, he still worked for this city as a contract investigator/mercenary. Often called Detective Greybone by members of the guard he picked up quite a reputation not only city wide, but also well across many different cities as a top class detective. He now takes contract work for the monastery and will diligently complete his duty

High end monastic education. Extensive library access and a love of mystery.
Much field experience in the detective field.

Monk Detective for Hire
worked with many guard forces and earned a reputation for being one of the best detectives.

Earned several awards and accommodations for his detective work, saving may lives.

Watched a lady die in his arms during an investigation, nothing he could do to protect her or save her. This haunts him as this was almost entirely caused by how he handled the situation, thinking he was in complete control.

When young, a group he was traveling with was attacked by a massive snake. A few died and khelgan has had a fear of snakes ever since. He carries his weapon made of two massive snakes fangs made into tonfas, hard as iron, as a trophy to remind him that he can conquer his fears.

Khelgan often sides with the law, however this is only the case when it leads to the protection and good of the people. If a law is not beneficial to the common people and hurts them, he will go against it. However he recognizes all thigns are not black and white and likes to be sure of a situation before championing a cause.

Khelgan is Asexual. He typically does not have sexual thoughts in general, and does not typically experience sexual urges. He welcomes the idea of love but does not care one way or the other about sexual interaction.

Khelgan identifies as male, but does not care to identify strongly with masculine traits. Any preferences on his part are not due to societal pressures.

To protect is what he strives for.

Has a strange obsession with leather pouches. He cannot control himself.

He's a fairly clean man, but mostly bathes in order to enjoy the water. Sometimes bathes in streams and lakes.

The major events and journals in Khelgan's history, from the beginning to today.

The list of amazing people following the adventures of Khelgan.