World of Wizard's Peak
View in World
Citadel of Anam

BTS in the Zone Campaign 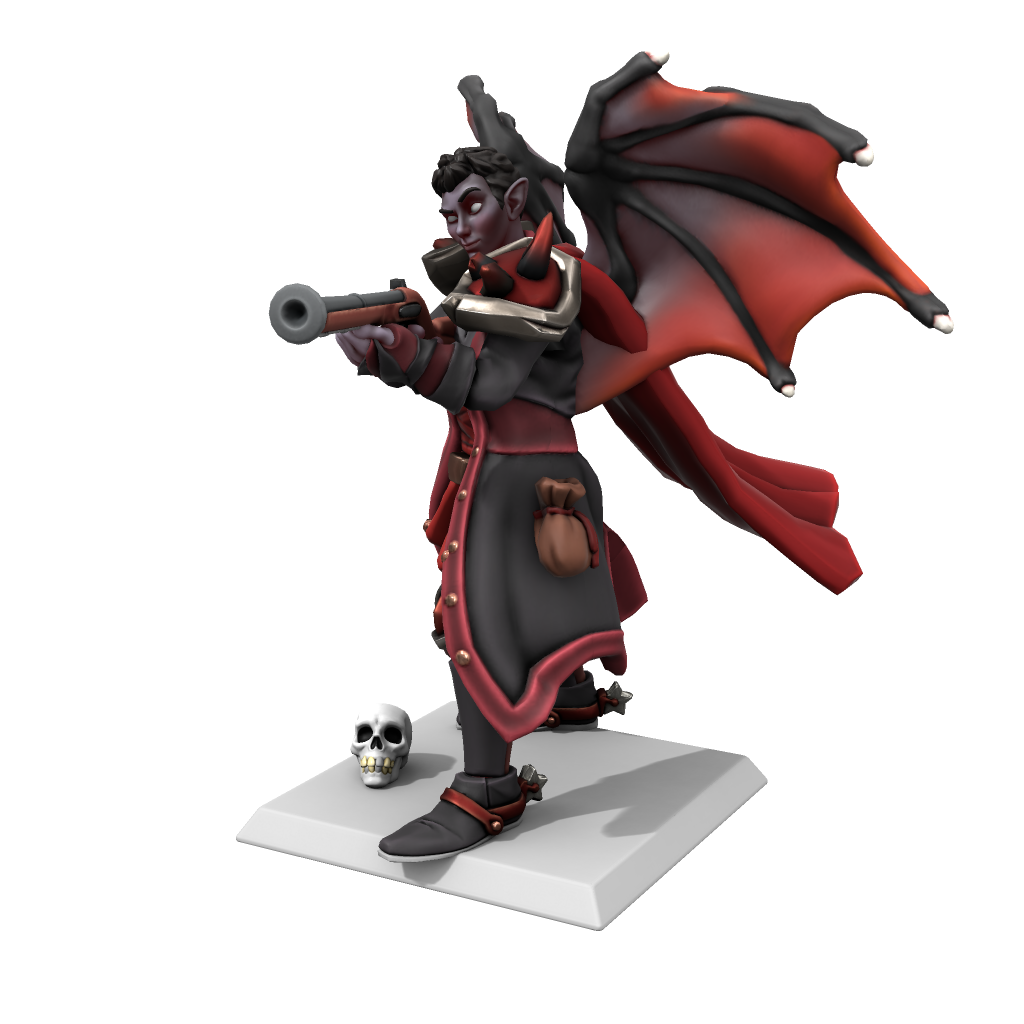 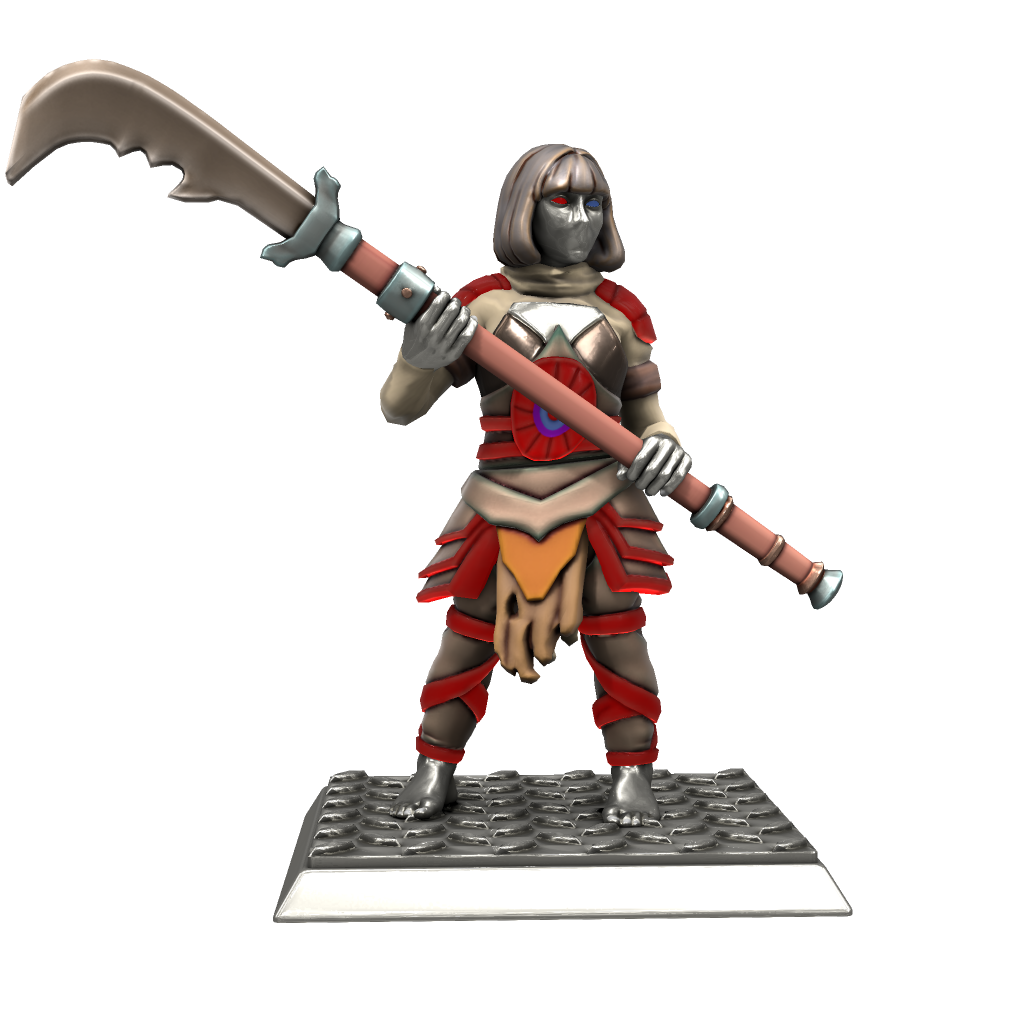 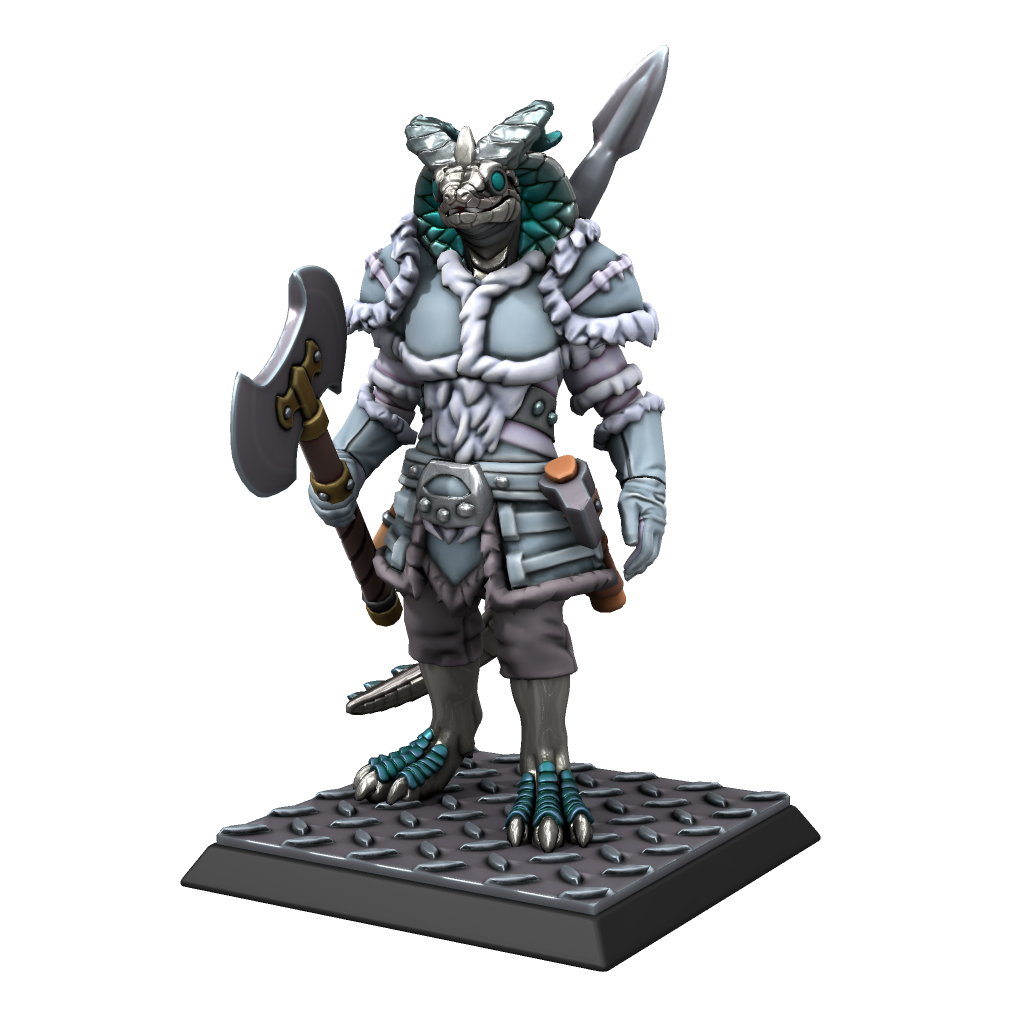 The day after her knighthood ceremony, on her first patrol of the Kirinal Pit, 3,561 stopped mid-march and stood in reverie. She became a well-known landmark for the patrols that passed by her every day.

She awoke 146 years later to a different world.

The Soul Forge, City of Amaston

The Citadel of Anam 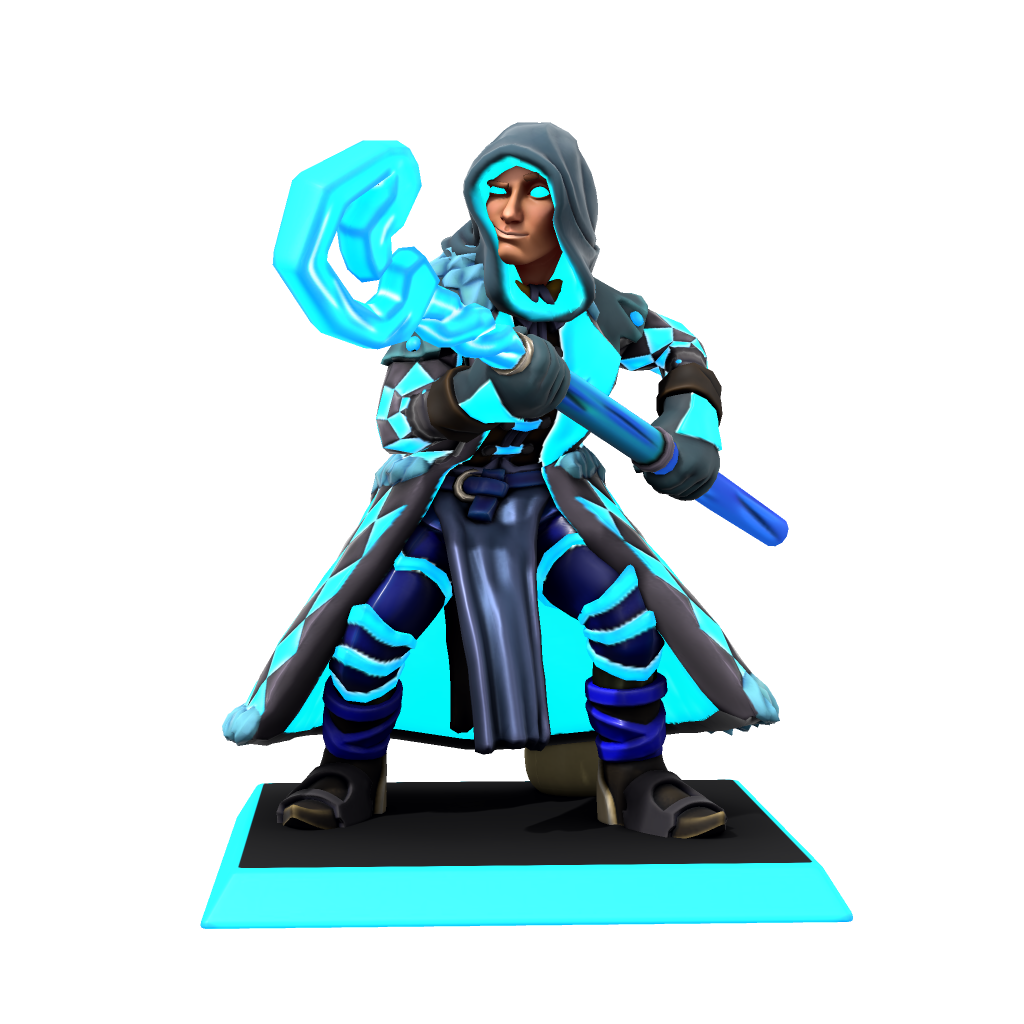 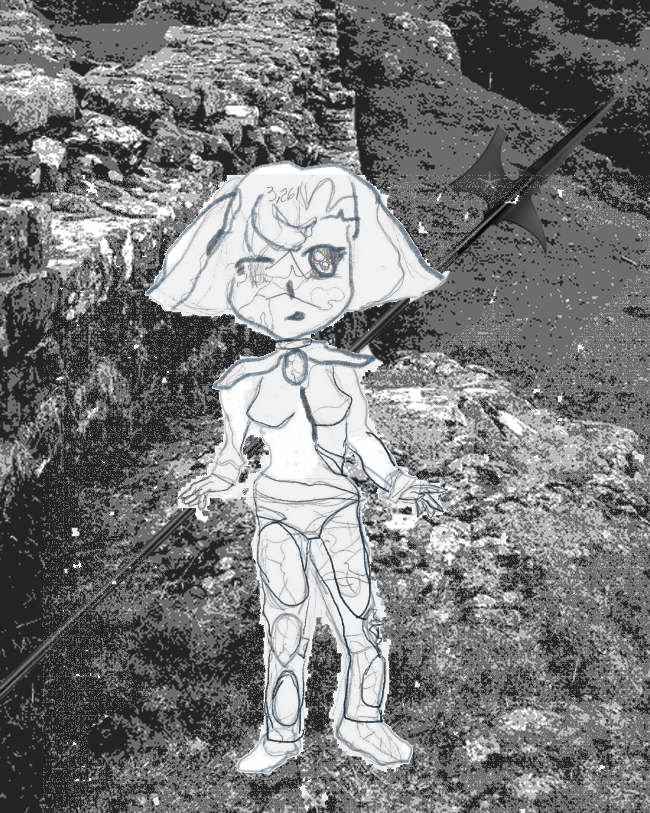 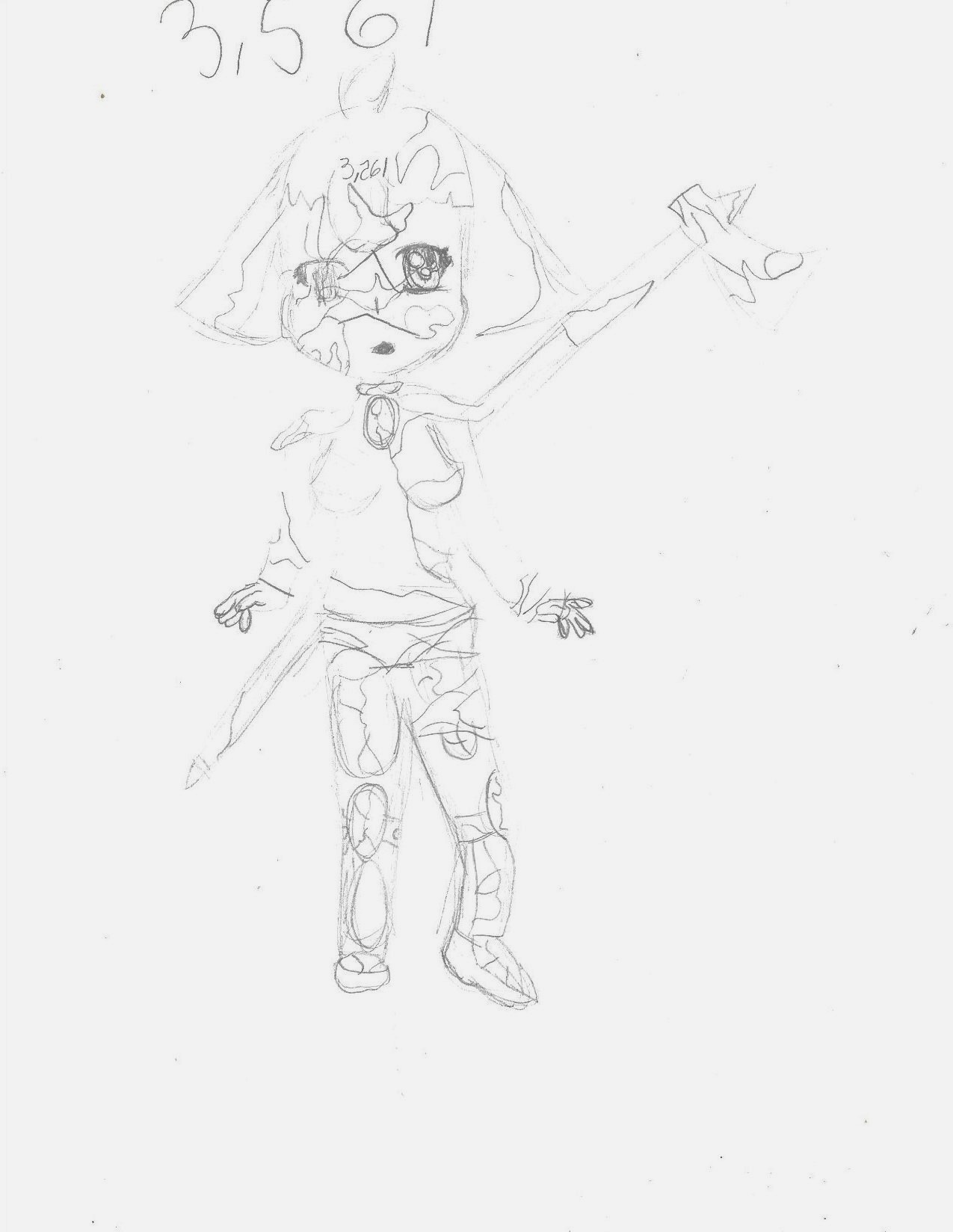 The major events and journals in 3,561's history, from the beginning to today.

The list of amazing people following the adventures of 3,561.