Vazdimet
View in World
Played by
Julian
Other characters

Support with a Ko-fi

My mother's smile, my father's hugs and my siblings' games vanished by The Hydell Order. I keep them in my heart. No one can take them away from me.
— Mel Rahna

Mel was born on the Space Defense Legion planet of Kriea. Their family was formed by two parents, a younger brother and an older sister.

The family lived a happy, comfortable life. Mel went to school and from a young age showed their Empath abilities. Always ready to help others when they were in distress or keeping their distance from the ones who had not so good intentions towards them.

Mel didn't have full control over their magic when tragedy struck Kriea and their family. The Hydell Order attacked their planet and they lost everything, except their life and the will to survive. Before they died, Mel's parents made them promise they will live, no matter what.

They were orphan, a child lost in the aftermath of an attack that didn't cost the planet's freedom but they paid the price with a lot of lives.

Mel wandered from one institution to another, never finding the right place, there were a lot of kids in a similar situation and not everyone find a second home. Mel was one of them.

Their hate grew, for a long time they wanted to revenge, they wanted to transform their magic skills into a weapon. Mel spent part of their childhood and teen years looking for a way to achieve that goal. That only brought them more pain and regret.

Something in me cracked at the sight of what I've done, of what I could become. That wasn't me, what my parents wanted, what I wanted to be.
— Mel Rahna 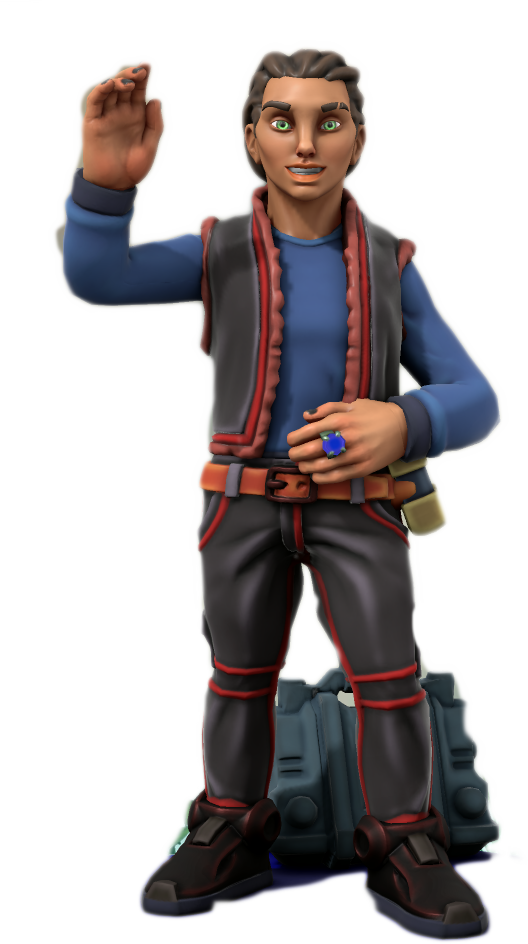 Mel rediscovered what they really needed: a home, a family. They left the past of using their skills to get revenge by hurting others and set on a course to do good, to help others to heal so they could heal themselves.

When they heard about the Mordena's embassy on Baden, Mel was well aware of the reputation the mercenaries had earned. They were intrigued and a voice inside told them that they could be their chance to get home again. Mel decided the Mordena will be their new family.

The rest is history. 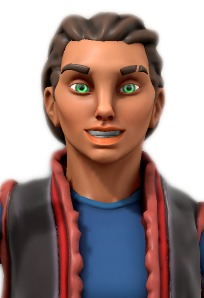 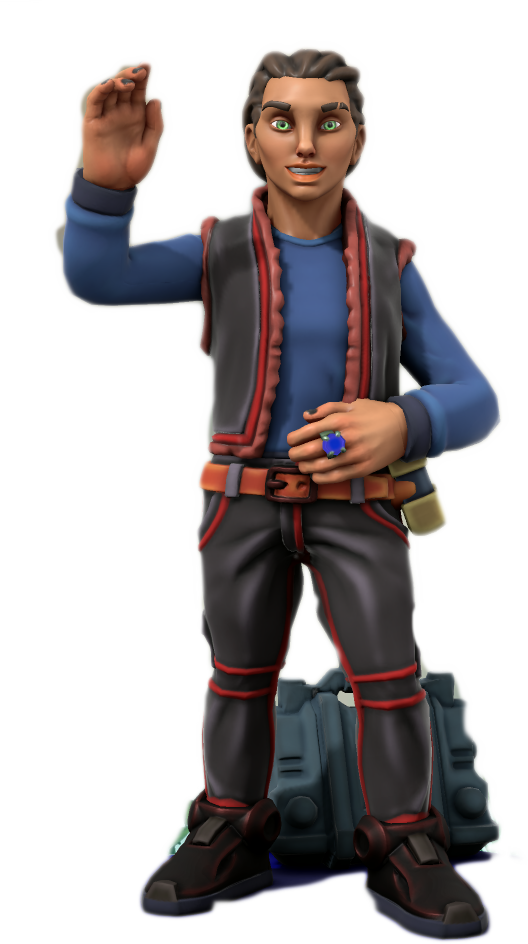 The major events and journals in Mel's history, from the beginning to today.

The list of amazing people following the adventures of Mel.

Other Characters by Julian Ralid

Support with a Ko-fi