James is physician from Rabbit. He always seems to be nervous or worrying about something. 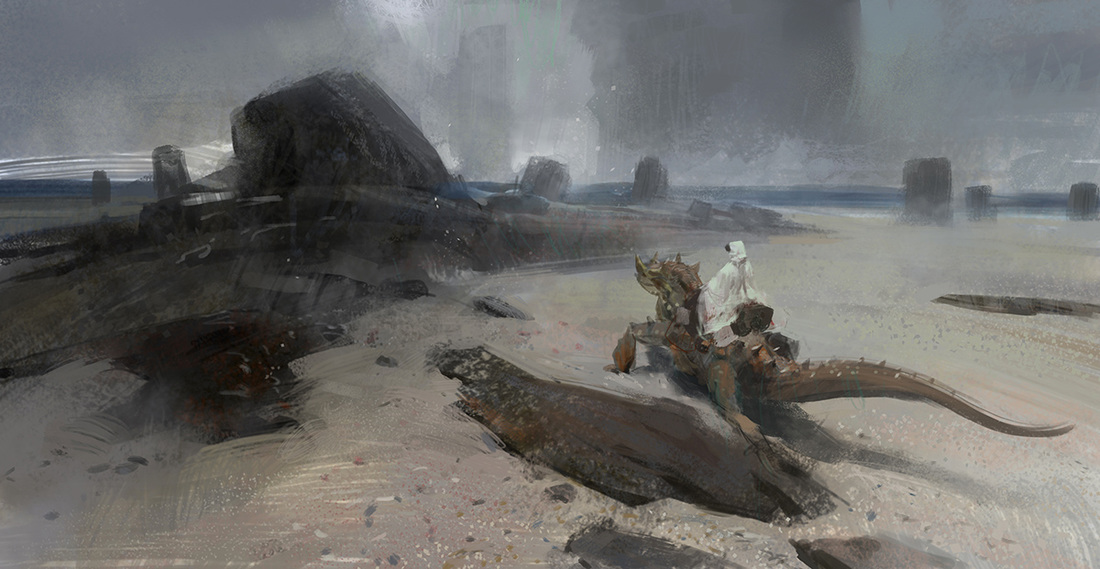 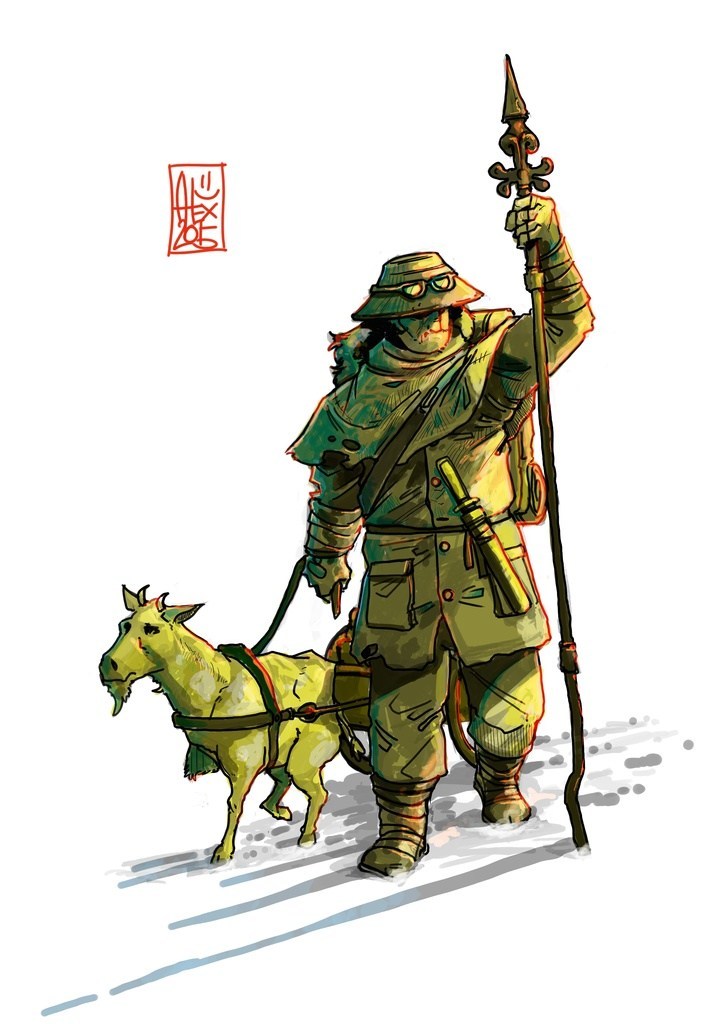 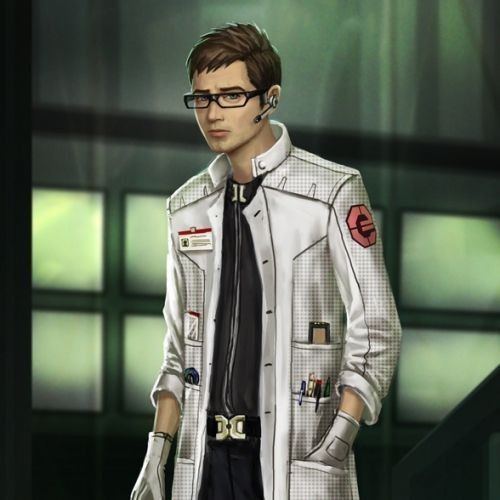 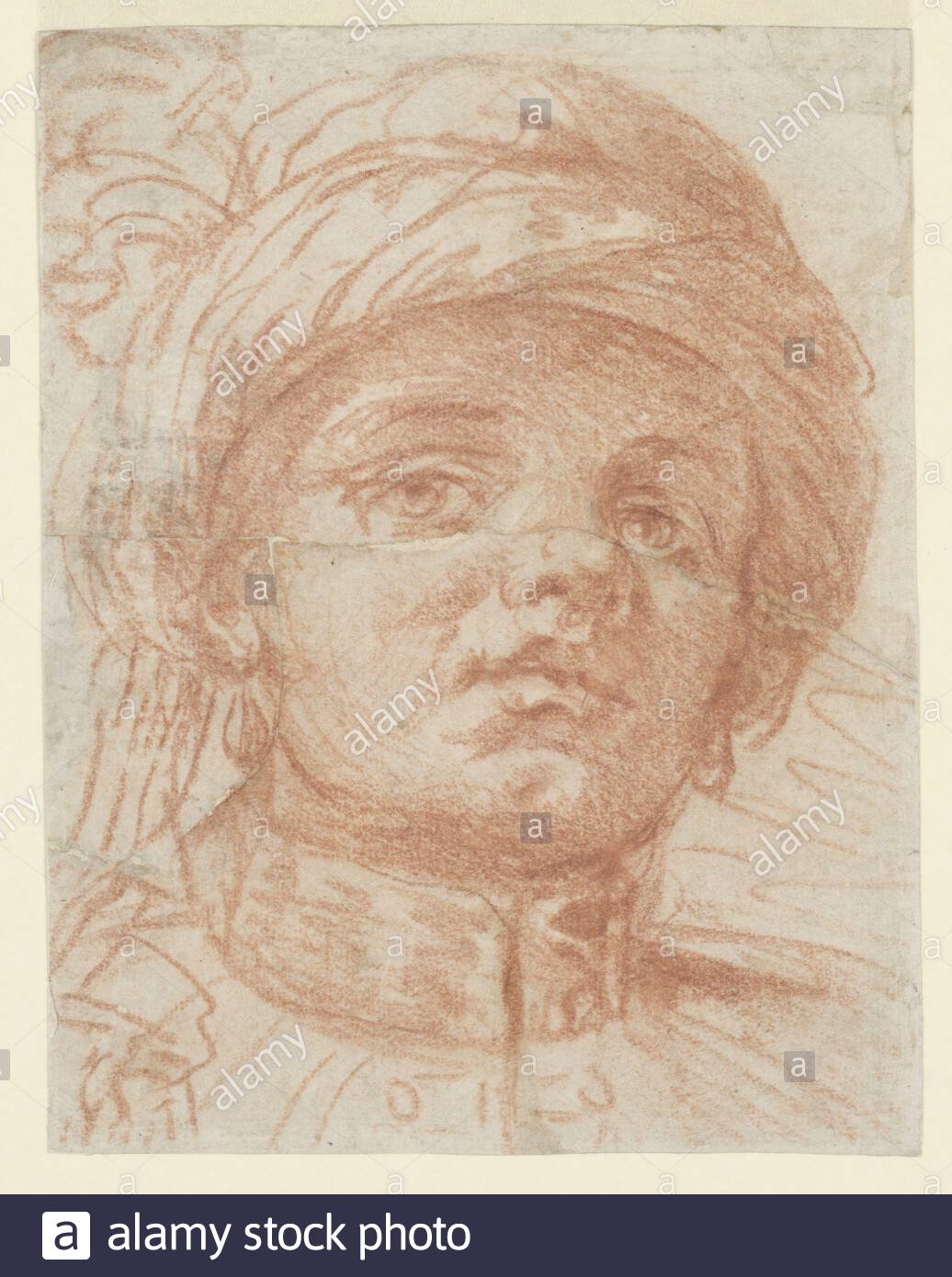 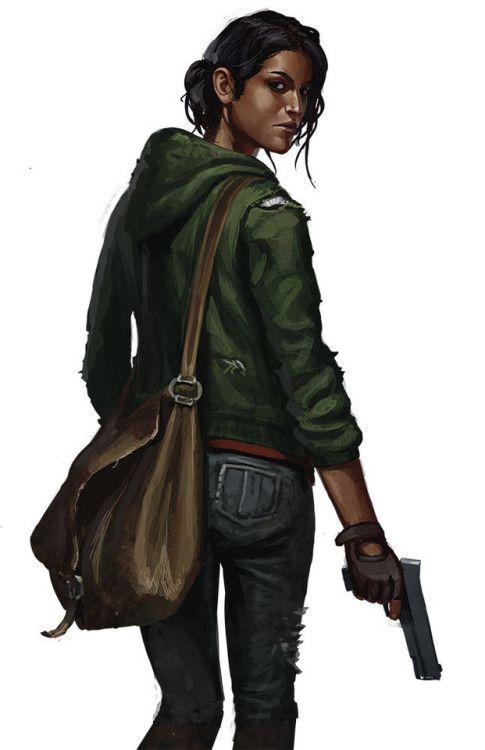 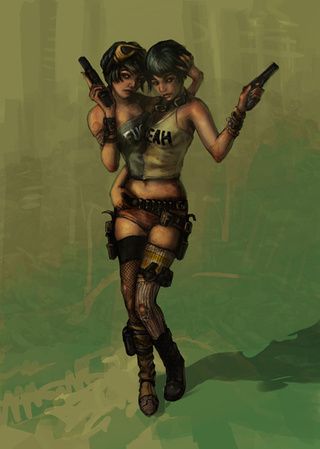 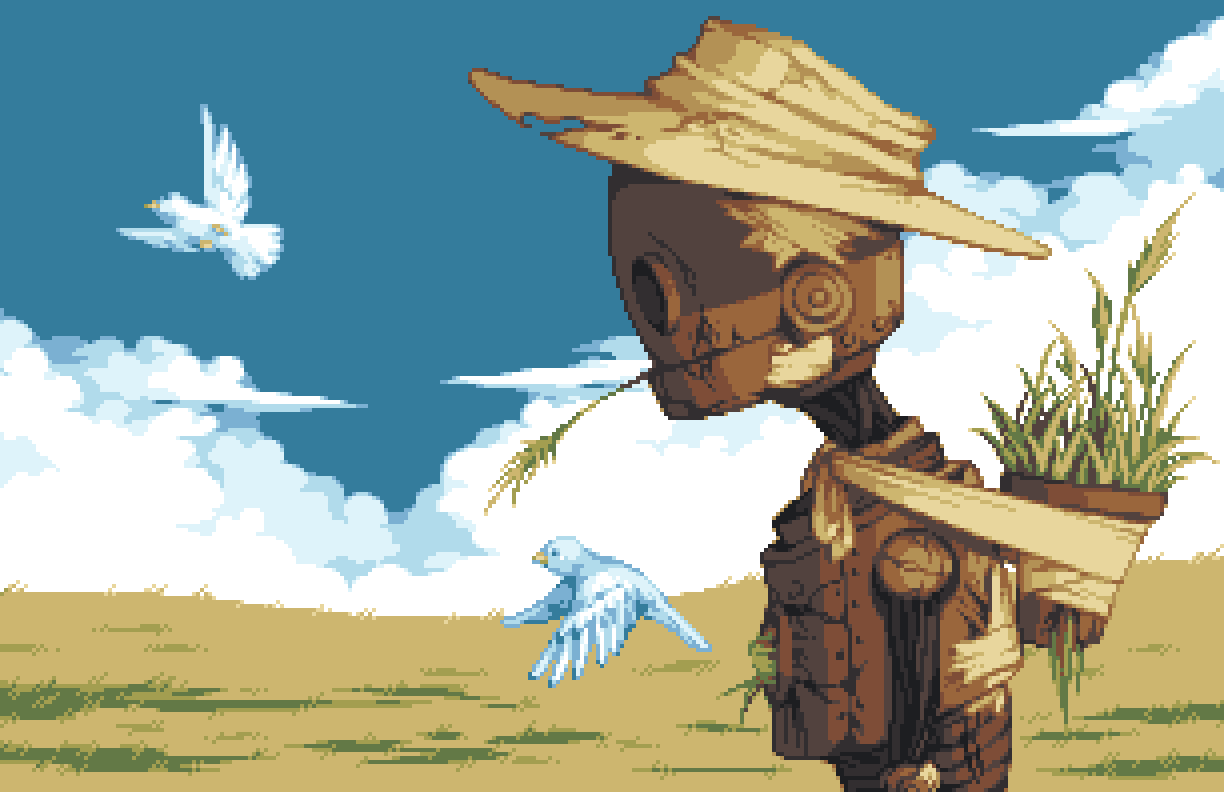 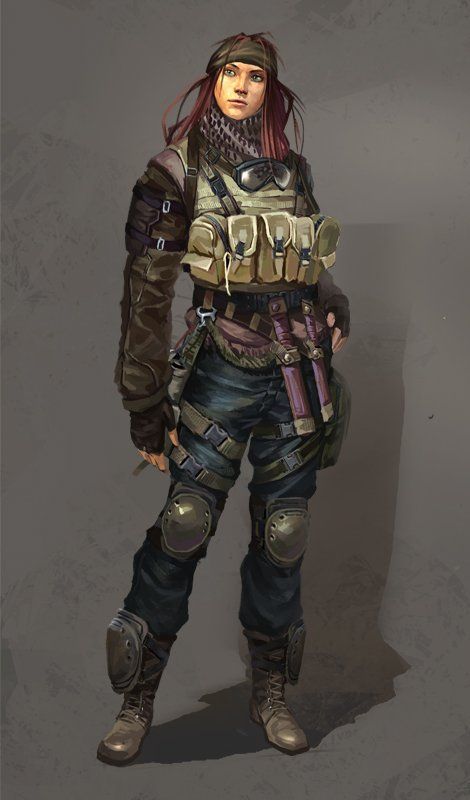 James is physician from Rabbit. He always seems to be nervous or worrying about something.

Being born to a moderately wealthy family in Rabbit, life was not exactly difficult for James. Sure, he got picked on constantly but name calling was always the extent of the abuse. No one thought it good to make enemies with a family of doctors. Not that they would ever refuse treatment due to a personal grudge, but they didn't know that.
James grew up with a younger sister who was never very interested in medicine as a result became rebellious and angry. Between getting in trouble with the law and her various adventures she was absent almost as much as she was present growing up.

James studied primarily under his parents during his adolesence and interned at Discount Pharamceuticals. Once he became of age he found himself volunteering to travel to the nearby cities to provide aid. He grew to enjoy the brief periods of nothing on the roads, when they were incident free of course. He took the opportunity to learn as much as he good from each location he visited and brought the knowledge back for the company and his parents.

James worked for his parents as an assistant before gaining an internship with Discount Pharmaceuticals. Shortly after he was hired on full time and has been with the company ever since. He is currently travelling with the Coop at the companies request.

log plays but is silent for 5 seconds before starting


I don't think I am cut out to be an investigator.
audible sigh

When he attacked Rolanda, my decision was to try to electrocute him with nanites...I reasoned the best way to defend her was incapacitating him...but in other situations a force shield was my first instinct. I even had thoughts of outright killing Darmond myself. If he was guilty and didn't confess we would have had to risk everyone's life by going to old Fastur or I could just risk mine and be done with it. I would have been able to spare everyone that perilous journey but who am I to play judge, jury and executioner? What gives me the right to make those kinds of decisions?

I didn't even offer to tend to Darmond's wounds after the fight like I did with the bandits that set up a bomb in the Coops truck weeks before. Once the combat had stopped, I am supposed to help the injured, that is my job. I don't get to decide who lives and who dies, I just try my best to save who I can.

I think these nanomachines I have acquired may be more intelligent than I had initially thought. I wonder if they purposely did not respond to my call because they knew I was not thinking clearly. Could my clouded judgement impact my ability to control them? I seem to be able to control them when I am not in a stressful situation and can clearly think about what I am trying to do but during the fighting I cannot control them.
the following seems to be recited as if being read as spoken


I will respect the privacy of my patients, for their problems are not disclosed to me that the world may know. Most especially must I tread with care in matters of life and death. If it is given me to save a life, all thanks. But it may also be within my power to take a life; this awesome responsibility must be faced with great humbleness and awareness of my own frailty.
A slight pause


Above all, I must not play at God.


The major events and journals in James's history, from the beginning to today.

The list of amazing people following the adventures of James.