Dead World
View in World
Played by
ScarfKnight
Other characters

Has a permanent Scar made by a noose around his neck, even to this day is very visible and makes a visible indent. As well now 3 cuts running down his face spaced evenly apart.

Lictor of the Hell Knight Organization.

Triumphed over a Purple Worm, and Contract Devil as well was able to take their tooth and horn home as trophies.

Archibald regrets having been unable to prevent Luke's suicide by Daemon after having failed to read a contract carefully enough, as well having the same Daemon assassinate his wife before bring it down, then having accidentally re-kill a young hell knight in training using the fingers of the Daemon when trying to make up for his mistakes. So many companions have died around Archibald, being the lone survivor over and over has haunted him for years. (at least until the party has managed to stay alive somewhat consistently as time went on.)

It is better to have loved and lost than to never have loved at all. To give in is to be a coward, no matter how grim the fight may be, one must swing with all their might until death has taken them, and then keep swinging.

Hopes to leave the world in safe hands before age finally takes him.

Great at not dying, not great at keeping other alive.

Loving relationship with his Son and two daughters. A respectful understanding with Arathmas. Feeling of a concerned parent for his party that he continuously places in danger time after time when venturing out into even more dangerous and unknown territory.

Most nearly all of Archibald's wealth gets poured into his own weapons and armor in hopes that he may continue to protect his traveling companions. What he doesn't though gets flitted about spoiling his adopted daughter Jana, to pay for dresses as well as starting combat gear to help train her in her father's footsteps as she desires.

A strong believer in the teachings of Torag, yet the effects of having a worshiper of Desna as a wife for the majority of his life has shown through in how he treats strangers and defeated foes hoping to change them for the better rather than bring down the hammer.

Very confident and boisterous. Grandpa vibes exude from him making him extremely hard to hate for most good aligned creatures (with a notable exception in Luke Taelor).

Inside voices are difficult. 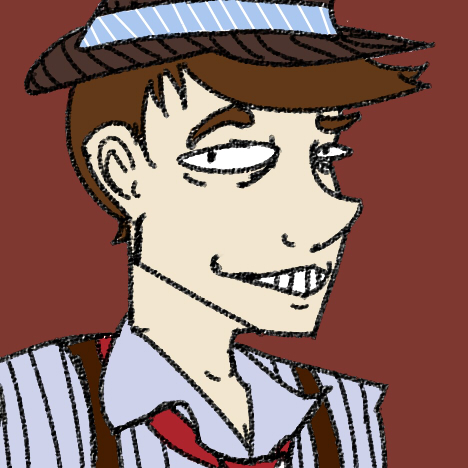 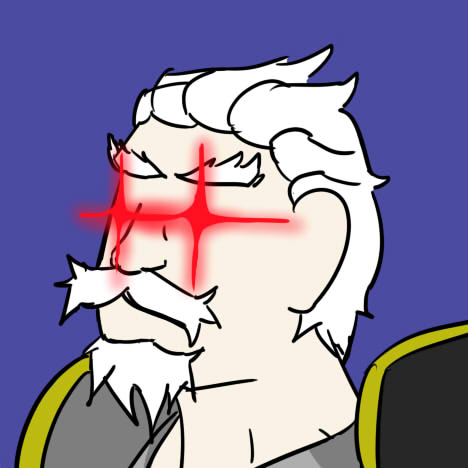 The major events and journals in Archibald's history, from the beginning to today.

The list of amazing people following the adventures of Archibald.