Bad-ass biker, low-life, and reluctant hunter of all things arcane and occult.

The Black Door
View in World

Campaign Page
Run by consolecowboy
Played by
Superennui
Other characters

Bad-ass biker, low-life, and reluctant hunter of all things arcane and occult.

Lance is all hardened badass. 6 feet 2 in tall, solidly built, long black hair and a full beard. He favors beat up jeans, Judas Priest t-shirts, and his club’s Kutte, which features a back patch of a stylized one-eyed raven. When in a scrap, he’s all about the traditional weaponry, but is familiar with a lot of magic methods and isn’t afraid to employ them despite not having much aptitude.

Lance gives most folks a hardened glare, though he smiles more easily when around close friends.

Numerous tattooos on arms, chest and back

Lance wields a weapon dubbed Iggwilv's Lantern (he is not aware of its given name, and refers to it solely as Hellraiser). It is a large, heavy mace, with a 3-foot long burnished ash handle. The head of the mace is styled to look like a human skull with wrought iron bands wrapped around it, covering the eyes and mouth. Jagged spikes protrude from the skull and iron bands at irregular intervals. The weapon is magical in nature, and has the ability to siphon life force from its victims and channel it into the wielder. When wielded in battle, it emits a sickly, green-glowing mist from its mouth, nose, and eye sockets.

Lance moved to Seattle from Iowa in the summer of 1960, when he was 15 years old. His mother had passed away suddenly, and his grieving father had decided to take the family someplace new for a fresh start. He got a job on the construction crew for the Space Needle, which was being constructed for the World’s Fair, so he took Lance and his sister Julie out west, settling in Mercy Hill.
Lance idolized his older sister. She was beautiful, confident, and strong, and she never took shit from anyone. She spent a lot of time going out at night, but he never thought anything of it. It just seemed like the kind of thing kids her age did. His relationship with his father had been good, but his mother’s death had caused the old man to become withdrawn and distant.

After a while of working on the Needle project, Lance’s father’s behavior started becoming erratic. He would gaze off into the distance a lot, muttering things about shipments of strange metals and unconventional building materials being brought into the job site. He also mentioned odd, secretive people speaking in hushed tones with foremen. He seemed convinced that something about the project was off. Around this time, Julie was going out more and more, often returning with bruises or other injuries that she wouldn’t explain to Lance. “Don’t worry, kid - I’m OK” she would say to him, though he knew something was up. Then came the morning she didn’t come back.

After this, his father lost it and was hospitalized at Harborview. Lance left home and, as he grew older, fell in with a biker gang in Ballard called Odin’s Ravens MC. Over the years he engaged in general thuggery - beat-downs, car theft, protection rackets, and the like, but the crew always gravitated towards jobs in the occult underworld. His primary motivations have been finding his sister and figuring out what the true purpose of the Space Needle is.

Losing his sister at a young age hit him pretty hard - he spends a lot of time thinking about finding her.

I do what I need to do. Period.

Richard Stack (Lance calls him Dick) - hard-boiled detective working the gangs unit. His partner was killed on an operation where they were investigating the ORMC, and he has a grudge against them. His new partner is Eddie Montoya, who is just being brought in on all of the supernatural stuff going on.

Althea Moreaux is a sorceress for hire. During a job the ORMC pulled, they used her as a fence for some fairly powerful magical artifacts, and they double-crossed her (at the behest of the faeries). Lance was the pointman for the operation, so she hates him. It was during this operation that he nabbed the Imp Stone.

Artifact: Imp stone. He ‘acquired’ the artifact during a job his club did for some faeries. It is bound to a churlish imp named Grindleshanks, who can be summoned to assist Lance through a minor ritual. The two of them have a complicated and antagonistic relationship, but each seem to appreciate what the other brings to the table. To summon the imp, Lance has to rub some blood on the stone and utter an incantation (Nictum Velas Infernum). 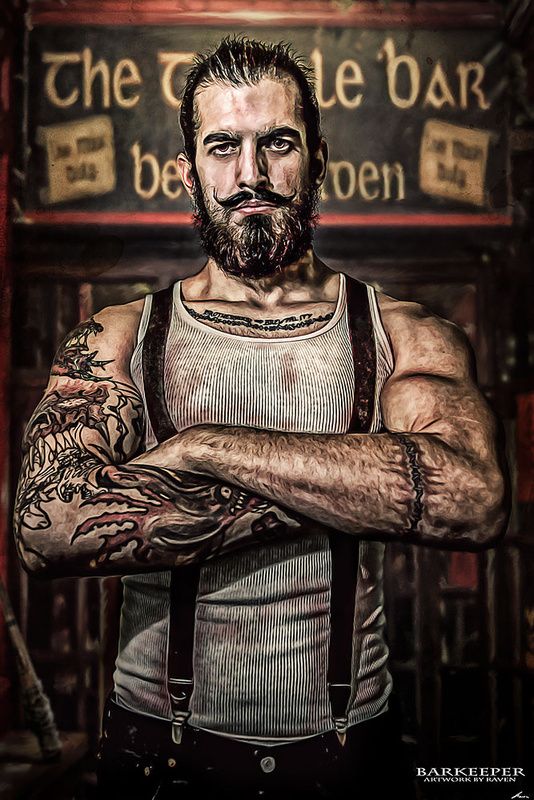 The major events and journals in Lance's history, from the beginning to today.

The list of amazing people following the adventures of Lance.