Ex-military who is now working as a bounty hunter and adventurer.

Ex-military who is now working as a bounty hunter and adventurer.

Extreme physical strength magically increased beyond what would be peak strength for a dragonborn. Pretty tall, somewhat wide and very muscular. Purple scales as a result of a mix between her red-scaled father and blue-scaled mother. She also has some hints of black scales from her blood hunter ancestor whom she inherited her mystical powers from.

Black veins as a side effect of her blood hunter heritage.

Wears a magical half-plate armor and a cloak of protection. She also wears a set of fur magical boots and a low brim hat.

All simple and martial weapons, but prefers the greatsword. Hand-crossbow, lantern and alchemy tools.

Was born in the dragonborn city of Decaris into a low middle class family. She lived with her parents, her grandmother and later, her little brother. In childhood she had few friends and decided to join the army at the age of 13 to help fight the goblin clans that had taken over the Ximerian coast and the surrounding villages.

Homeschooled by her grandmother.

Survived the Tower of Wonder, killed Black Talon and finally got revenge after a couple of attempts.

Lost her fiancé during a battle against goblins and blames herself for her death, which she never got over. Abandoned her bounty hunter mentor and friend to save herself.

A LOT...
Her adopted daughter was killed twice.

Ordinary foes might win my mercy, but my sworn enemies do not.

To earn money by killing evil monsters, creatures, undead, and people.
Also wants to be a good parent for her adoptive daughter Tupp.

Quick to act and goodhearted.

The Dragged Inn, The Aurum Assemble, The Poet's Gang.

Working as a bounty hunter, getting paid contracts with a mafia boss and quests from the king earns pretty well.

Good relationship with her family, but has not seen them in a while.
Has adopted an orphaned girl named Tupp

Used to follow Bahamut, but doesn't share his values anymore and is now worshipping Kord, working towards becoming his champion one day.

Has a bulette named "Shellie" and a green pseudodragon named Frograx. 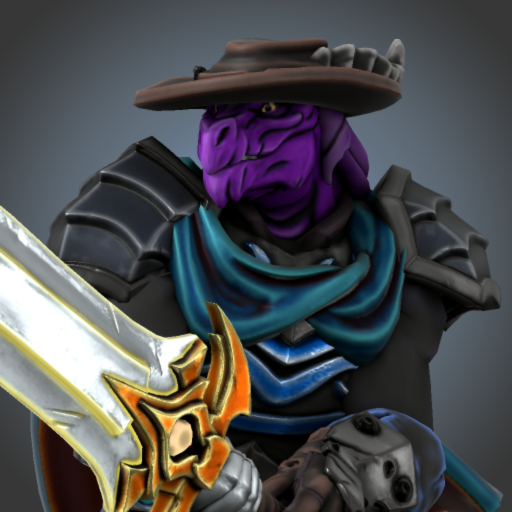 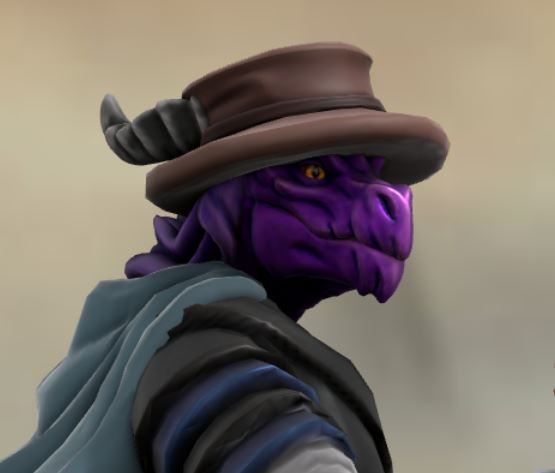 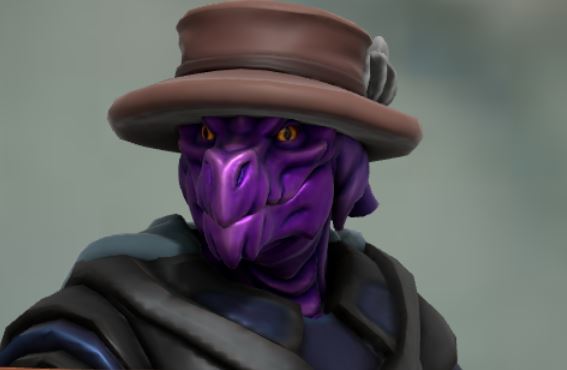 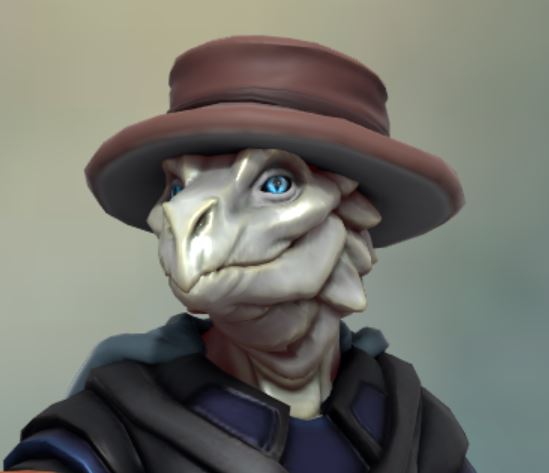 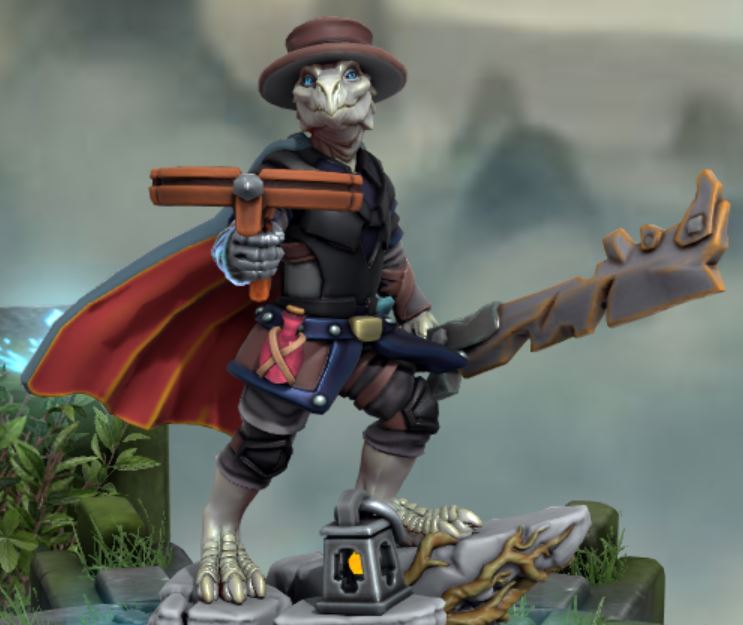 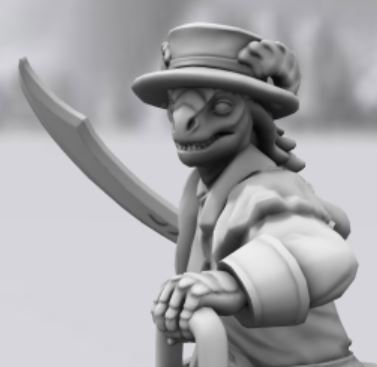 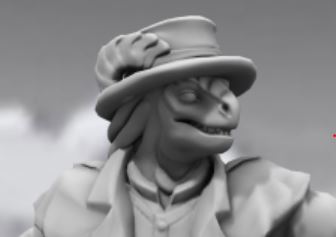 The major events and journals in Yaxora's history, from the beginning to today.

Stopped the demon prince Azokar from being unleashed on the world by chopping Illidan's magical prosthetic arm in half.

Won the "Trial of Storms"

Fought for Kord and defeated the champion of Talos in the "Trial of Storms".

Went to Fylhalon, met the venthirs and took the "Rebirth Serum" which gave me mutant powers similar to my ancestor, Frograx Tayker.

The list of amazing people following the adventures of Yaxora.