A Dungeons & Dragons 5e game In the world of Rivendom
| Full
The winds of change are blowing across the storm-scarred landscape of the Pāll-tanír. Spirits, the likes of which have not been seen in millennia since the fall of tyranny in the region, ride again upon the billowing desert storms that scour the shifting dunes.   The soil of this desert continent, long-soaked in the blood of freedom fighters, conquerors, and rebels, is now steeped in the oil-slick tar of intrigue. A conspiracy to kill the caliph of Tan'Ayya and the caliph of Madras to plunge the region into chaos is afoot.   Within the ranks of the criminal organization known as the Hooded Eye, perhaps the only line of defense that stands now between order and anarchy, a civil war brews between those who enjoy the status quo, and those who would like to see ancient, more savage ways restored.   Storm clouds gather on the horizon, adventurer. Though mighty, the Dominion's efforts to broker peace and maintain stability are stunted by the ferocious gales of the arventir.   And while the little men play their games of kings and pawns, greater threats loom over the shifting sands, watching, waiting, and biding their time among the high mountain peaks.

Aabil ar'Wakim is one of the few people in the world that can tell the party what is going on, but his life hangs in the balance as the spectre of a terror long since forgotten in Tan'Ayya threatens it. 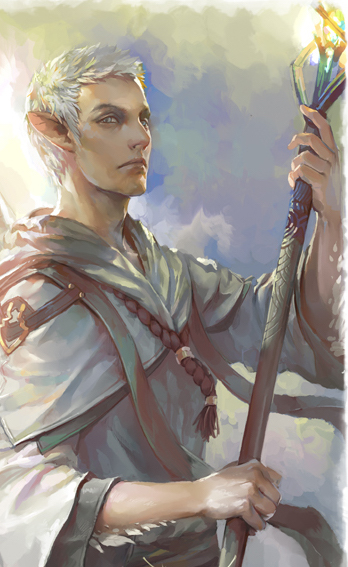 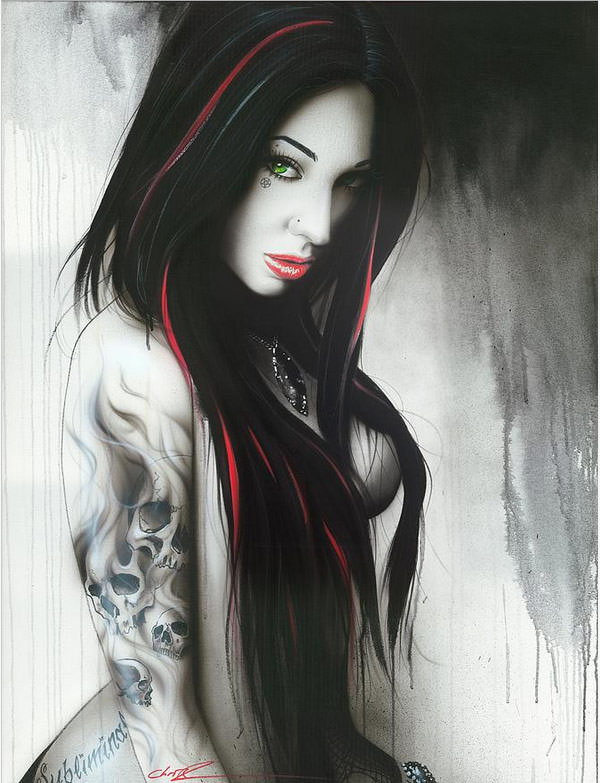 Having triumphed over the stormcaller but worse for wear as a result of it, the party must briefly retreat from the battle that continues to rage around them, leaving the fate of the day in the hands of someone that they hope capable.

IWoS 5: Clash Against the Blue

Thanks to her quick reactions, Heather is able to block the majority of the damage of the stormcaller's first assault, but the battle is far from over.

Suspicious of the activities of the lady Alida ar'Zara in the city of Astina, the party must weigh their options and consider if they have time to deal with the problems of a rogue noble or if they will be best served by making their way to Serpent's Cove as fast as possible.

IWoS 3: Blades in the Night

Having accidentally stumbled upon a crystal formation in the desert and encountering the Stormcaller face to face for the first time, the party is left to deal with the aftermath of recent events, even as they make the long journey to Serpent's Cove.

Though at a severe disadvantage, Stalks in Shadows talks her way out of death and captivity by dangling the prospect of vital information in front of the party. Having now obtained the information, and having met a new friend to accompany them on their journey, the group sets their sights on Serpent's Cove, but there is still a long stretch of desert between them and their destination.

IWoS 1: In the Shadow of the Mountain

With the defeat of Stalks in Shadows at the hands of her, and Blood on the Dawnflower's, mother, Sun Smiles Upon the Dunes, she is sent off to be given unto the judgment of the spirits of the mountains. But there are forces at play with other things in mind.

Explore the world of Rivendom

Plays for the Stars