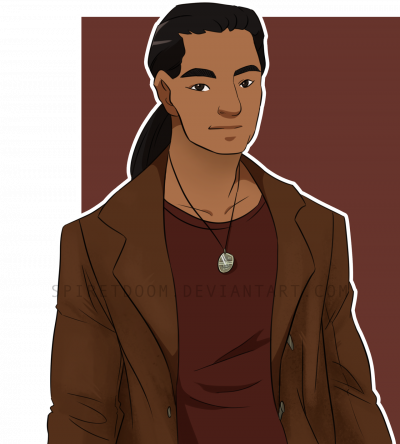 The ink has only just dried on the Treaty of Surrender. The last of the rescue ships flying over Serenity Valley have finally stopped trying to distinguish between them that need rescue, and them that need burial. And it will be some time before a young sergeant named Malcolm will find his love rusting in a used ship lot.
These are the stories of Those Left Behind and Those Cast Aside. These are the struggles of neither heroes nor anti-heroes—just folk in the 'Verse who've lost faith, lost hope, lost love. Folk looking for God-knows-what (and if "He" knows, He ain't tellin' on account a' He left 'em all in that there Valley to die). Folk trying to find their way in a 'Verse torn asunder.