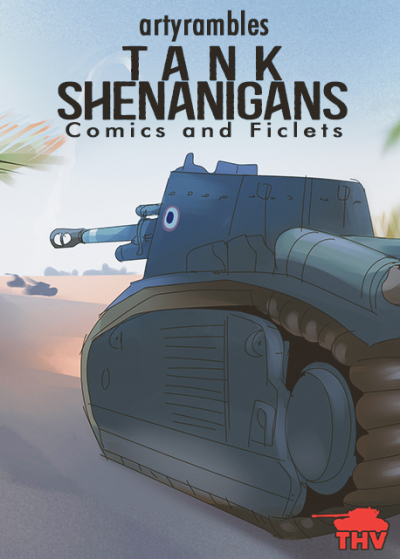 In the world of The Hummelverse 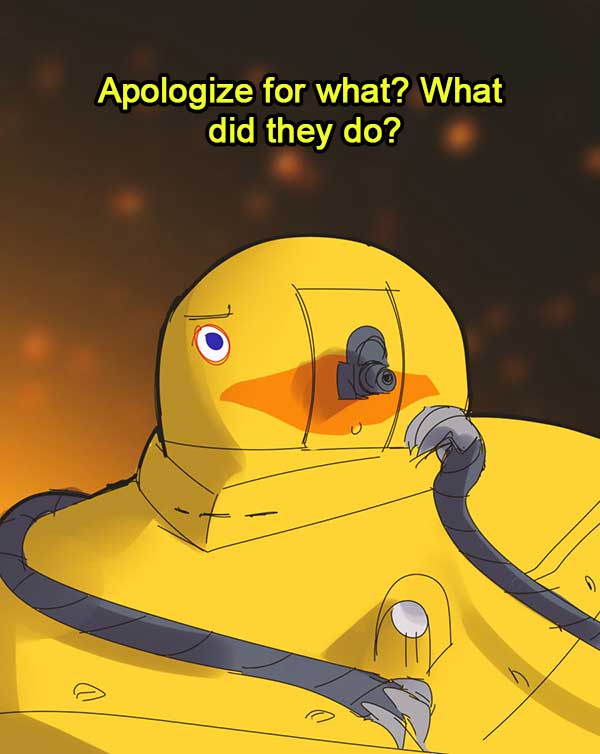 “I’m part of the Luchs Brotherhood and the leader at the Luchs Brotherhood said that we have sort of a Tiger and uh- Sherman type of rivalry with the uh- ELC Clan across the river. He said one of the officers came over there… and started a fight with him… So now everytime we see an ELC Clan tank, it’s pretty much a brawl in the street, you know what I’m sayin’? It’s ELCK, that’s ELC Killers you know what I’m sayin’? So- so when we see an ELC dude it’s over with. It’s on sight.”

“Mika, do you see an end to the violence? Do you see… a light at the end of the tunnel? Or do you think that this will wage on for… indefinitely?”

“They need to go apologize to my leader.”

“Apologize for what? What did they do?”

“Mika you’ve gotten to a critical point in your battle where you’ve forgotten what you were even fighting about.” 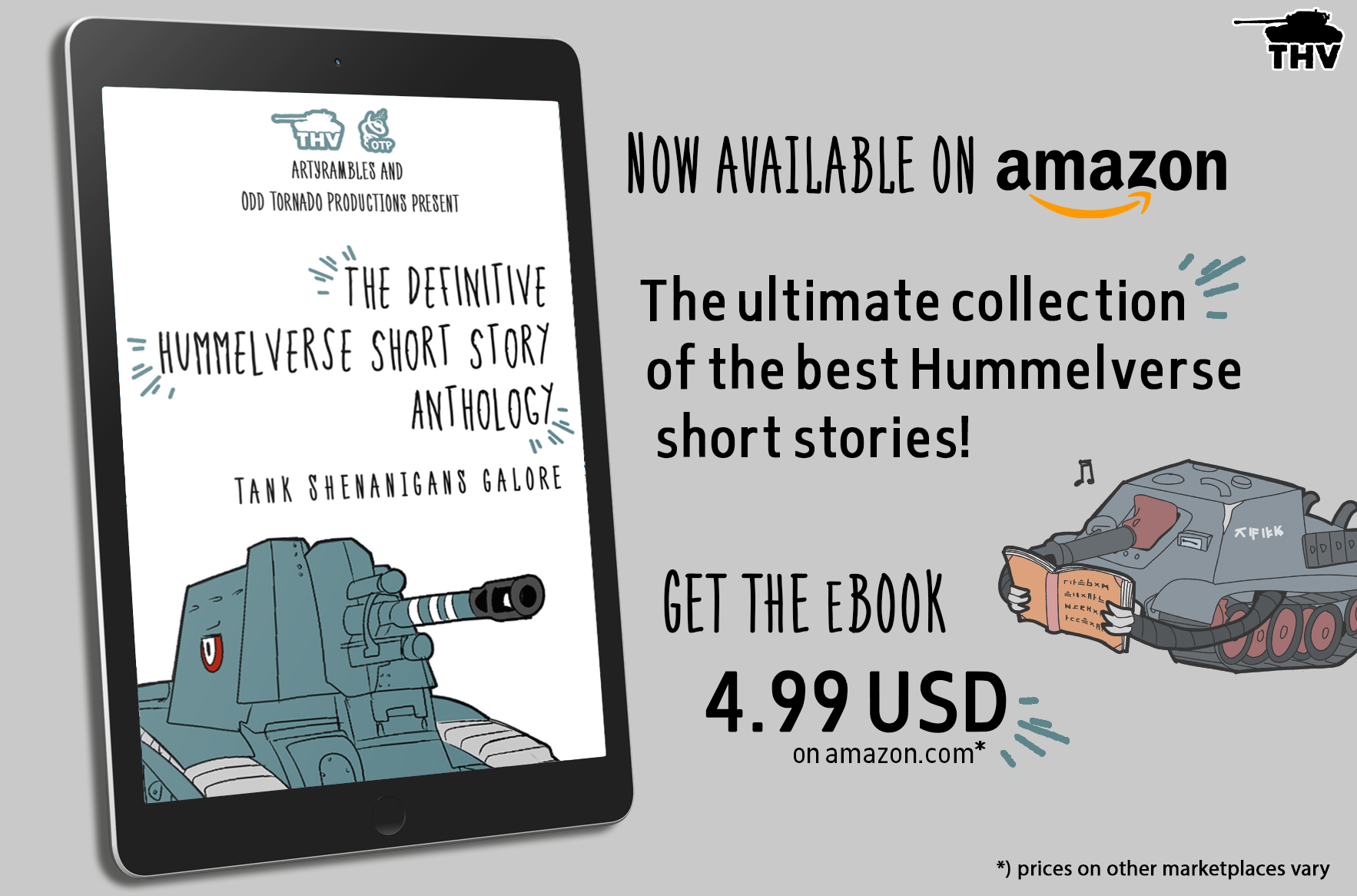 Please consider supporting me by purchasing my ebook anthology that contains the stories found in here and more!