"Stepping through the gates onto the Coliseum's floor, you are met with the roaring cheers of the crowd, numbering in the thousands seated in the carved stone row seats. The sandy arena opens up before you as you step forward to the designated starting position. Directly opposite, your foe does the same. The rumble of the spectators muffles to the beat of your own heart, as you prepare yourself for the bout ahead..."

During the War of the Scourge, the swordswoman Derogen rose to prominence first as a Scourge slaying sellsword. However, her skills eventually brought her to the attention of King Avalon of Avon. According to accounts, Derogen offered her services for a hefty amount of coin, knowing the standing of her possible employer. In response, Avalon challenged the swordswoman to a duel to ensure that her skills truly equated her price. Derogen subsequently bested the legendary king in a duel of the blades which secured her position amongst his retinue.

However, the tale of her bout spawned a new goal amongst the warriors of Avon. Individuals, from the foot soldiers to even Avalon’s personal knights, began to challenge Derogen to duels in order to avenge the defeat of their king. Just as with Avalon, the swordswoman fought each contender and bested each one. This burgeoning tradition gradually spread into the ranks of the Varian Coalition after the alliance's establishment. Yet, her winning streak never faltered. By the end of the conflict, Derogen had risen beyond the famed sellsword to become a hero of legend. Her exploits gained her the title of the Grand Duelist to represent her status among Avalon's Guardians and as the greatest swordmaster within the Coalition and the whole continent of Varia.

In the early years of the Second Era, Derogen continued in the service of the kingdom of Avon before returning to the path of the wandering mercenary. Her reputation as the Grand Duelist followed her, leading her to answer thousands of challenges throughout the rest of her life. Despite the frequency of her opponents, Derogen remained undefeated, and her death led to the retirement of the title of the Grand Duelist.

In 1150 2E, over one thousand years after Derogen's death, an individual known as Marcus the Jagged appropriated the title of the Grand Duelist based on uncertain claims. News of the claimant quickly spread and brought about the ire of warriors throughout the continent. Marcus soon received challenges to relieve him of the title, and though he eventually lost, the stunt revived the old tradition. However, the means to legitimizing the passing of the title continued to be a heated topic for those involved.

The solution came when the ruler of Avon sponsored an event to determine the rightful holder of the title. Held in the city of Avington, the winner of the tournament received formal recognition as the "Grand Duelist" by the kingdom of Avon. However, the first tournament did not amend the means to its succession thereafter, and victory in single combat continued as the recognized determinant. In the following millennia, the title continued to pass on between the Grand Duelist and contenders, leading to numerous casualties. By 1300 3E, the title had become tainted by the blood of its previous holders, though the darkened tradition continued despite formal warnings against the practice of slaying those who hold the title.

Early in 1321 3E, Alexandre Chevale, a Curieux-born swordsman, attained the title of "Grand Duelist." Subsequently, he brought the idea to revive the tournament during the Faenrul Festival to the city of Curieux's government. His idea revolved around minimizing the unlawful bloodshed due to the inheritance of the title by making the event the sole way to attaining it, once per year. The attempt received mixed receptions; though generally favored by the governments to curb the resulting casualties, many fans and purists of the previous method remained adamant against the change.

Regardless, later that same year, the city of Curieux hosted the first official Grand Tournament of the Blades where Chevale staked the title as the competition's pre-determined champion. The event brought about even greater numbers to the city's growing festivities, a tend which continued into subsequent years. Since that period, the Grand Tournament of the Blades has remained the only officially recognized event by which the title of "Grand Duelist" passes holders.

The Tournament has evolved over the years to include greater prizes, for the title holder and notable contenders, as well as adjustments to the rules. The Coliseum of Derogen in Curieux was also built specifically to host the event. The Grand Tournament of the Blades remained a staple of the Faenrul Festival into the modern day, serving as its crowning event and closer to the celebrations. As of 3598 3E, the reigning Grand Duelist was Alexandre du Faeien, who had held the title for 27 years.

Rules of the Tournament

The Grand Tournament of the Blades generally follows single-elimination brackets to determine the Champion Contender. Competitors are matched at random in duels where the victor moves on to the next round. Depending on the number of entrants, a participant can expect to battle anywhre between one to three bouts each day of the tournament, based on their status. The rounds continue until the Champion Contender is determined. The final match of the Tournament is then held between the current "Grand Duelist" and the Champion Contender, and the winner of the bout either attains or retains the title.

The Tournament has a strict policy against lethality; participants who slay their opponents are treated and tried as formal criminals by the city of Curieux without exception. Receiving outside aid during a bout also eliminates a participants from contention. Also, there is no limit to the number of times an individual may compete in the Grand Tournament of the Blades. Even previous "Grand Duelists" who had lost the title may again compete and once more vie for the title.

During matches, contenders may only cause harm to their opponents through the use of their blades. Magical armaments for use in the Tournament are examined by mages from the Arcane Society prior to the start of the proceedings and approved on a case by case basis. Furthermore, while the usage of magic is not prohibited, magic can only be used to affect one's self. Any sort of effect which extends to an opponent is grounds for disqualification.

Explicit limitations have been placed on the utilization of magic:
Furthermore, due to the sheer size of the Coliseum, Tournaments within the last century have begun to mark valid areas where contenders may fight. Typically, there are two concentric circles marked on the Coliseum's floor to indicate the areas. Contestants begin within the area between the two circles and may fight there with no penalty. With a signal of a horn, the boundaries for combat shrink to the smaller circle. While there is no explicit penalty of disqualification for remaining outside the boundary, the organizers of the Tournament have arranged obstacles to dissuade competitors from remaining out of bounds, including (but not limited to) spikes, bursts of flame, and muck pits filled with insects.
An example illustration of the Coliseum of Derogen's layout for a match 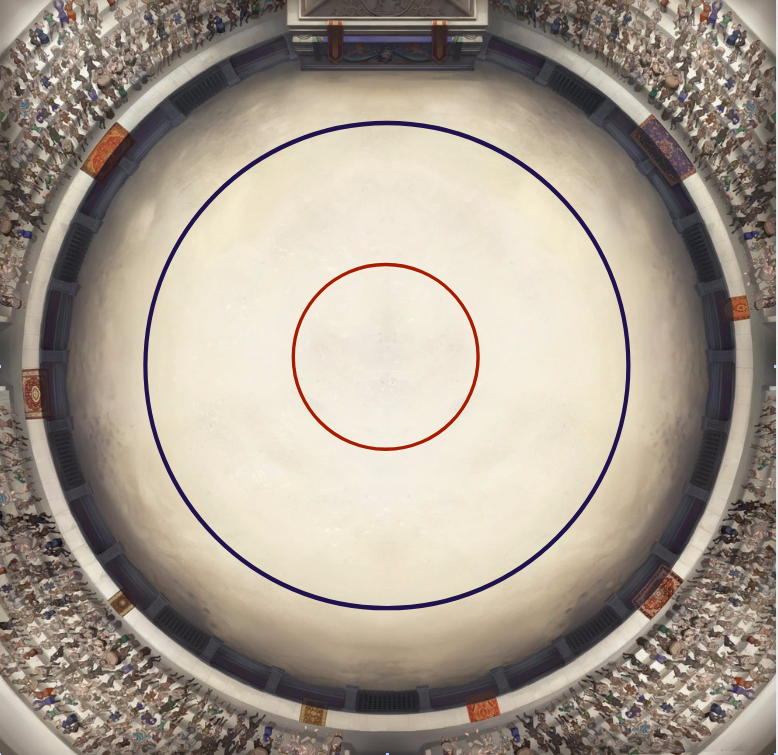 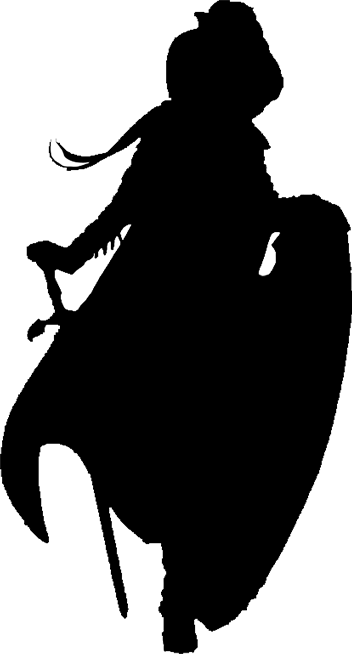 I found your article Quite interesting. The background is quite good as well. Although I wish the rules were laid out clearly ( Like in bullet points ) But overall it was a good read. Makes me wonder if you would get punished if the person died from injuries substained ? 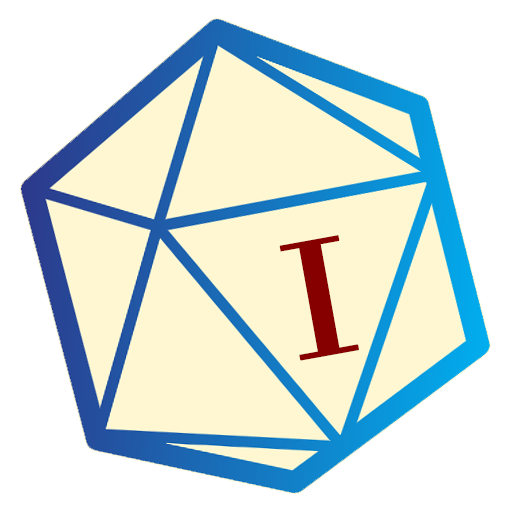 I will keep that suggestion about bullet points in mind!   Also, punishment for wounds sustained during the Tournament is a grey area that somewhat falls on the observations of those arbitrating the proceedings. The event holds with it its own level of lethality and dangers, which those who participate are expected to understand and, to an extent, waive their claims for damages. In the end, a big part of it would be intent, so the matter overall becomes a grey area.