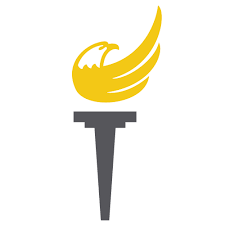 I have read some wonderful stories submitted for this contest. I have read some astounding stories. I have read some horrible stories. I have read stories that show promise but aren't quite there. This story is none of the above. This is a beautiful story full of self-discovery and personal growth. The development of love and the thrusting together of disparate characters who are forced to rely on one another despite their being enemies. What I love about this story is that it didn't rely on magic or martial prowess to make the story. Instead, it relied on the humanity of the protagonist. Writing a story from that perspective is a very difficult endeavor, yet you have done so marvelously. Additionally, there were very few grammar and spelling errors which helped make the reading far smoother than others I have read. Your protagonist is a very likable character in her own right, yet her vulnerabilities only seem to endear her more to us. She is a deeply flawed and vulnerable character yet with strength and resolve of which she is completely unaware. Even if Olu never comes to love her, I can tell you that I already do.   I truly hope that you write more about their further adventures.

I doubt that I'm a contender in this competition, but your comment alone made this entry worth the weeks of free time. Thank you for your insight; it is much appreciated.

Whether or not you are a contender is obviously not for me to say, but I will say this: don't sell yourself short. This is a well-crafted work.