The dwarvish beer is brewed from Hexocybin Mushrooms. It grants minor magical abilities to the imbiber as long as they are under the effects of the alcohol, the so-called "buzz". At 10 bilog a pint, it's the most expensive drink in the Zone.

I get me a pint of psychic beer at the local Tito Corbin's every weekend! I can barely afford it, even with two pensions! But I saw one fella shoot fire out of his butt this one time... I'm gonna keep drinking psychic beer until I do too!

The infamous psychic beer brewed at Thane McDrakon's Brewery is the most popular, and the most expensive, drink available in the Zone. Thrillseekers pay a premium to drink it so that they can experience a different magical power each time. The powers granted seem to be completely random, no one has noticed a pattern yet.

Any establishment serving the beverage is required to keep a spellcaster on staff. The mage must be able to cast dispel magic and counterspell. A lot of the cost of the beer goes towards maintaining hazard insurance and the mage's salary.

The brewery sells a barrel of beer for 1,000gp a barrel. At 248 pints to a barrel, taverns and pubs throughout the Kirinal Concordance Zone and the Sovranty of Lozar are in constant competition for the 1000 barrels that are produced a year.

Mushrooms, Thanes, and Grags! Oh My!

Mushroom beer has been a staple in dwarven halls and homes since time immemorial. With the founding of the Tortoise Conclave a growing population of "earth dwarves" found themselves in the lowlands without the comfort of their favorite beverage.

Thane McDrakon, the ruler of Kul in the Ironspike Mountains, discovered a previously unknown cavern system on the lands newly assigned to him in the Zone. He built a prison on top of them to prepare for the next stage of his plan to bring mushroom beer to the lowlands.

He sent his most loyal grag, Ragmus Randar, to the "dirt", despite protests and pleading from the poor dwarf. Ragmus successfully spawned several cultivars of mushrooms in the caverns. He used the free labor from the prison to cheaply manufacture beer that could be sold at a premium as "imports from Kul." 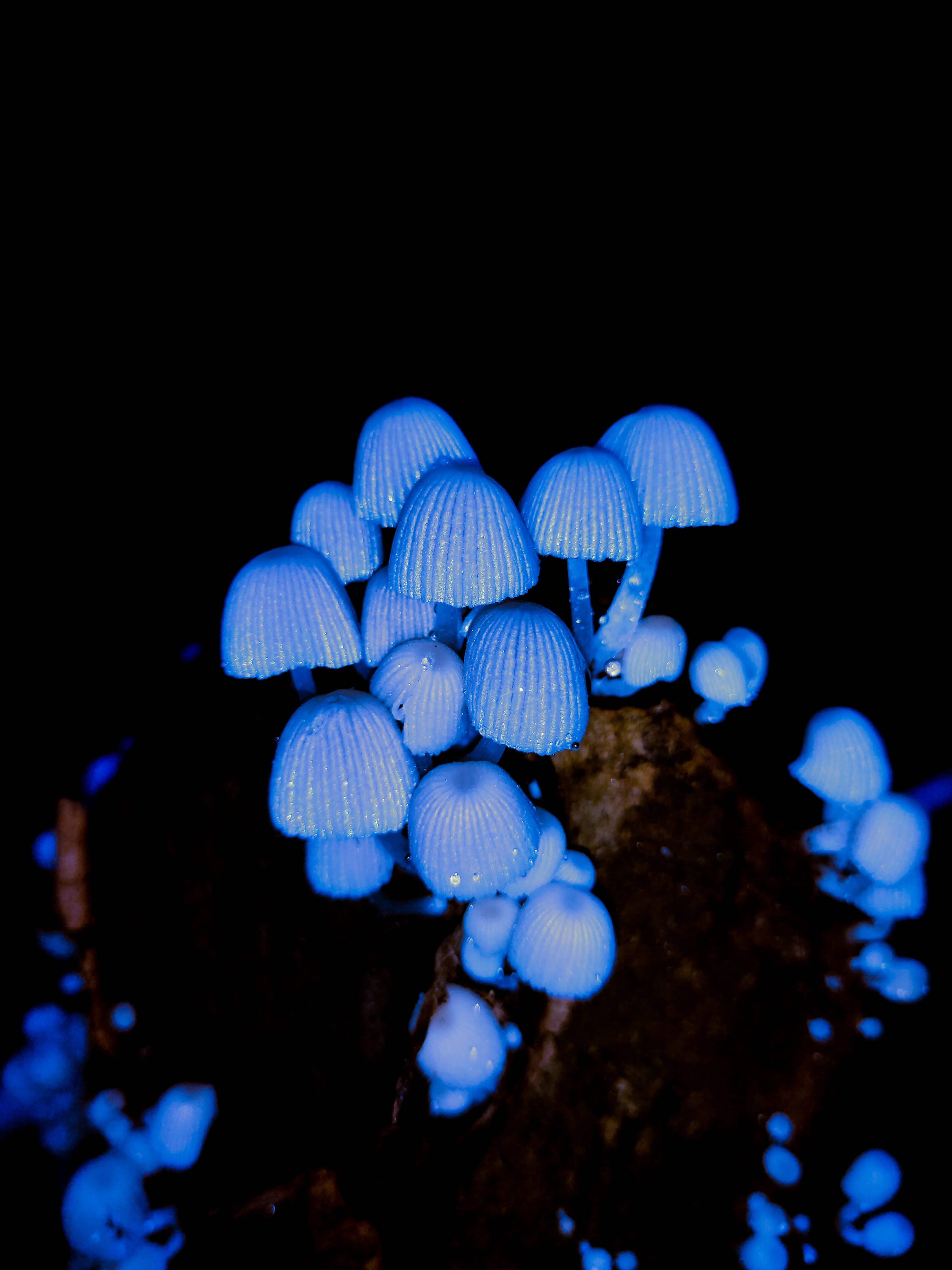 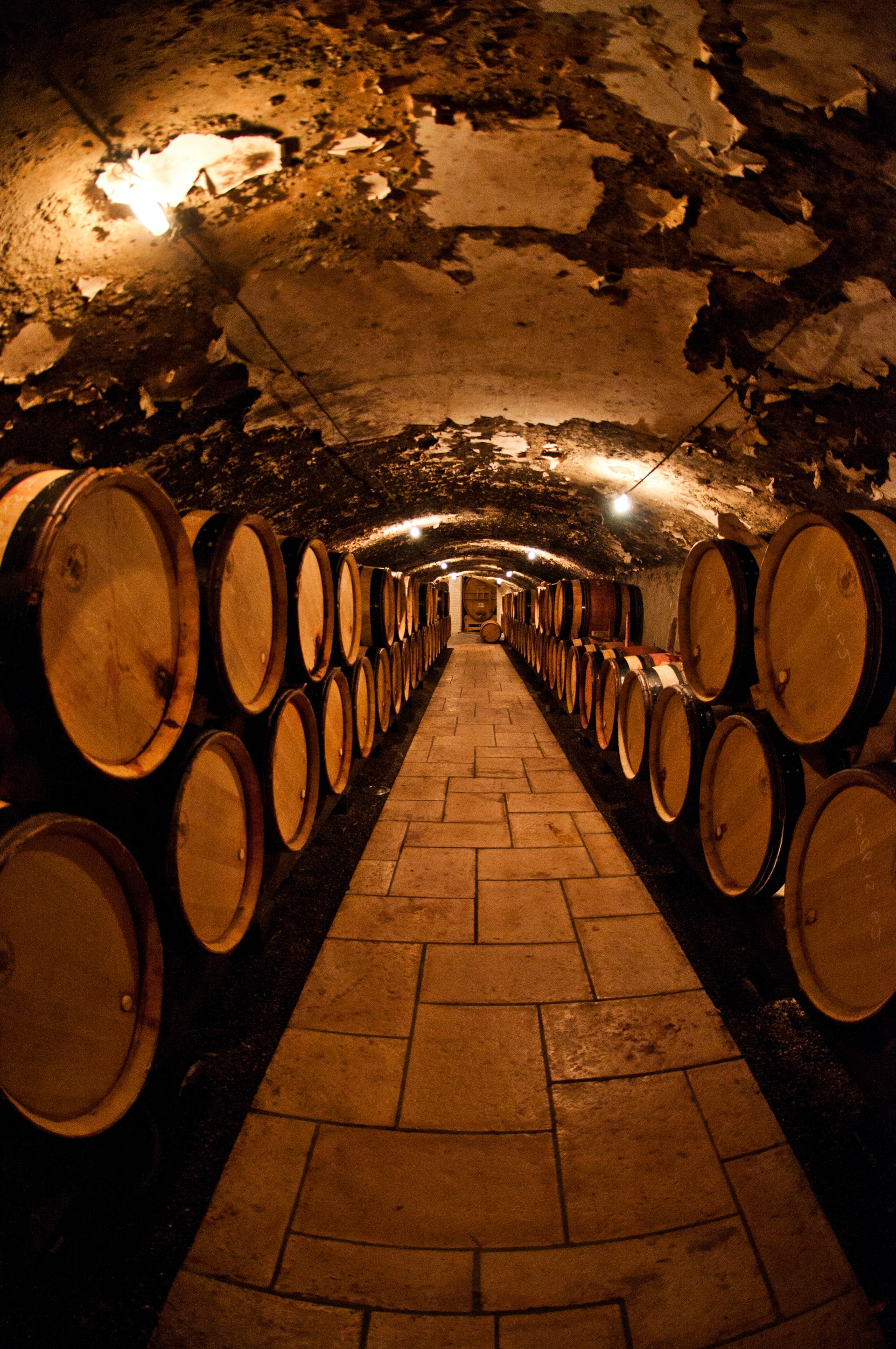 To the delight of the thane and grag, the mushrooms under the prison began to mutate from the extraplanar magic of the Kirinal Pit. They began to brew their own unique premium beers, that were profitable enough for them to stop making "imports."

Their most popular brew was psychic beer, made from blue hexocybin mushrooms. The new variety of fungus was unpredictably magical and sometimes poisonous. When eaten or made into tea on their own they produced spectacular surges of wild magic.

The dwarves of Farge McDrakon sought a way to profit from the mushrooms without opening themselves up to sanctions from the Zone Authority. They developed a method to denature the hexocybins. They brewed a milder beer that granted their drinker magical, but mostly harmless, powers.

Farge McDrakon became a boomtown as psychic beer became a sensation. The price of a barrel rocketed up to 1,000 bilog and the thane and the grag became rich dwarves. Then the hexocybin colony began to scream.

The story of the Myconid Mother and her savior the Oak Father is well known throughout the Zone. Long story short, the elder ent came to the slow motion rescue of the mushroom queen. She now dwells with him in the Ki-Rin Forest, across the border and out of the jurisdiction of the thane and grag.

Grag Ragmus has been unable to grow blue hexocybins without the presence of the Mother. Their reserve stock is running low and this year's barrels will be the last brewed in Thane McDrakon's Brewery unless they bring the Myconid Mother back or find another source of blue mushrooms.

Will their horrific offspring infect us all?!?

A facet of the Myconid Mother has returned to Thane McDrakon's Prison. Upon her return the brewery has again began to produce psychic beer under the label, "McDrakon's Own".

In the Ki-rin Forest, a competing brand of psychic beer, called "The Ent & the Myconid", is being produced and sold by unknown vendors.

The main prison complex in the Tortoise Conclave Canton, the dwarven "slice" of the Zone. It also functions as a work camp producing a variety of goods, most famously psychic beer.

Mushrooms growing in the magical soil of the Kirinal Pit confer temporary magical power to those who eat them, but they are slightly poisonous. They are the main ingredient in psychic beer.

The famous Myconid Mother is an awakened mushroom and celebrated in the Zone for her relationship with the Oak Father. Her mysterious origin remains to be explored.