On the morning of Heaven, everyone rests except for the paperkids. In the Embassy Cities, children of all races earn money delivering the news to homes and public meeting houses. On their rounds, through unknown arcane means, some of the papers crackle with energy as they land on doorsteps, transmuting into something else. "The AZ" has arrived. 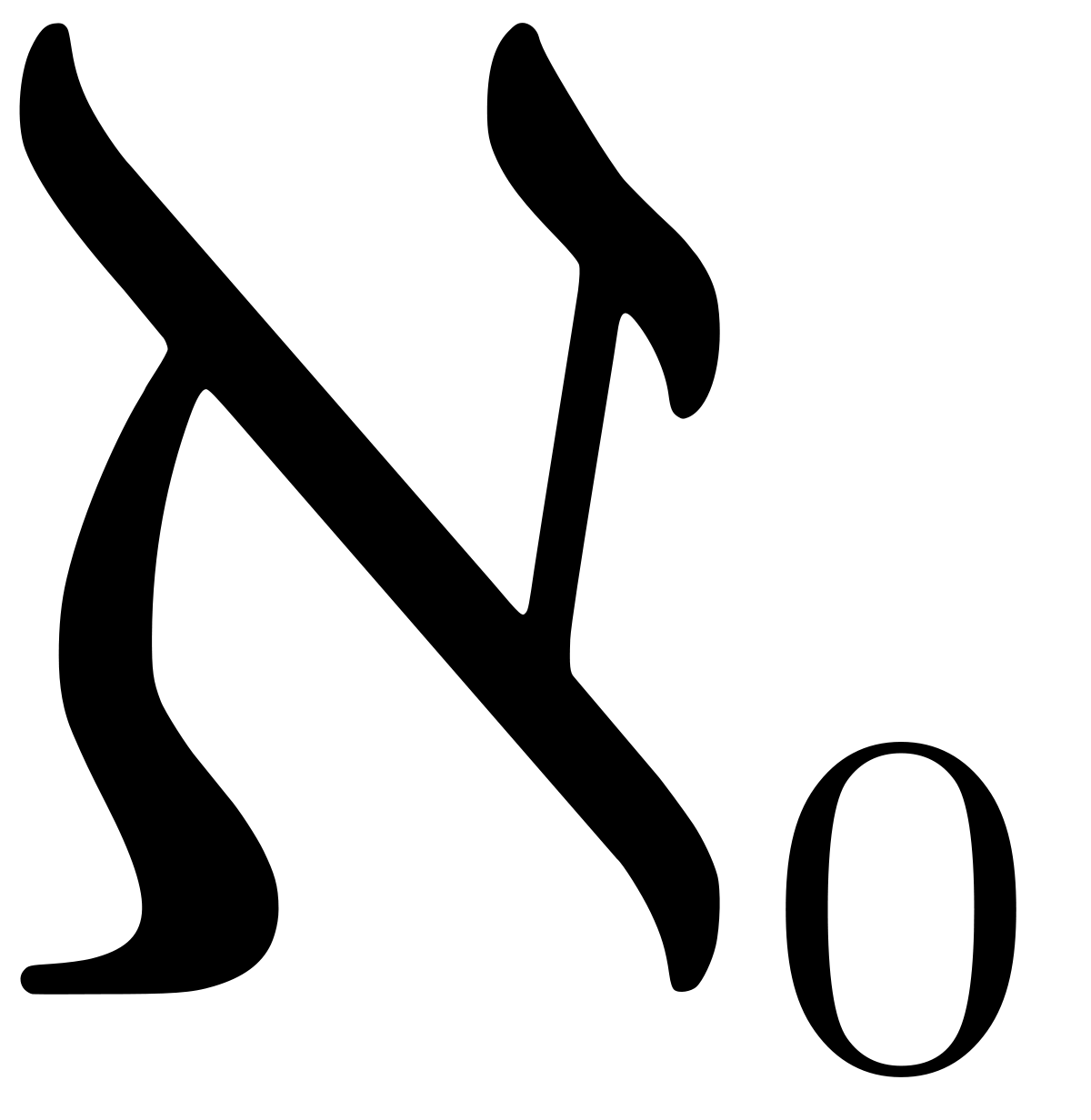 "Aleph Zero Revelations" is a parasitic newspaper that appears magically and unasked for. It magically distributes itself in taverns and bars, coffeehouses and doorways around the world. For most, it's garbage, worthy only to wrap up fish or use in the toilet. For others, it's the only source of truth in the world.

Also known as "AZ Revelations" or "The AZ", this weekly underground newspaper purports to reveal the "true" news of the world. The unknown publishers of this infamous paper promote an anti-Concordance/Sovranty ideology.

They rail against the "New Order" looking for a return to the days of absolute monarchs and the re-subjugation of the "mongrel" species. They seek control of the Orrery of Worlds so that they can control the schedule of The Kirinal Pit. They promote the "unsouling" of the warforged. They refuse to use the polite term, soulforged.

To promote the ideals of the Aleph Zero Syndicate.

This underground newspaper is secretly published by the Aleph Zero Syndicate in a secret location and distributed magically by inserting itself into, or totally transforming, other newspapers.

The other newspapers are interested in stopping the piracy of their product. They seek out the Syndicate to recover their lost profits. Some publishers want to figure out how to do it for themselves.

Under the Free Press Laws of the Kirinal Concordance Zone, the AZ Revelations are not strictly illegal. Some tax officials are investigating the revenues generated by The AZ, but most bureaucrats turn a blind eye to what they see as an annoyance.

Possession of The AZ is illegal in the rest of the world.

Most educated sentients dismiss The AZ and ignore the rambling screeds in it as nonsense. They know that the conspiracies in it are disprovable with easily available facts. They believe that people are good and are confident that they're too smart to fall for the ramblings and ravings in The AZ.   In secret, growing numbers of the "Greater Races" (elves, dwarves and humans), find the message of a return to the old ways, and their place in it, appealing.

We demand to know, who is Zero? What horrific experiment came before this "One". What are they hiding? Where is it?

The Church of Anam presents the unnatural freak One as the first "soulforged". We know from other worlds that they are truly named- Warforged. For they are the bringers of war and forged from corruption.

The traitor races have been unwisely elevated to "equality" with the greater mortal races and what have we gained?

These mongrels ravaged the countryside and pillaged our lands for millenia! Now, just because they dress up and act politely and bathe, we're supposed to treat them like equals?

THEY USED TO EAT OUR GRANDFATHERS!

Wake up! Send them back where they belong!

We elder members of the Greater Races remember the valiant times of old!

When dwarves dwelt in the mountains, elves in their forests, and men in their cities.

We knew what to do with an orc, you killed it! Nowadays we're expected to be polite and smile and bow.

The only good orc is a dead orc and that's how it will be again!