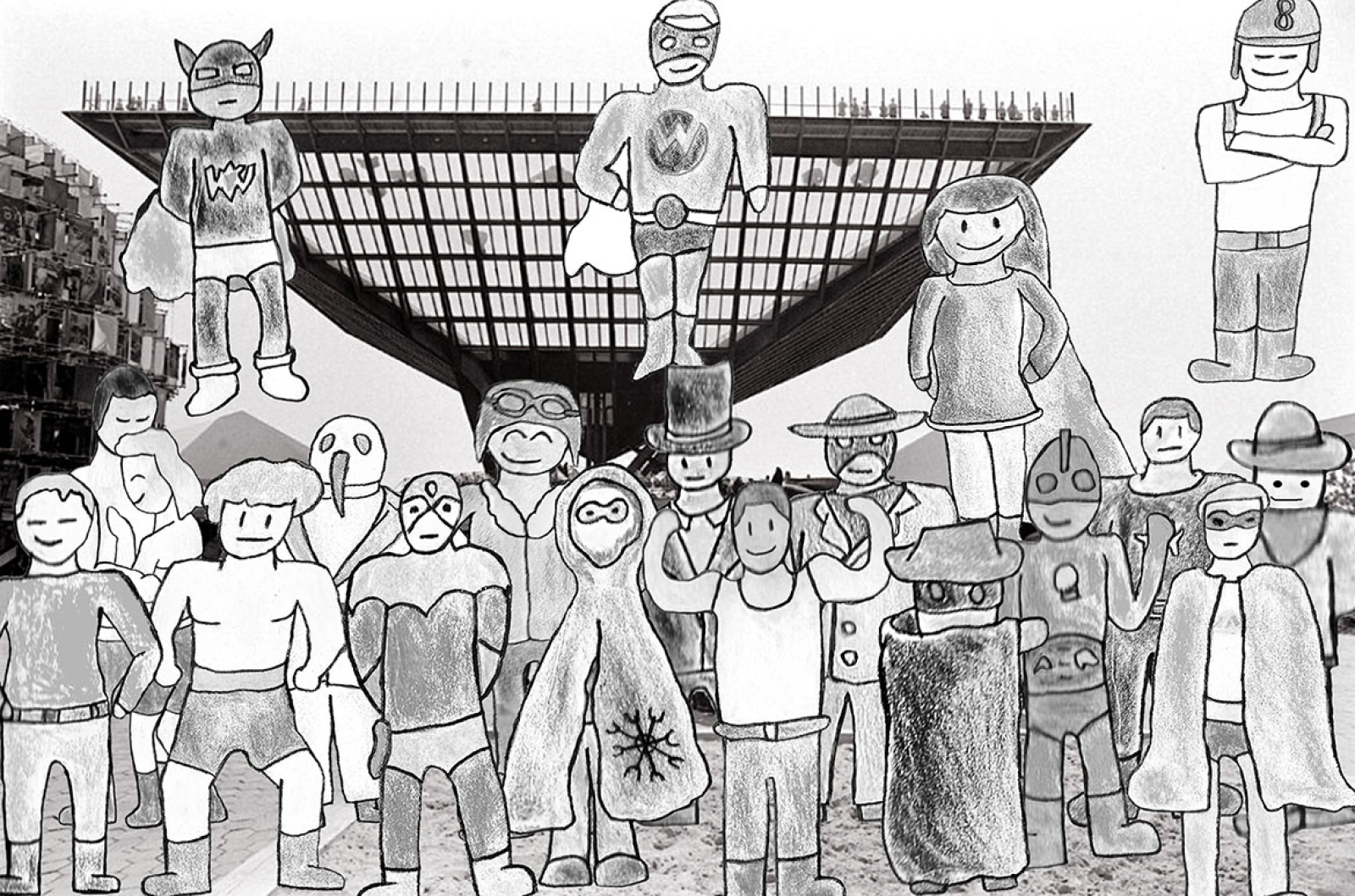 Mangekko Jones
So this world came from a certain passion or want that I feel like pursuing and feel like it needs to be done. The world I'm doing is a superhero world based on Canadian Golden Age comics or Canadian Whites (because they're in black and white) that lasted through 1941-1947 and my focal theme is where they go after WW2.   Right now I want to cover an extended golden age and silver age that goes up to 1967 at least. I chose 1967 because of the Expo that happened that year and the centennial of Canada's founding. How much history I chose will be dependent on what I want in the story. So Montreal will reflect it's Maurice Duplessis days. I will try to reflect to era, warts and all. I aim to reflect the values and changes of the times and be honest about it.   The flavour of superhero I'm using is a general one and be a period piece akin to DC:The New Frontier. It would also keep the no retcon rule from story. No changed backstoried, just ones that make sense and transitions that equally make sense.