The best theatre bread is still found in the Dreamlight, no matter what those highhats from Y'Lan tell you!
— Proud inhabitant of O'Tar

Dreamlight crunch, or better known in O'Tar as theatre bread, is sold in a small handheld box and can be bought after entering the Dreamlight teatre. It is known to be one of the most sought after snacks in O'Tar.

Theatre bread are small, 1 cm3, squares of bread that are dried until crunchy, before being coated with a syrup and other toppings. The most popular syrups are caramel and blue root syrup, but other syrups are also offered. Besides plenty of choses for syrups, there are even more options for toppings, such as salt, sugar, axu flakes or chili flakes. Depending on what the specific store has in stock, people can create all kind of combinations to satisfy their taste.

Found throughout the city

After the Dreamlight theatre introduced the world to Dreamlight crunch, more and more stalls have popped up around the various streets and markets around O'Tar that offer the popular snack. Many stalls have small open kitchens where people can see how the bread is dried using open flames. It is common for stalls to have their own selection of syrups and toppings, besides the basic options, differentiating them from each other.
Type
Snack
Alternative name
Theatre bread
Dimensions
1 cm3
Base Price
1 sp per bag of 500gr

Because of the quick rise in fame of theatre bread within O'Tar, many now see this as one of O'Tars specialties. This resulted in small stalls opening up in various other places that advertise authentic O'Tar theatre bread. Due to this kind of marketing Dreamlight crunch is slowly moving away from its roots at the Dreamlight theatre.

Remove these ads. Join the Worldbuilders Guild
The Dreamlight Teatre 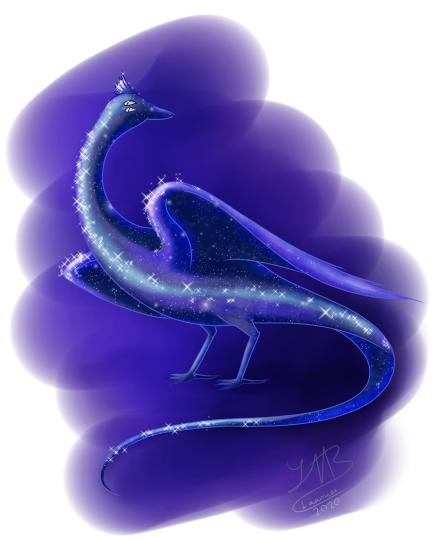 Oh my goodness, this sounds delightful! A fun food idea and now I want some!

Thanks for the comment! Feel free to make some? It should be fairly simple :)

This sounds amazing. Kind of like a bread version of baklava. :D I love the crunch in the name too - I can just imagine how it sounds to eat. Crunch!

Thanks for the comment! I don't think I ever had baklava, but if it's kinda like this, that sounds delicious :)

I love how the local snack turned into a trademark, with so many different options for sweet and savoury lovers. What started small now has a life of its own and is fun to watch/read from the reader's standpoint. I tend to forget how important food (and snacks in particular) are in our everyday life.   It also inspired me to cook up a local snack in my world.   Thanks for this article. :)

Thanks for the comment! Glad I could inspire you to make something for your world, that's always nice to hear :D Good luck with it ^^