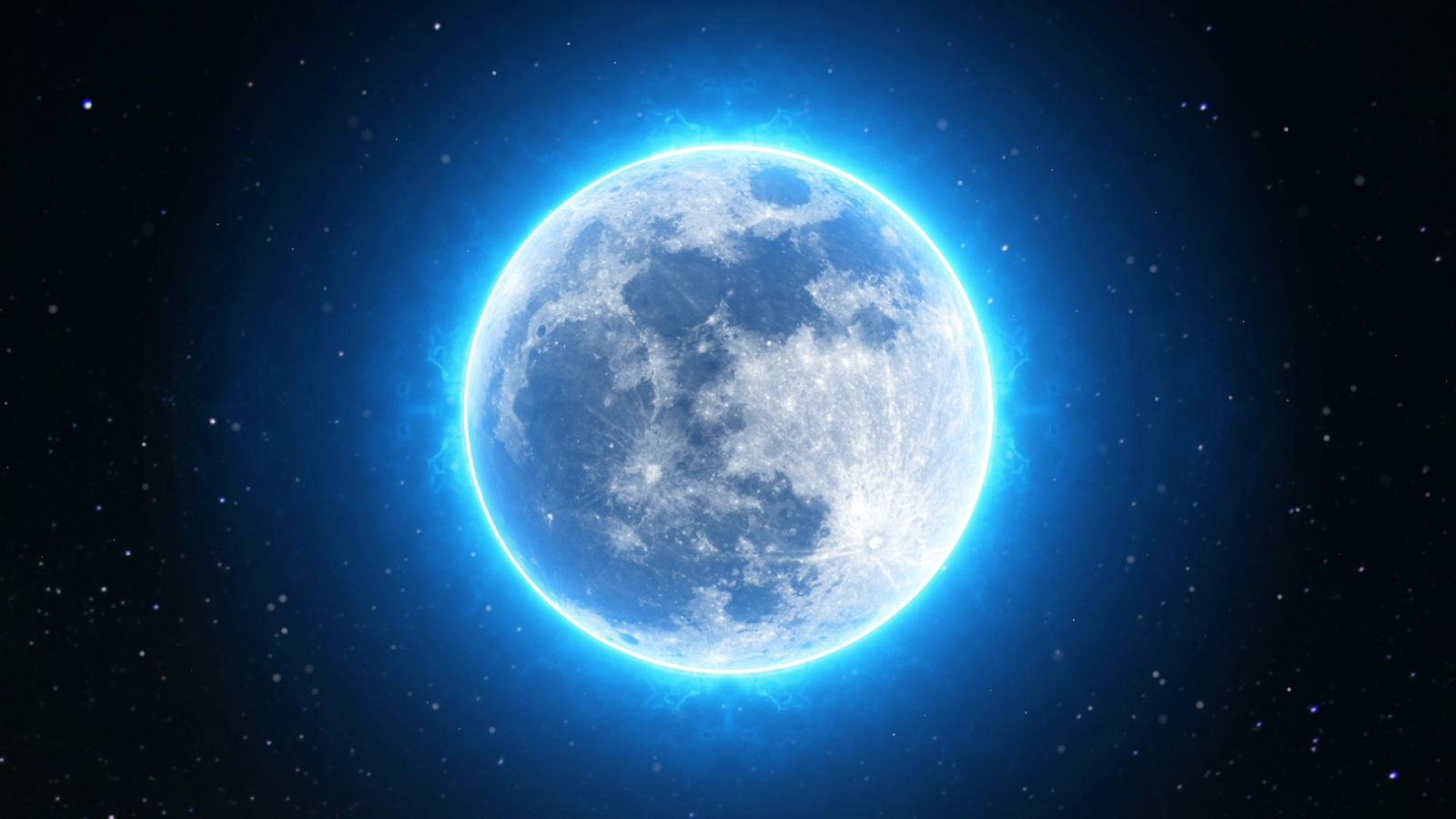 Aseviah Briarthorn (a.k.a. Via, Vie, Sevi)

“Wonderful,” Aseviah spoke as she poked her head out of the tent when she could smell the smoke that started from the flickering flames. “It would happen to be in the middle of winter. Ugh.”

The first embodiment of the antagonist in the novel In Darkness They Thrive, Aseviah Briarthorn was born 90 years after the Darkness came to the world. While her birth was not prophesied, she was marked from the beginning by the Darkness to be its champion. Kezhul was there at the time of her birth, and also led to various events over her life that caused not only Aseviah's parents, but nearly wiped out the entirety of her species.   When she first meets Eleratha , Aseviah does not trust her at all. She knows that Eleratha is the prophesied Lightbringer, but knows she must work with her in order to prevent her from restoring the Light to the World.   Aseviah is believed to meet her end early during their travels, but due to an error on part of the traitor, she survives and gets to see the world restored to Light.

Aseviah wants to find a family she belongs to since she lost hers in a devastating event when she was younger. She travels with Elysia in hopes to stop her from restoring the Light to the world and destroying it.

Child curiosity and distrust of others. 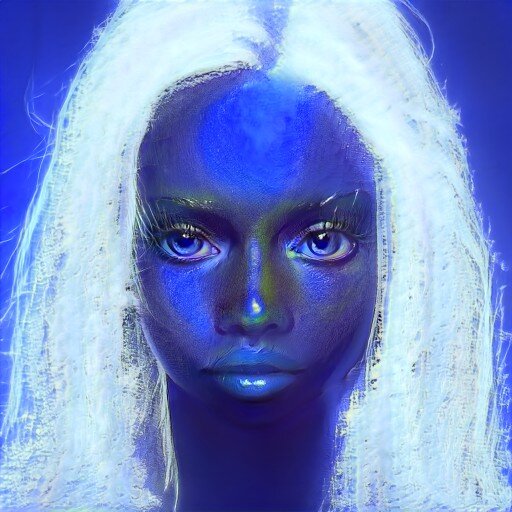 Those relationships are very telling. She sounds like a really interesting character, though she doesn't seem in control of her own life at all. I'm sad to hear she meets a tragic end early on in the story and doesn't get a redemption arc! 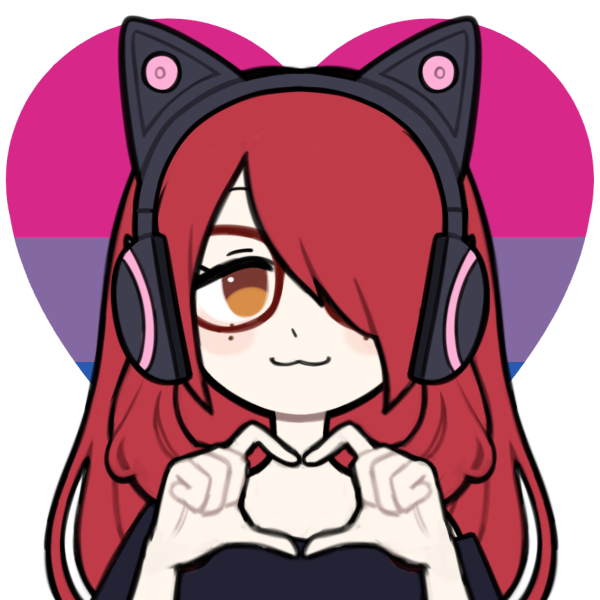 Almost a month later I come bearing news that this will be updated at a future point because her fate has been changed. :D So she will get a small sort of redemption arc after all!

Thank you! I recently edited the article to fix the part where she was originally meant to die. She's still being developed as I write the novel she's in (as are the other characters), but she's a sarcastic little turd at the moment and I love her. But what 10-year-old likes to be bossed around?   She also dislikes the cold, if it's not obvious by her quote.