The Company was John's life, and the only thing to have ever earned his loyalty. He would kill and die for the Company, in that order. John didn't really understand what a Muse was. Talk of them had included words like "Heisenburg", "uncertainty" and "wave functions". It was a level of science that bordered on abstract, and John dealt in certainty.

What he knew is that the Company wanted a Muse on the payroll. Robert was the first confirmed Muse they'd found, and John would sign him by coersion or force. Whatever was necessary.

A Muse is the midwife of ideas. No idea in the world has ever existed without a Muse having the idea first. Merely by a Muse thinking of the idea, other humans are also able to think of the idea.

It is unknown if the great thinkers of history were Muses, or if they were intelligent people who benefitted from the Muse of their time. Muses do not neccessarily benefit from having ideas first. After all, ideas are just the beginning. Follow-through tends to not be a high priority for this sub-set of humans.

Given the highly curious and intellectual nature of a Muse, they tend to be "students of life" and "students for life." They enjoy gathering bits and pieces of knowledge and culture from all over the world. Many end up as wanderers, nomads, etc.

Perhaps the most interesting aspect of a Muse is that they can be influenced, just like anyone else, into focusing their thoughts and ideas in specific directions. The Company means to do just that.

The Company discovered the very real effects of Muses on the world. They managed to study the previous, older Muse, Petra. The old Greek matriarch was a spitfire, and the Company realized it couldn't outright control her, or any Muse.

Instead, it used the information it had gained from studying Petra to develop a plan to manipulate the next Muse. When they found Robert Vatner, a soon-to-be graduate of Civil Engineering, they sent their best Solutions Manager, John Smith, to sign him up for a Think Tank specifically designed to influence the "direction" of Robert's ideas.

Based on the Company's research, a Muse controls the effects of the Schrodinger/Heisenburg theory of wave functions, and directly influences what is known as the collapse of the wave function. In laymen's terms, this is the point at which the infinite possibilities of the Quantum Realm come together to become what reality will actually be, often due to external "observation" or measurement of some kind.

This is done by having thoughts. These thoughts can be ideas for inventions, processes, philosophies, and much more. Every aspect of human cultural development falls under the Thought Midwifery of a Muse.

The Company also learned that once a Muse had a thought, other humans could begin having the same thought, though seldom in the exact same manner. As soon as the thought exists in the world, it is available to others.

When a non-Muse has one of these thoughts, it is as spontaneous as when a Muse has them. It is not given or shared in any physical, mental or emotional manner. Because of this, Muses are seldom the ones who gain from any Intellectual Property, patenting, or copyright benefits that stem from the thought.

No transmission. All those with this condition are born that way, though it isn't genetic.

A Muse frequently suffers from a kind of daydreaming condition, during which a random and often odd thought is fleshed out. This can interfere with the Muse's schedule or physical activity.

Throughout history, it is speculated that there has always been a Muse alive. Inequality in education, etc, may have made the Muse less effective. Wars, etc, may have cut a Muse's lifeline short. The concept of the Muse has not, until recently, been understood, so there are no reliable historical accounts of a Muse.

Most of the world is unaware of the concept of a Muse. Many would have difficulty understanding the nature of a Muse, even if they were made aware of it. 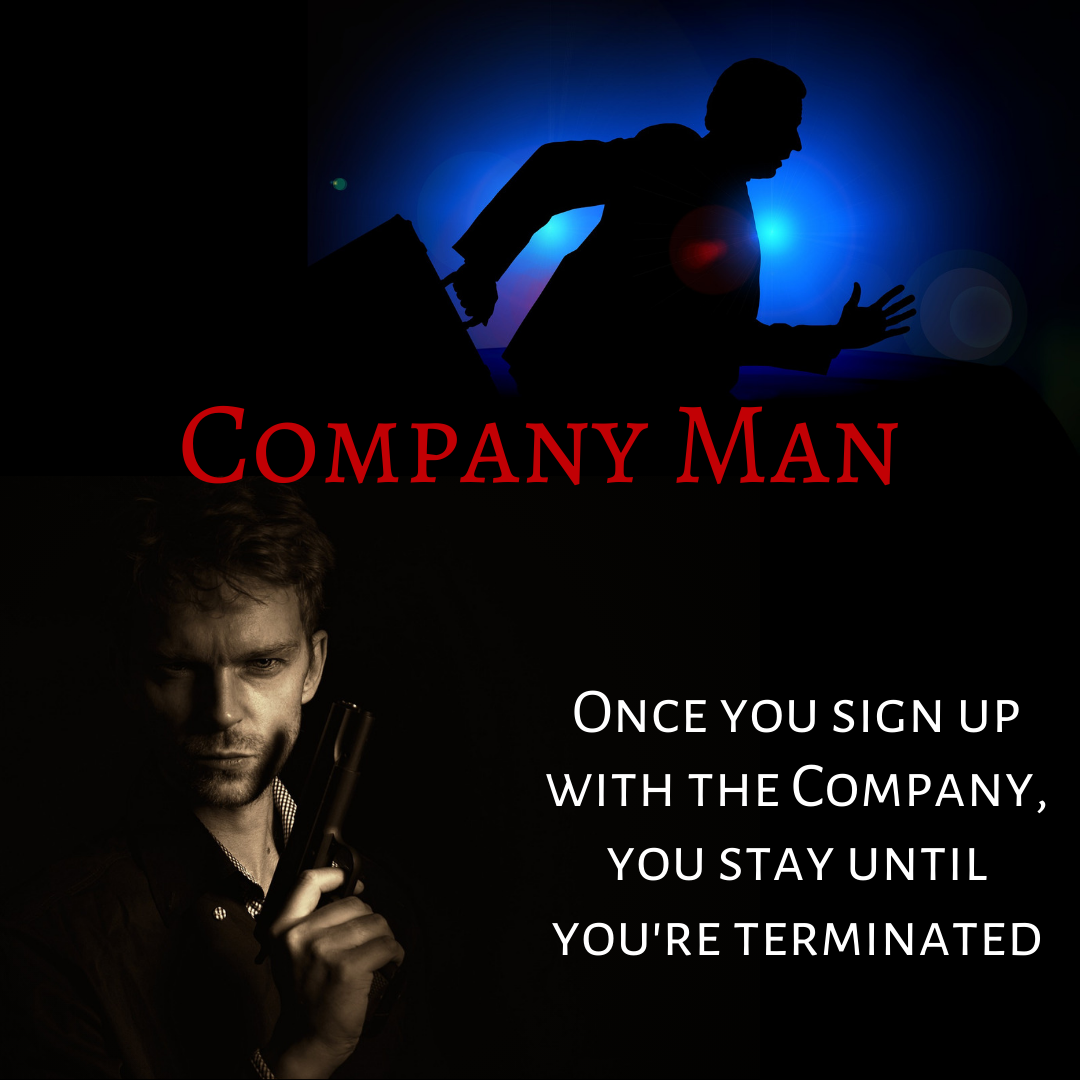