More Deadly Than You Think

Annigan has yet to explain their family or childhood situations to anyone but has divulged a few hints that it wasn't necessarily the best to Cantionis. What IS known is that Annigan isn't their birth name, Mourn is their birthplace, and their family is still alive but their whereabouts remains unknown. Sometime during their teenage years, Anni started to explore their identity and would soon enroll in a quiet and small school in the middle-of-nowhere Union, which has quite the distance from Mourn in Meta. This move was the last time Anni would see or hear from their family, as they disappeared off the face of the world shortly after. The institute that Anni joined would create a small and dangerous grouped dubbed 'Volura' and contained four members each with codenames, Anni's would be Enyo. Under the alias of Enyo, Anni would be trained to handle a sniper for missions to execute dangerous people, namely war criminals and other high-profile targets.   Anni's experience with snipers and other forms of training intrigued Saffron and encourage him to ask for Anni's guidance; in which Anni became the official mentor for Saffron in the ways of sniping, including assembly, use, and other critical training. The friendship that grew between Annigan and Saffron caused Saffron to introduce Anni to Cantionis, and soon they would become close and build alliances between Volur and Cantionis' network of various organizations.

Building / Landmark | Aug 25, 2018
Annigan, upon the disbandment of Volur, decided they wanted to do something on the easier side of life, a nice way to give back to her community without too much attention. When they found out that many members of the community would often go hungry to feed others, this is what inspired Anni to open a cafe out of their old house and with the extra money earned from Volur. The Cafe is a central hub to which patrons can be introduced to people in need, charity organizations, events, and lists of info with ways they could help out, not only in the City but also in communities with high poverty rates all across Meta. There is also a special menu listing where, should you purchase it, would reserve a second helping of whatever the patron purchases, for someone in need to redeem at a later time. 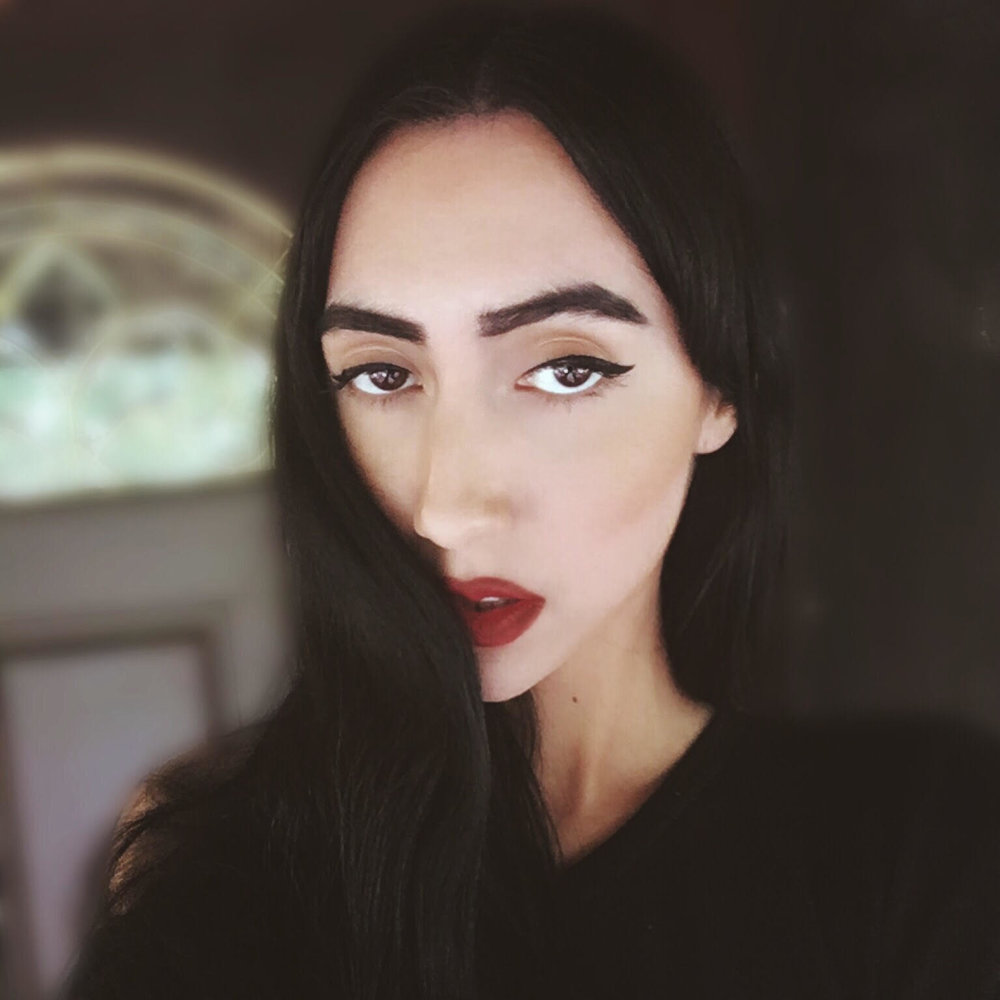 Join Ultimus Discord!
This article has no secrets.