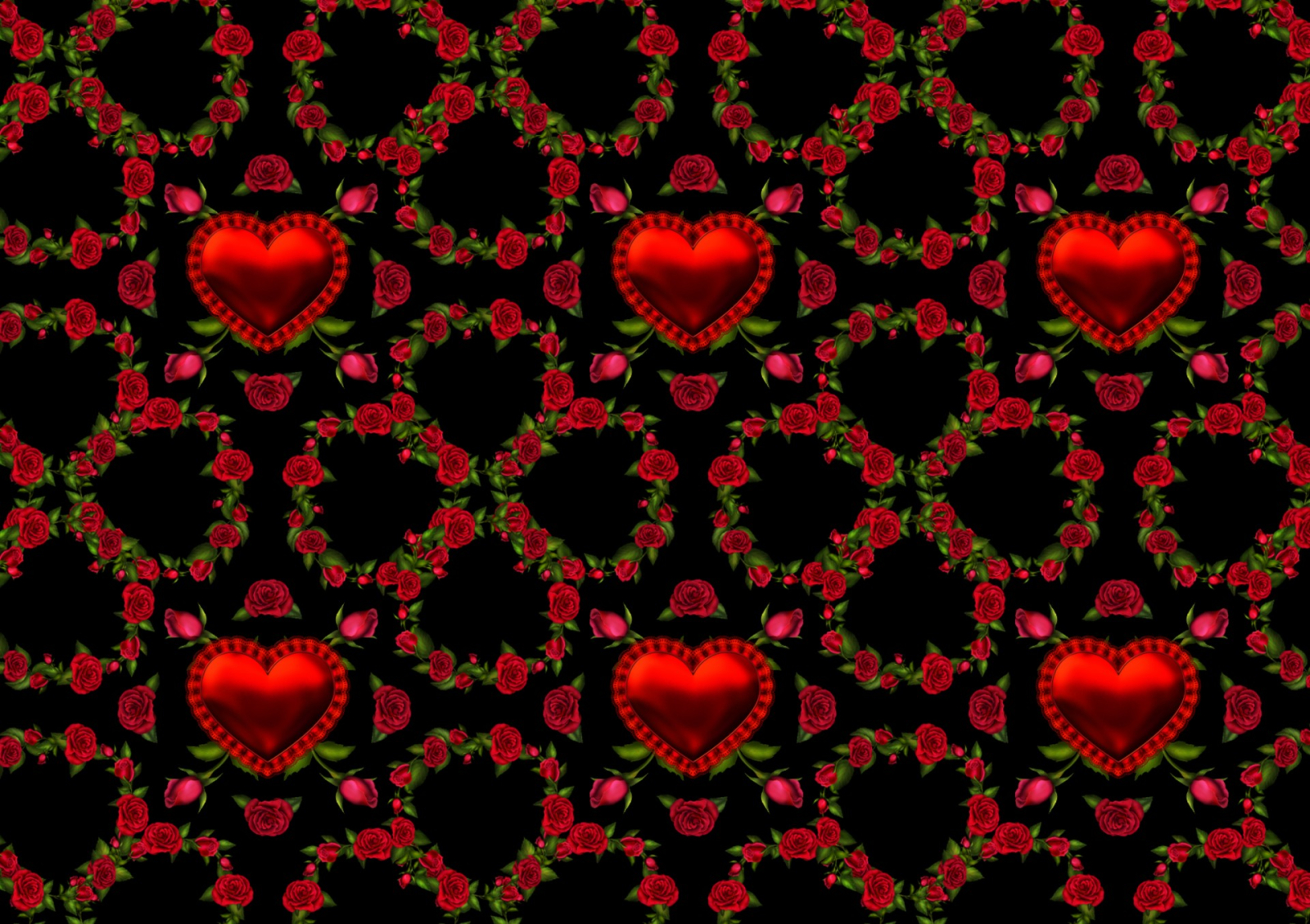 The Temple-Brothel of the Rose and Heart

A temple that heals the mind, body, and soul

The young elven officers entered the brothel-temple. The door was carved with an opening rose symbol within a heart, formed in such a way as to suggest something a little less innocent. Heady incense permeated the receiving room. Soft music played somewhere and everything was draped with silks and illuminated with a surplus of candlelight.   A voluptuous human woman asked Molly, “Is everything all right?” She had dark, curly hair, and she was dressed only in a red negligee and stockings.   “These young elves got into a bit of a scrape with Lars the Dark and his cronies,” she said. “They’ll need baths and some healing. This is Sally.”   Sally’s mouth pressed into a hard line. She came over to them and put her hand on the side of Garan’s face. He winced. She nodded. “I’ll get some witch hazel,” she said, and disappeared into a back room.
— A Few Good Elves by Diane Morrison

The Temple of the Rose and Heart is a multi-denominational temple dedicated to the service of multiple deities of love, sex and healing. Located on the busy Telasian port of Phoenix Rock in the Brisingamen Cluster , the Temple operates under the philosophy that if one wishes to heal the sick and wounded, one must go to where they are. Sailors seeking rest and solace go to brothels, so the clergy of the Rose and Heart Temple also serve as sacred prostitutes. In addition to providing a clean and safe place for sailors to find comfort of the physical kind, they provide numerous healing services, from hot baths after a long voyage, to the dressing and healing of wounds, to counselling.

Clergy of the Temple

The Temple is known for its kind and colourful clergy-folk:

The Temple building was originally a harem quarter for the infamous pirate Voidbeard , who kept Phoenix Rock as his own private island-kingdom before he was defeated and hung by the Avalonian Imperial Navy. As such, it was perfectly designed for the needs of the Temple clergy and their clientele, with numerous common and private rooms, and a courtyard garden filled with exotic plants. The Temple clergy have maintained much of the original look of the decor, including pillows, braziers, low tables, and draping silks. These days, the silks are chosen for their soothing pastel colours as much as for the quality of their fabric.

The original doors of the building were reinforced by iron bars, and served as the only exit. Molly had the bars removed, numerous windows installed, and a store room knocked down to form an additional entrance and exit from the courtyard. She also commissioned the carving of the rose-and-heart symbol that adorns the oak doors, to celebrate the temple's purpose.

The courtyard garden, containing a variety of exotic plants and almost 50 different species of roses from many worlds, is a favourite of visitors. However, you must be staying at the Temple to explore the courtyard, so visitors are strictly vetted by the security staff, or "Temple Dogs." 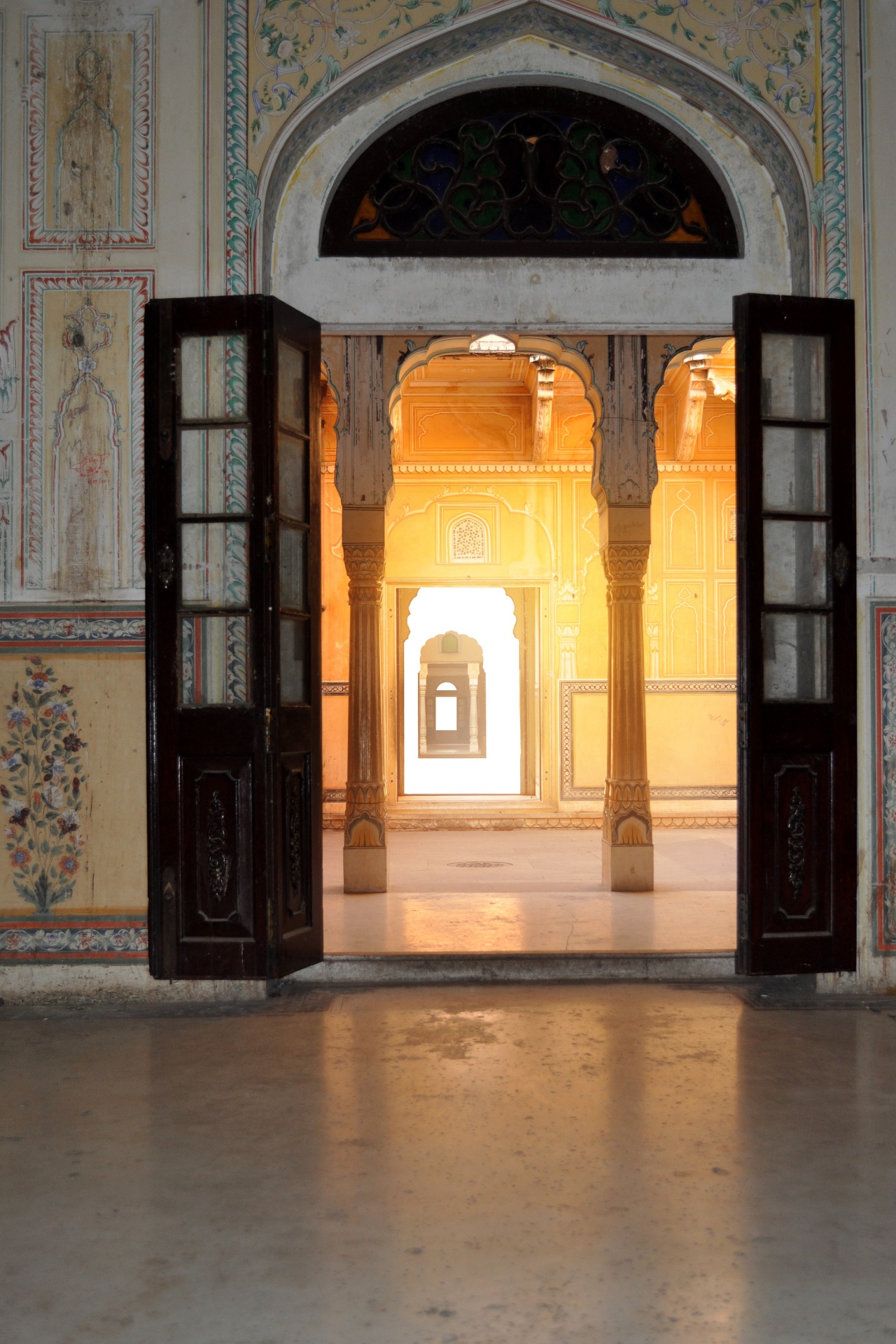 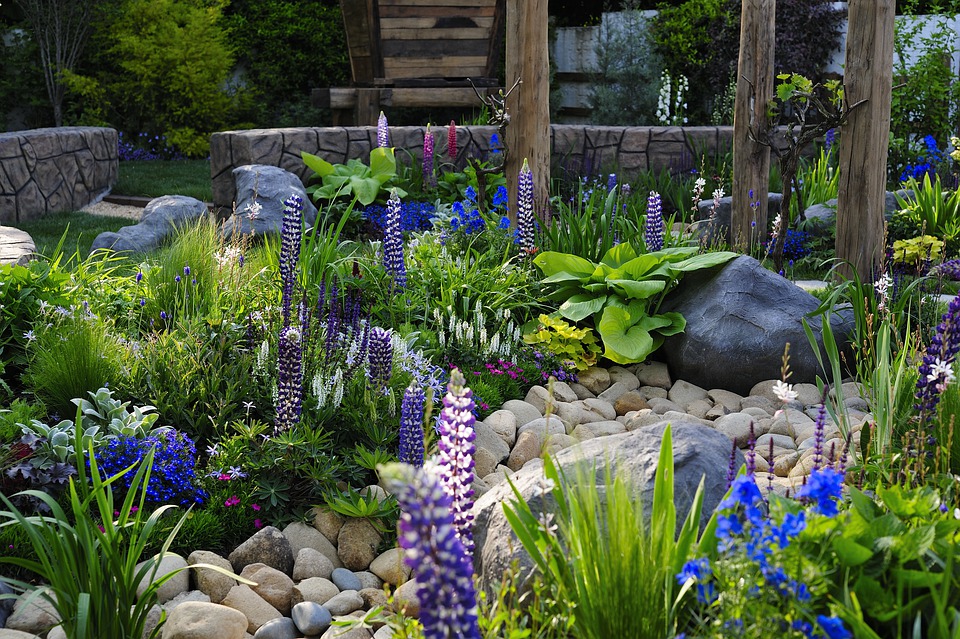 The use of sex in the process of healing is something that is poorly understood by many cultures. However, the deities that the Temple's clergy serve have always had small groups that make use of sacred sex in their practice, for mystical enlightenment, healing, or divine communion. However, this is by no means the only focus of their calling -- often, it is simply a compassionate (and perfectly chaste) touch that is needed or wanted.   This, however, is occasionally not understood by those seeking the Temple's services, who may come from cultures where sexuality is viewed with distrust or disdain, so the clergy must be physically protected. Those who take on this role, sometimes called "Temple Dogs" because they serve the same function in the physical world that fierce animal statues outside a temple door are said to serve in the spiritual realm, are usually lay worshipers of one or more of the deities embraced by the clergy here.   Sometimes, however, they may simply be kind-hearted people who either have need of extended services from the Temple clergy to deal with their spiritual wounds, or they might have no other place to go. The Temple's function, after all, is healing, and sometimes, that healing takes the form of a place of acceptance without judgment.

Answering: "a building associated with healing the sick"
Visit SableAradia's Competition Page Check all other answers to this prompt Competition Homepage

~ Thank you for your support! ~
If you couldn't tell by the elves, orcs, and magic flying sailing ships in space, this is a work of fiction. Any resemblance to people or locations, living or historical, is purely coincidental, with the exception of Alberdingk Onestone, who may actually be an alternate dimension's version of a famous scientist, only as a gnome.
The Toy Soldier Saga is copyright (c) 1995 by Diane Morrison. All rights reserved.
Cover image: Rose and Heart by Tanya Hall
This article has no secrets.
Article template
Building / Landmark
World
Toy Soldier Saga
Category
Telasian System in Core Worlds
Author
SableAradia
Publication Date
5 Jul, 2021
Creation Date
4 Jul, 2021
Last Update Date
5 Mar, 2022
Visibility
Public
Views
224
Favorites
14
Comments
3
Work In Progress
Tags
temple temple-brothel Telasian system Brisingamen Cluster rose and heart

I love the list of characters who live and work there. This sounds like a really great place. <3

I love this, especially the list of characters. I had a similar idea for my response to this prompt, but I think you've fleshed yours out (pun intended? I'm not sure) better than I did mine. Anyway, thanks for the inspiration (with the list of characters, and all the rest) for what I might include in my own once I have time to revise.

I am glad to be of help in inspiration - and I appreciate the pun ;)

I love how straightforward and honest this article feels. I expect lots of side-eye and joking with this kind of material (not from you, other people!) and it's always nice to see your take on these things.