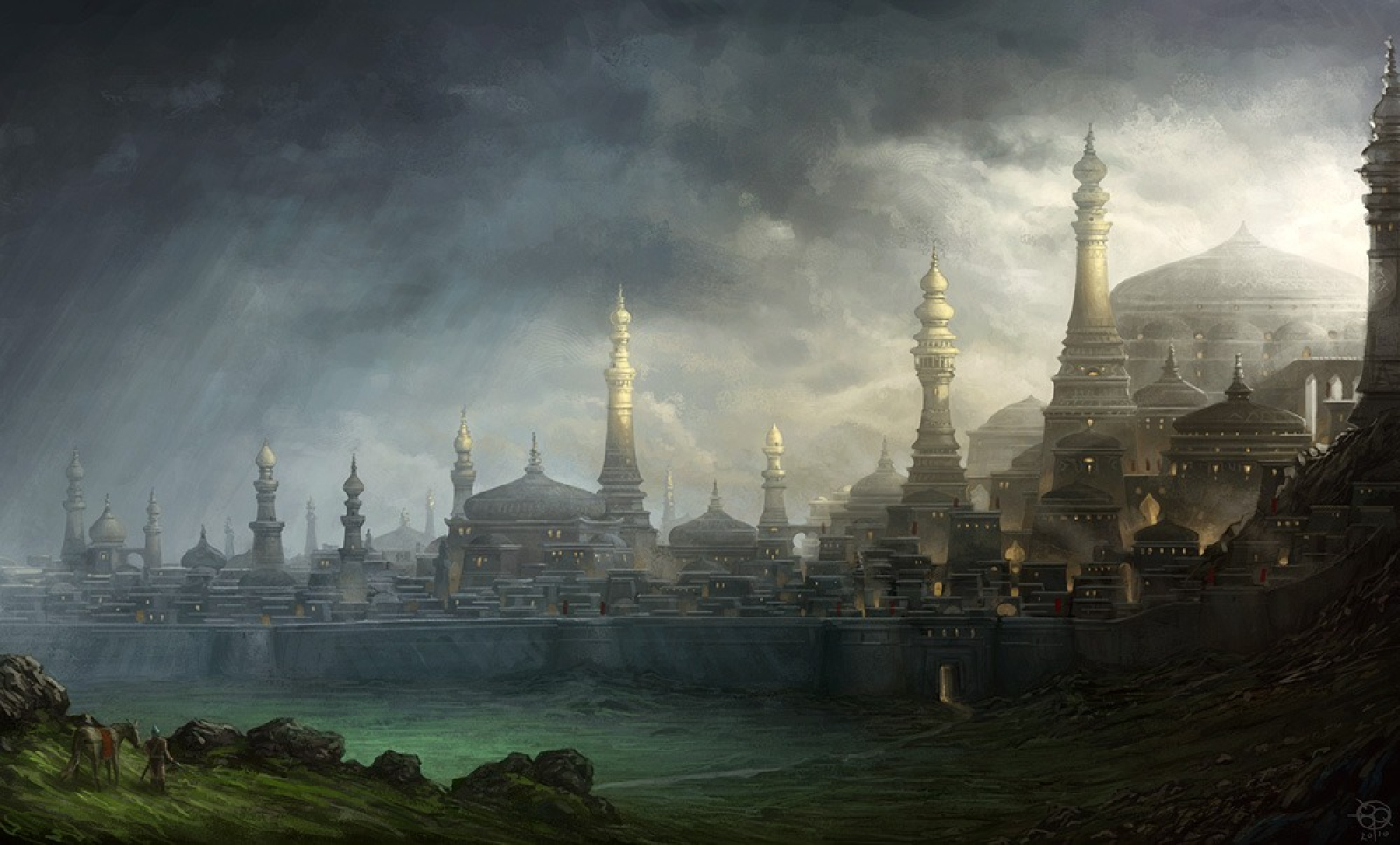 Nessen served the merchant-princes of Lubeck for a dozen years, working his way up to a command role just prior the fall of Waxwing. In the years after he joined the Peacekeepers of Van Myr out of desperation, but became disenchanted with the severity of their methods and his eternal status as an outsider. He came to Meggido and proved himself capable, being swiftly promoted to Captain of the Merchant's Guild Guards.