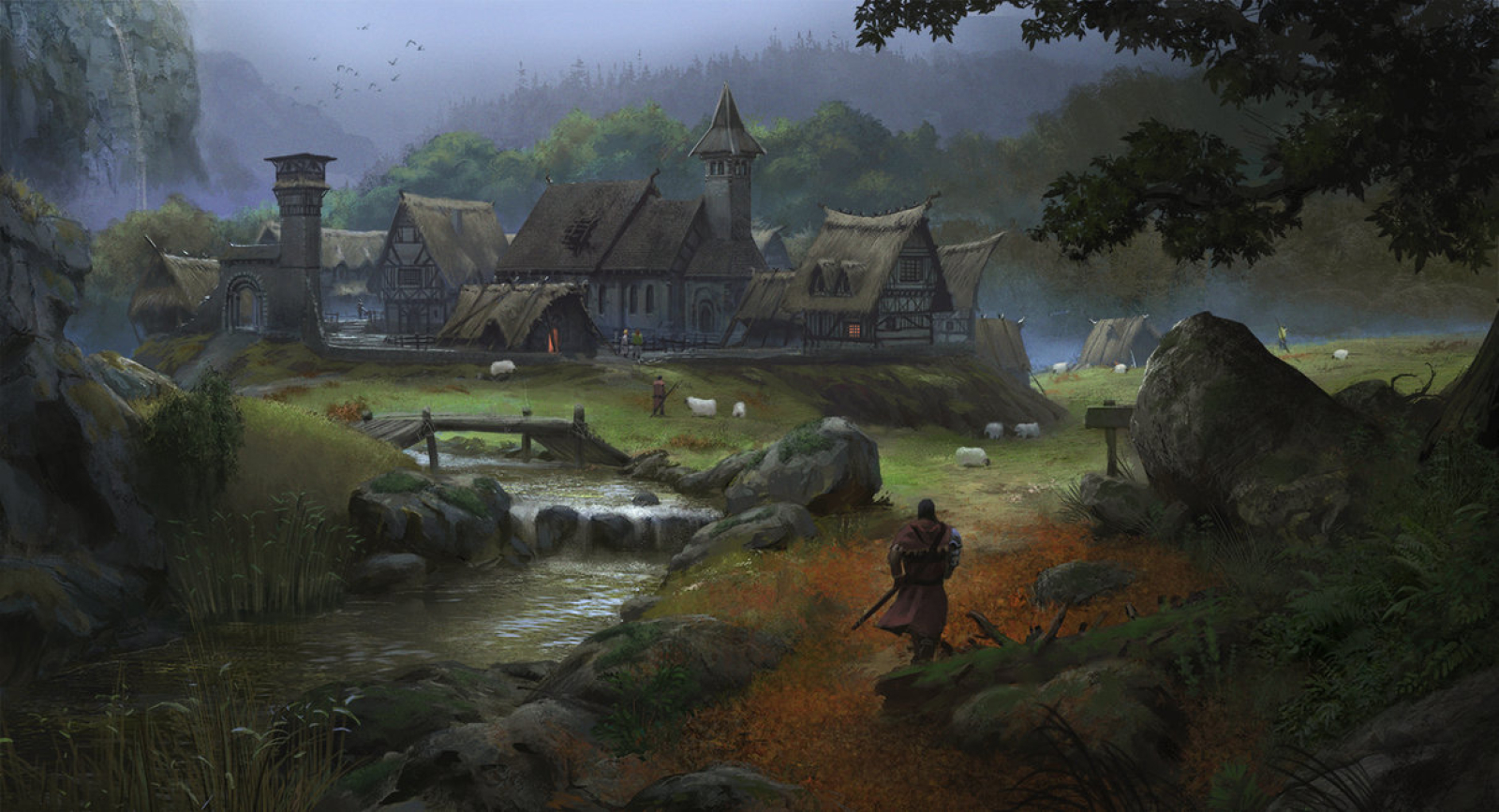 A barbarian mercenary from the outer Elk islands reknowned for his accomplishments as a mercenary for the Carryleans a decade ago, wildly assumed to be dead. His sudden appearance provoked many rumors, and his rapid march over the swamplands cemented his authenticity.   Fjolk led some Meggidan men to oust some of the settlers from the Sagouri Swamp coast, but was defeated gaining only some minor territory.   Praetor Aelia Nacii and Ajax the Bear-barian managed to capture some of his men and ransom them back to gain a more peaceful understanding.   Fjolk occupied much of the southeastern Grey Hills, and a bit more of the northern Swamp