Considered a very gifted sailor even among his people, Ajax and his brother built a reputation their youth that only grew as they aged into adulthood. They had a drive to be the best, to explore, to seek their destinies on the high seas.   The brothers Ajax had previously been part of a doomed effort to explore to North. The expedition failed to find land and was struck by an ice burg, with the whole expedition, including Ajax's brother, assumed lost, although Ajax was thrown into the near-freezing water at the start of the incident and didn't see what became of the ship. He would certainly have died if he hadn't been rescued and helped to an ice floe by a surprisingly not-man-eating polar bear. He lived for months under the care of Teddy the polar bear, eating raw seal meat and learning how to channel the power and survival instincts of the bear, while communing with nature. And bears. All bears. Eventually, the ice floe drifted far enough south for Ajax to be picked up by a merchant vessel.   Without his brother, and with no remaining family after the Waxwing fell, Ajax has become convinced that all this loss has to be for some greater purpose and that his skills, and his rage at the tragedies he's seen, must be building to some greater destiny. To that end, he signed up for the expedition to the Penitent Bay and was gratefully accepted due to his known skill as a sailor, previous exploration experience (however terrible), and growing legend as a folk hero and bear-man.


As a scion of sailors many of your ilk were far from home when Waxwing fell, even in the dark days of ash you have found friends who have traveled far. In your time at Heute you spoke with many who had heard of your exploits, and they told you of Waystorms that once swept the Western Sea, barring passage to the Discovered Lands for centuries, of the monstrosities that crept aboard ships at night to drag sailors into the sullen depths, of the odd dark things with eyes of flame seen by settlers at night, and of ruins - numerous and untouched, ripe for plunder.   You also know approximately when seal meat goes rancid.

You found your destiny covered in the blood of creatures of the deep, on the Isle of Sagray Myr. The Discovered Lands laid themselves out to you, a challenge to your strength, your cunning, and your compassion.

Driven by Fate - I am blind to threats and danger in the pursuit of my destiny   Believe in a Testament of the Privii - Fjullkal the Breath of the Wind We Must Cling Together - In the wake of Waxwing's fall order broke down, and in that gap chaos came to worsen the blow - reluctantly you adopted the mantle of leadership and drew together grateful survivors (Gain Leadership on Recuperate - DISCARD : Discard Additional Card — Card affects an Ally within sight as if they discarded it)   In Sorrow's Shadow 1/day - Discard a Status Card and take 1D10 damage to ignore a single negative effect   The Hunter Hunted 1/day - Discard a Status Card to gain a, quite frankly, obscence amount of information about the person or persons being tracked after making a succesful track roll   O Owl Where Art Thou 1/day - Discard a Card to cancel a mind-affecting spell or ability from affecting an ally within 30 feet   To Ash - You are fading   Running in Shadow - Your time with the Na'Viene has left you altered in ways you do not yet fully understand   A New World - In your dealings with the native peoples of this world you have begun to know it as they do   Commander - War has become a part of your life, and you have taken to the calling

'the shadows hold you, but the grey god seeks, he is blind, empty, he was but cannot be, he holds your fate - his will can still be unmade, seek the name, the child, seek the name…. What rests now is but a dream, what wakes will become'

LEGEND : 5
POPULARITY : 28
You participated in the battle of Sagray Myr, saving 3 Sailors.   You single-handedly raised the roof of the Granary (STR - construction).   You brought peace with the Aelfinn.   You ended the threat of the Winter Esper.   People appreciate your stance against the Saggaran   Apparently you chopped off some dudes nuts   You stopped the chaotic storms   Remember that time you didn't want to give up your weapons so you jumped in the ocean?

You aided Cas'iyopel in defending her settlement, and spent time with her people   You spent another season with her, and has grown quite fond of you

Ghooth defeated you in his hunt   Your freedom shames him, and you further mocked him as you left 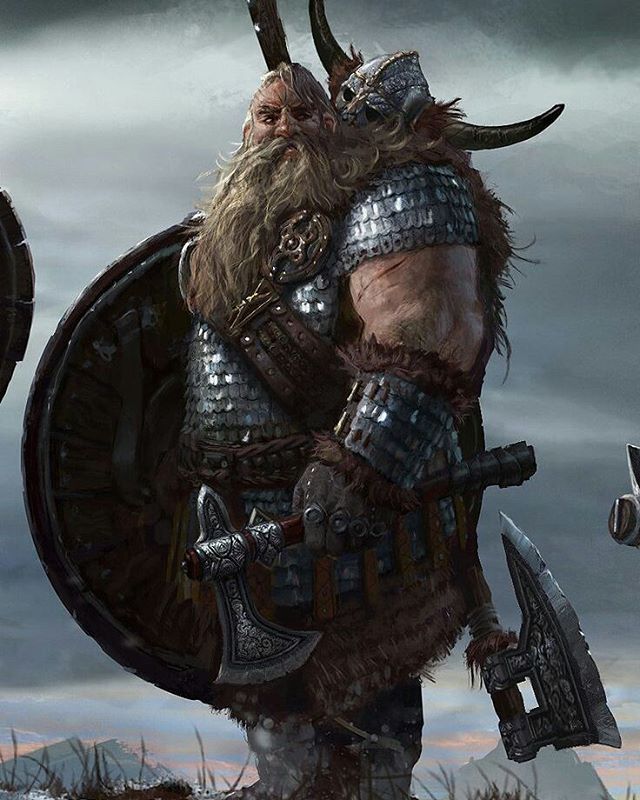