Summercamp is a marathon, and all Marathons needs some planning. They get you motivated and get you ready to go right out of the gate. Give us an WA article that summarizes what you want to cover in Summer Camp!
— Barron, Giver Of Nudges*

What did you say? That's not his title? Oh, Master of Games, right.

I joined WorldAnvil in September 2018, and I'm quickly closing towards a full year on the site! One of the things I've been looking forward to ever since WorldEmber is Summer Camp, and it's quite a shame that I'm not going to be present for the entire thing (I'll be flying home on July 4th, which means I'll likely miss some of the first days of the prompts. However, I'm going to try to make the most of these days and concentrate on areas of my world that really matter.

Enough of this first-person narrative. According to the Master of Games, ElementalShrike is supposed to give a comprehensive tactical plan of my objectives and strategies for the operational period 01/06/19 (06/01 for some people) to 31/06/19. As a result of this order, a thorough strategical assessment commenced, culminating in this article which can be considered Operation Emberfall.

Operation Emberfall was specifically written for the purpose of completing a pivot in the Seas of Steel from the Inter-Imperial Era to the Second Summer. In short, the Inter-Imperial Era as defined by historical consensus is the time between the fall of the first nation to unite the entire archipelago to the rise of the second unifying empire.

While this harsh era did create figures of titanic importance, it was an epoch of relative cultural stagnation. After the Second Sun (the Federation of House Aban) rose over the islands of the archipelago, the isles underwent a golden age of development often simply termed the Second Summer. This era is what I will be focusing on.

War? We've seen a lot of wars...
These... mind-weapons? We have never seen them...
I understand if you don't want to invest in them. (pauses)
...but mark my words, they are going to change the history of warfare.
— Nur-Dahan of Arshun

The Seas of Steel will not be the only world being worked on during this period of time. To fulfill my urge to develop more on the micro side of worldbuilding — single characters and towns instead of ethnicites and nations — I will be similarly releasing the Ismeres project at around this time. The Ismeres project can mostly be stated by changes to a few key attributes of nation development.

What if what you touch, see, taste, wasn't real? What if you were just an object, running on a simulation of galactic scale carried out by deities? What if, through an augmented sense, organisms... mammals, reptiles, even plants, developed ways of gaming the system, by developing an organ system that backdoored into the simulation?

In Ismeres, the deities didn't destroy the glitch. They simply contained it. And that containment caused what is called "magic". Through "magic", one could alter other peoples' perceptions of the world around them, and try to game the system for their own maximum benefit. And that is how Ismeres' magic is an all-out hacker war.

Emberfall Articles (to be expanded): 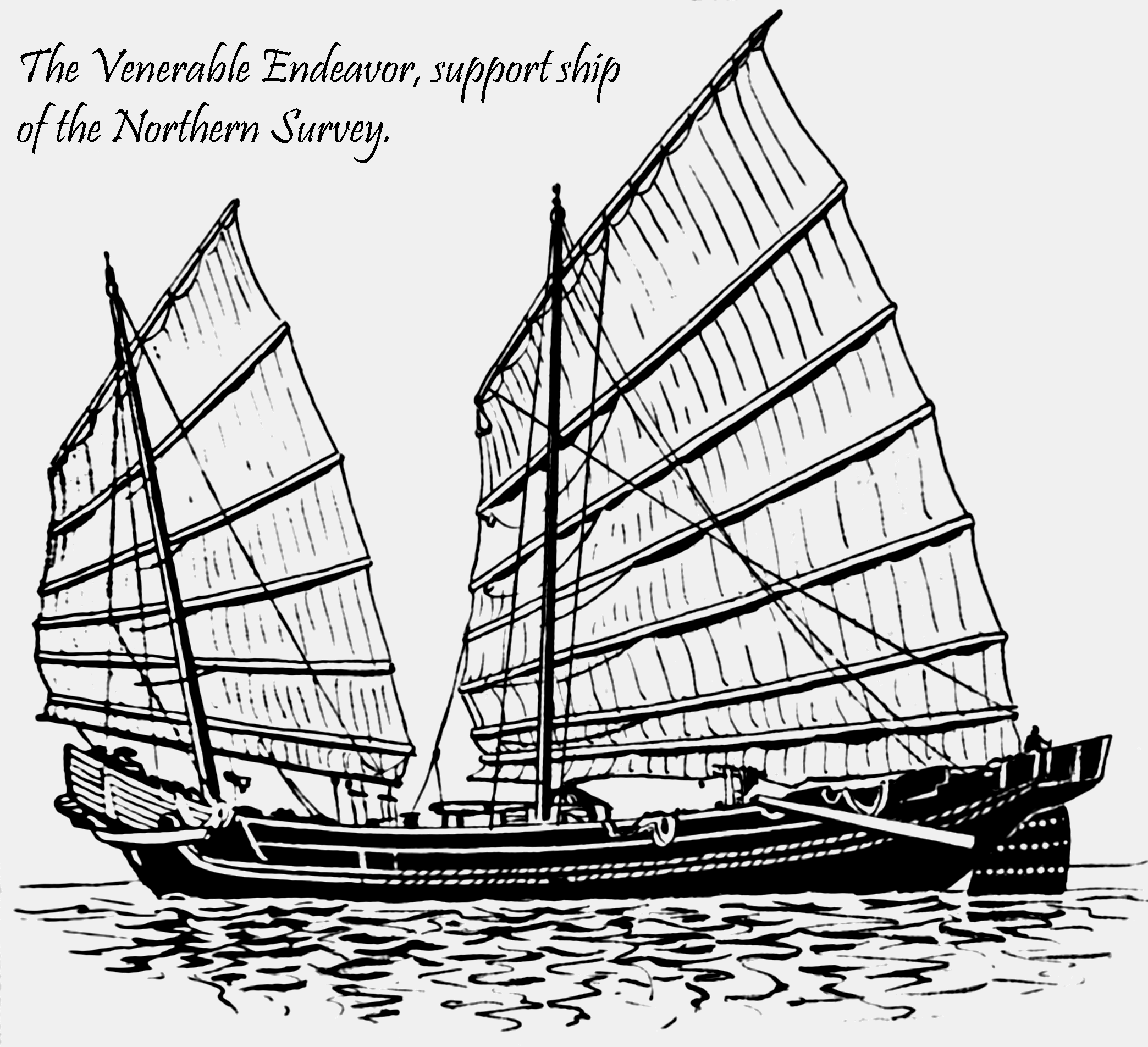 Aderyn-class small-craft: the standard inter-island patrol ship: many were modified to sail over the Seas of Steel.

Leviathan-class floating city: on the other end of the size spectrum, built as waystations between Sali and Ironfoot.

Sea-bats: vicious little creatures that swim as well as they fly.

Sea-beasts: highly toxic creatures that usually cling to rocks, but sometimes also to the hulls of ships.

Woadper: normally land-dwelling, they drill holes and eat damp wood. In the sea, this is a problem.

Compass: its invention was an accident, but it is essential to navigation.

Junk rig: while other rigs may be more efficient, this work-horse can be adapted to many ships.

Galsen: named after its creator, it is simply for effects: all Federation ships can now sail on a trail of fire.