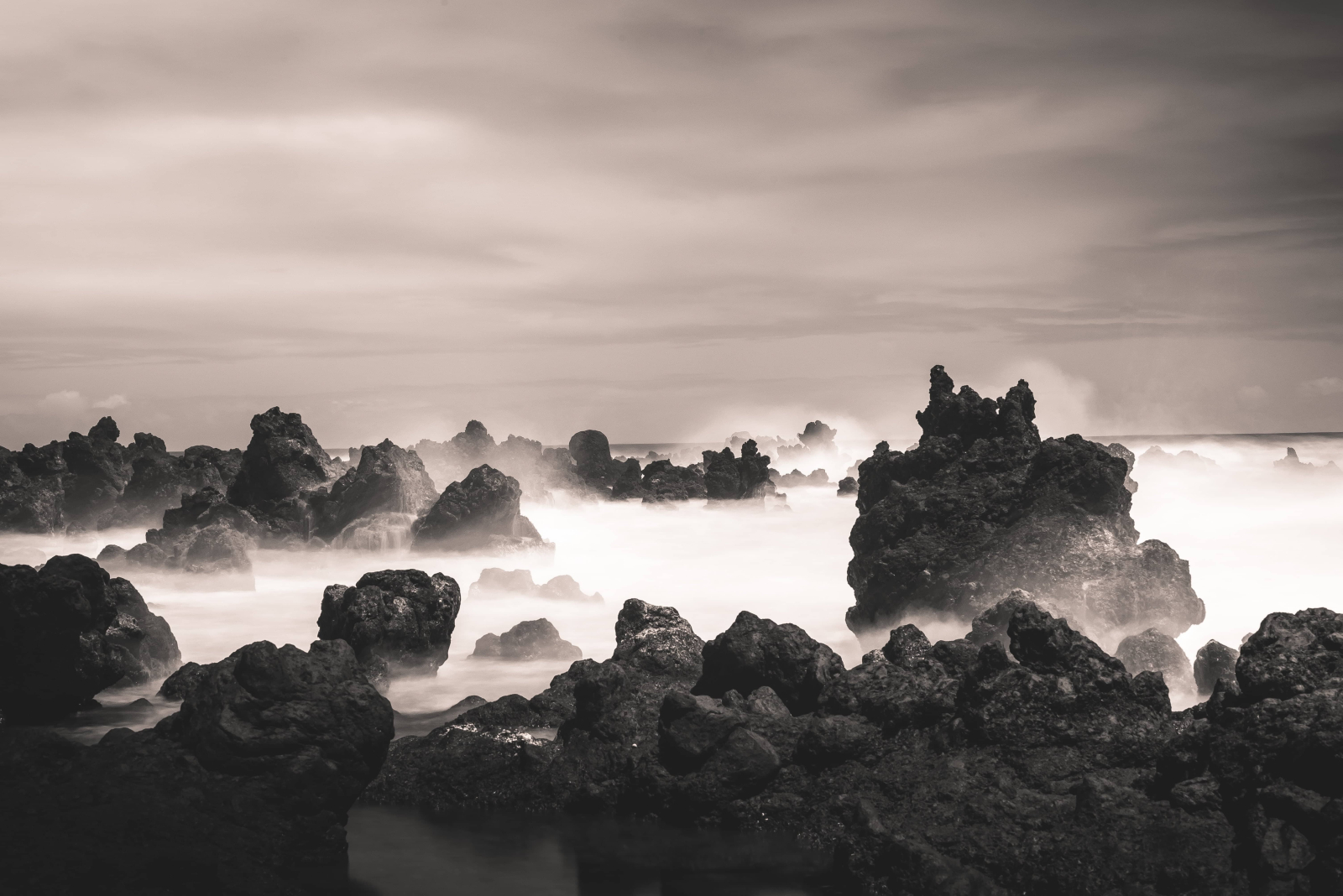 When the falling city first started taking in refugees from the collapse, it wasn't prepared to house what would become the enotre world with it's current political system. So for years during and after the wprst immigration, the political leaders stayed the same. This turned out to be a good thing, giving a small bit of stabitilty during the crisis. When the crisis had settled, and chaos turned into every day life that people started to become unhappy. They wanted a say in who was leading them, with a lot of the different districts wanting their own former local leaders to take over. There were many years of turmoil. Each district basically served as their own city state, with only partial communication between them. The formr city leaders, now without power, could only stand and watch as leader after leader rose and fell, trying to gain popularity. It was then, that one of the former leaders had an idea. He sent a lettter to each leader currenrly in control of a district, and invited them all to a meeting. Most came, with only a few refusing to come as a sign of their indipendance. Enough came however, that the former city leader could give his proposal. Each leader got their own district. Together, they would form a council. How the districts choose their leaders wasn't relevant, and could be worked out depending on their own cultures. Those in the council however, were on equal ground with equal vote. After much discussions an agreement was formed, and the new council was formed. The districts that had refused to come to the meeting, soon joined one by one. Most leaders got choosen by dimplomatic voting, but some remained as a royal bloodline or even some as dictatorships. They were all treated the same when they came to the council, no matter ow long they had been their or how thye got there.