the Red Plague is a mosquito-borne infectious disease affecting primarily humans (but also numerous other animals), which is endemic to the warmer, tropical climates of Magna Sunaria.

Stagnant water is the origin of Red Plague. Dwelling in puddles, ponds and irrigation ditches, the bacteria responsible for the disease is either picked up by mosquitoes while laying their eggs, or directly consumed by person's foolish or desperate enough to drink from the source. Because of this, outbreaks of Red Plague appear most often after larger than usual flooding of riverways when mosquitoes are at their most numerous and water sources are more likely to be contaminated. This trend is widely known within regions where the disease is prevalent, and after centuries of its existence, precautions against the Red Plague are widely known, and implemented on a local level, prior too, and during, flooding.

The Red Plague derives its name and reputation as a blood based disease, and infected blood serves as the primary contraction method for the illness. Contact with infected blood through ingestion, injection or through open wounds is widely considered to guarantee contraction of the plague; however, infection through mosquito bights is the primary method of blood based transmission, and has an infection rate of roughly four of every five people exposed to the infected insects.

Signs of infection usually appear within ten to fifteen days, as the bacteria begins to reproduce, before attacking the body in two main routes.   The first form of the illness is by far the more common and less severe of the two, with around two thirds of infected individuals surviving. Originating from mosquito bites, or wound/injection exposure to infected blood or water, the bacteria enters the individual through the blood stream, and over the course of seven to ten days spreads throughout the body. A fever also, usually sets in within 24 hours of initial contact, as the body attempts to fight of the bacteria, and lasts the entire duration of the sickness. If the body fails to defeat the disease, the plague quickly begins to escalate as the bacteria begin to reproduce and form tumor like growths inside the individual's veins. Functioning a lot like blood clots, these growths pose tremendous risk to the infected individual, and usually end up killing them through a variety of means, such as a stroke, heart attack or pulmonary embolism within one to two days.

The second form is the rarer and far worse of the two and sees the bacteria striking at the digestive system. Unlike the primary infection, this second is contracted most often through ingestion of infected blood, or water. The earliest symptoms most people experience in this case are diarrhea and vomiting, which appear seven to ten days after initial contact; and last three to four days before growing in severity. During this time, as the illness sets in, the immune system of the infected individual will attempt to fight off the foreign bacteria, this presents itself more often than not, as an extreme and dehydrating fever.   Should the body fail to drive out the disease within this time (most do fail), death is essentially guaranteed and the body's organs rapidly begin to weaken, deteriorate, and ultimately, fail entirely. The first sign of this failure to drive off the affliction is usually intense stomach or intestinal pain, which can last anywhere up to a few days, to weeks. Following this blood quickly begins to appear in the persons expulsions, and death follows soon after as organ failure, shock, dehydration and exhaustion all set in.   The first form of the Red Plague can also set in during the second, however, it rarely has time to develop beyond a fever. The reason for this stems from the bacteria within the individual's stomach gaining access to the blood stream through other indirect means during the failure of organs.

Mosquitoes are naturally immune to the disease, and serve as the primary carriers of the Red Plague.

The Red Plague first appeared around 330 FD, in Upper Sunar. Its origin remains largely a mystery, though records indicate higher than usual flooding of the Sun River in that year. Throughout history, Red Plague outbreaks have erupted at multiple points, and run rampant across the Sunarian Empire. People from all walks of life have died to it, including kings and emperors. 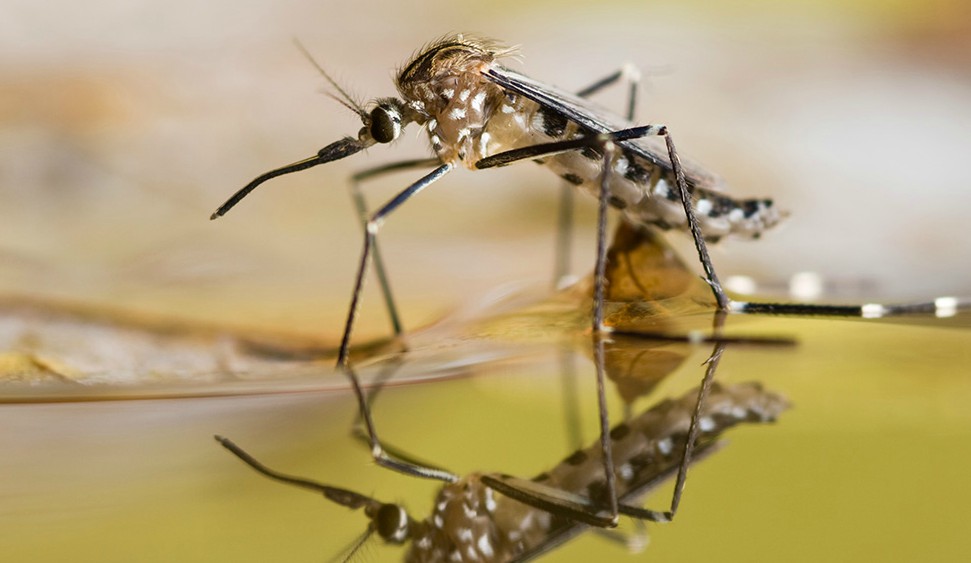 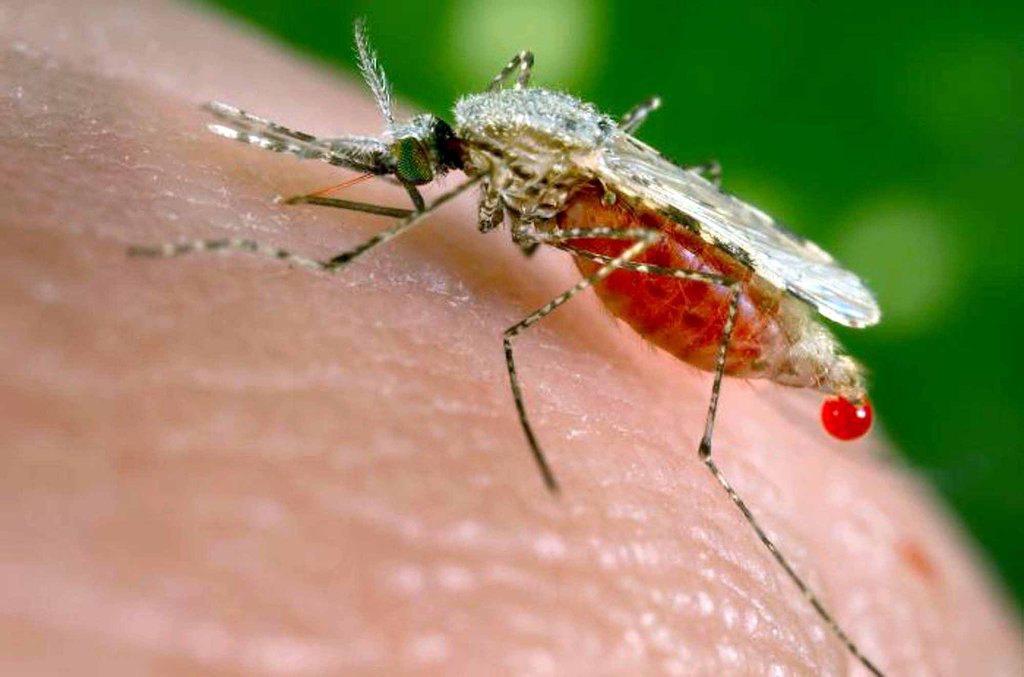 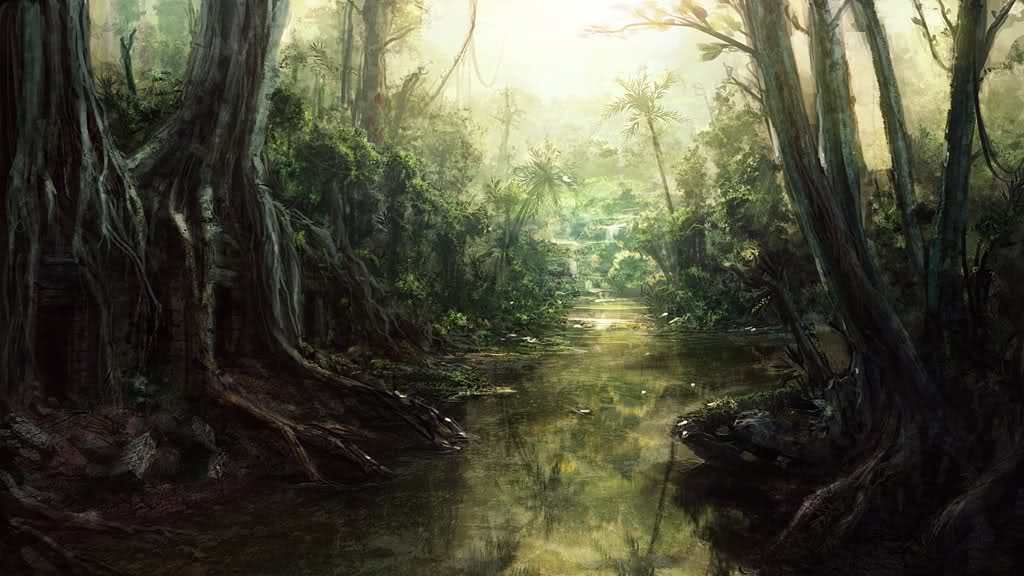 There is no sure fire way of curing or treating a victim of the Red Plague, though the most widespread and respected method of aiding a suffering individual is to bleed them. Thought to help ease the passing of blood by releasing some of the tumors, the tactic rarely proves useful but has been noted to relieve some of the swelling and pain felt by infected individuals. This treatment is also incredibly infectious as a result, as it requires physicians to place themselves in direct contact with infected blood, and is thus often undertaken by already infected, but better off individuals, or by the victim themselves.   A knife, or blade is ideal for this treatment, as leeches (the usual method of blood letting) refuse to consume infected blood, detecting the presence of the bacteria and avoiding it out of self preservation.   Bed rest, hydration, and fresh air are all considered aiding factors in a person's ability to fight off the disease.

The risk of the Red Plague can be reduced by preventing mosquito bites through the use of mosquito nets, and especially insect repellents, or with mosquito control measures such as draining standing, or stagnant water.