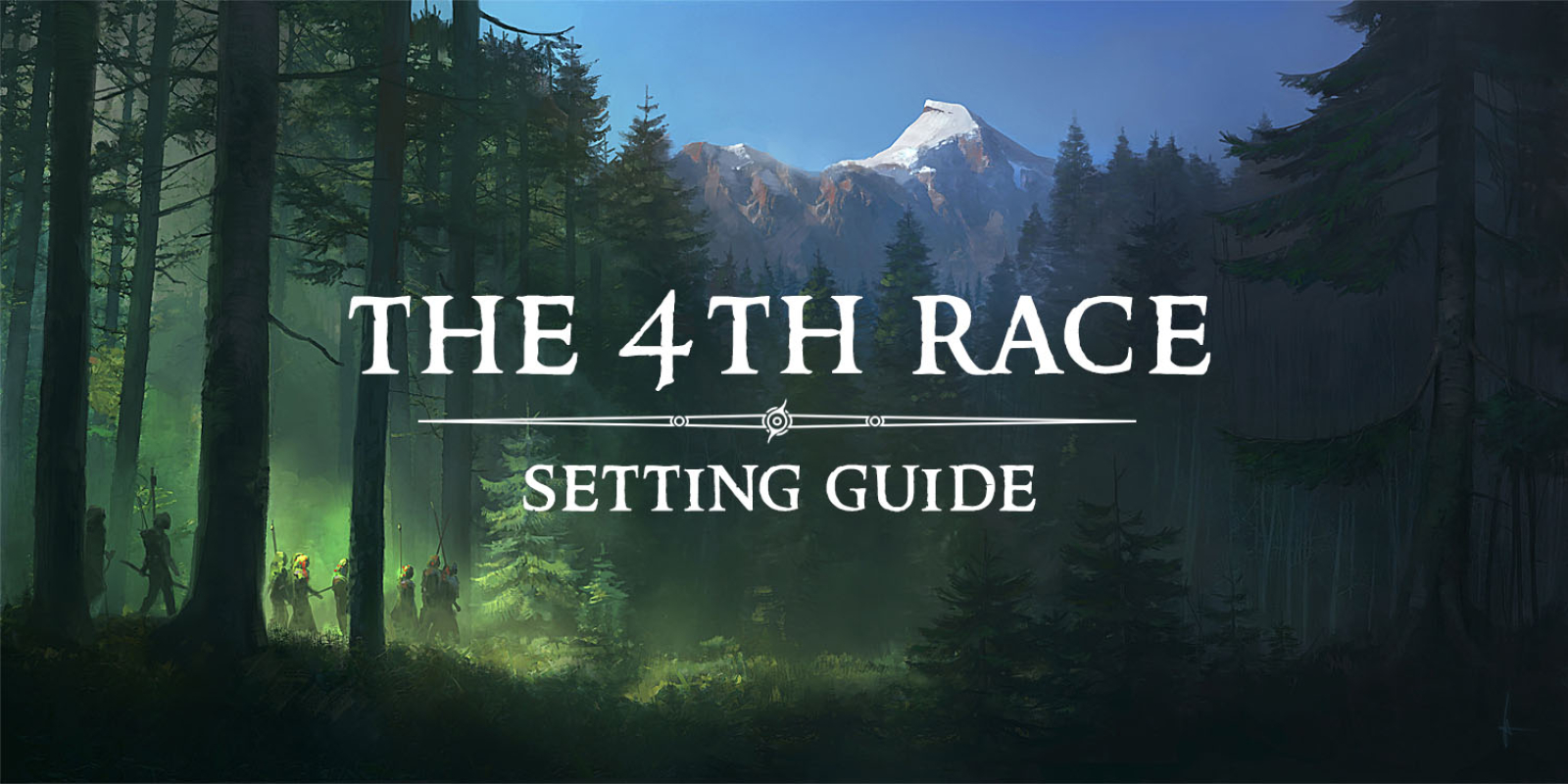 Caeora
Everything that we know, has a beginning, and nothing lasts forever. From the countless worlds spinning amid the endless void, to the even more numerous stars, spreading light and life throughout the universe. This world is no different, it had a beginning, and one day it will have an end.   In the distant eons of history, three species rose to claim dominion over the world. Each achieved levels of immeasurable power, sophistication and knowledge. They built colossal structures, reshaped the surface of the planet and reached for the stars. Only after countless years of mastery did they fall to the ravages of time.   Humans have only now taken their first steps, walking out onto an ancient world. Dark secrets and mysteries from ages long since passed linger in the earth. Humans are not the first, they are simply The 4th Race.

The 4th Race is one of two worlds that make up the Kindred multiverse. Its sister setting, The 5th Dimension, is set in a parallel universe created from pure arcane energy.

The 4th Race has 89 Followers