The Contours of the Warp

The Ways of the Sea

"The Contours" of the Warp, as they are professionally referred to, are nothing more or less than the vital keys to Trans-Warp movement and trade. Offering what are effectively the only safe, secure routes of communication for vessels transiting between the vastness of the 12 Worlds, control, access, and usage of the Contours has been fought over with a ferocity for as long as Trans-Warp travel has been around.

Generally speaking, there is a reason why the Warp has also gained the nickname of "Hellsea". Vast, endless, eternal storms, where the very air can corrode ship and crew alike, waves of unimaginable size and power which can turn even the mightiest vessels on their sides to be consumed within the boundless depths.   However, within this otherwise unrelenting Hellscape, there exist some spaces of tranquility. The Contours, named for their curving, bending nature, snake between the various Transit Zones of the Warp, which are the area through which vessels are able to Transit from World to Warp, and back.   The Contours themselves snake between these Zones, never taking a dircet route and arcing and bending themselves across the Warp, even changing in shape as time passes, like Rivers meander across the landscape.   Within the Contours, the air is clear and bright, and the ambient glow of the Warp's "Sky" is bright, a far more pleasant experience than the rest of the Warp. Windspeeds, as opposed to the gales and hurricanes grades that make up a decent portion of the Warp, are replaced by far gentler breezes, which blow from Zone to Zone and once allowed for ships of sail to more easily travel across the gentler waves of the Contours, taking circling routes to catch the best winds.   The view of the sky is renowned as a majestic, beautiful sight to behold to those initiated, a vast performance not dissimilar to a World's Polar Aurora, with vast streams of pure, brilliant light shining and dancing in the heavens, hues of golden, green, purple, and red streaking across the sky in a marvelous display, a display that never ends and continues its wild, magical way.   Contours are defined in space by their Boundaries, the borders which separate them from the Storms of the rest of the Warp. Sometimes, these barriers are very obvious about themselves, sharp and definitive places where the Storms end and the Contours begin, and the raging storms seem to come to halt all at the same place, forming a massive wall of furious cloud and thundering light. In other places, the boundaries are less obvious, instead forming gradients where the waves become less violent, the winds less punishing, and the mist and fog less pronounced, until one becomes certain that they've left the Storm, and entered safety.

The sky was alive in dark and light. Against the deep blue and violet background, streaks of soft golds shot and bent like the strings of a great harp, with the melody of a low hum that she could feel in her chest. The Vice Admiral supposed she could understand the love that her Warp Fleet colleagues felt for this otherwise hellish domain, after all, if this serenity was all that this Hellsea was.

The Contours of the Warp provide the shape and space for what would eventually be known as the Trans-Warp Routes of the 12 Worlds. Trade routes, shipping lanes, and in times of War the chief lines of communication between Worlds, the effect that the practical usage of the Contours have had on the history and systems of the 12 Worlds cannot be understated.   By far the largest use of the Contours has been as trade routes for the vast Merchant fleets of the 12 Worlds, plying the Trans-Warp Routes every day for decades, vast cargoes buried in their holds, or passengers packed in their cabins.   Despite the still vast popularity of on World trade, the opening of vast markets for trade, suppliers and customers both, as well as to the opportunities in personnel and resources offered by the ability to efficiently communicate between Worlds, has meant that the continuous and massive growth of the Inter-World trade is all but assured, as fleets of ships are launched every year to fill the merchant marines of the 12 Worlds.   The United Commonwealth is, by far and wide, at the absolute forefront of these developments, and so has benefited the most from them. The coffers of the UC economy are lined by the profitable trade of massive amounts of goods and services vetween Worlds and nations, UC or otherwise, and Trade Deals after Tariff Cut have led to a constantly increasing capacity for trade. It is estimated that, at least, a full third of the total tonnage of all Merchant ships capable of Trans-Warp movement were built, registered, and owned by UC Corporations, from the Trading Companies, financial services, to Shipbuilders and maritime industrialists.
Type
River

I really love the picture you're painting here, it feels like a relatively peaceful and also gorgeous place to navigate.

I really love the detailing in description. I get a clear image of how it looks like, and how beautiful it is. It is very well written :D 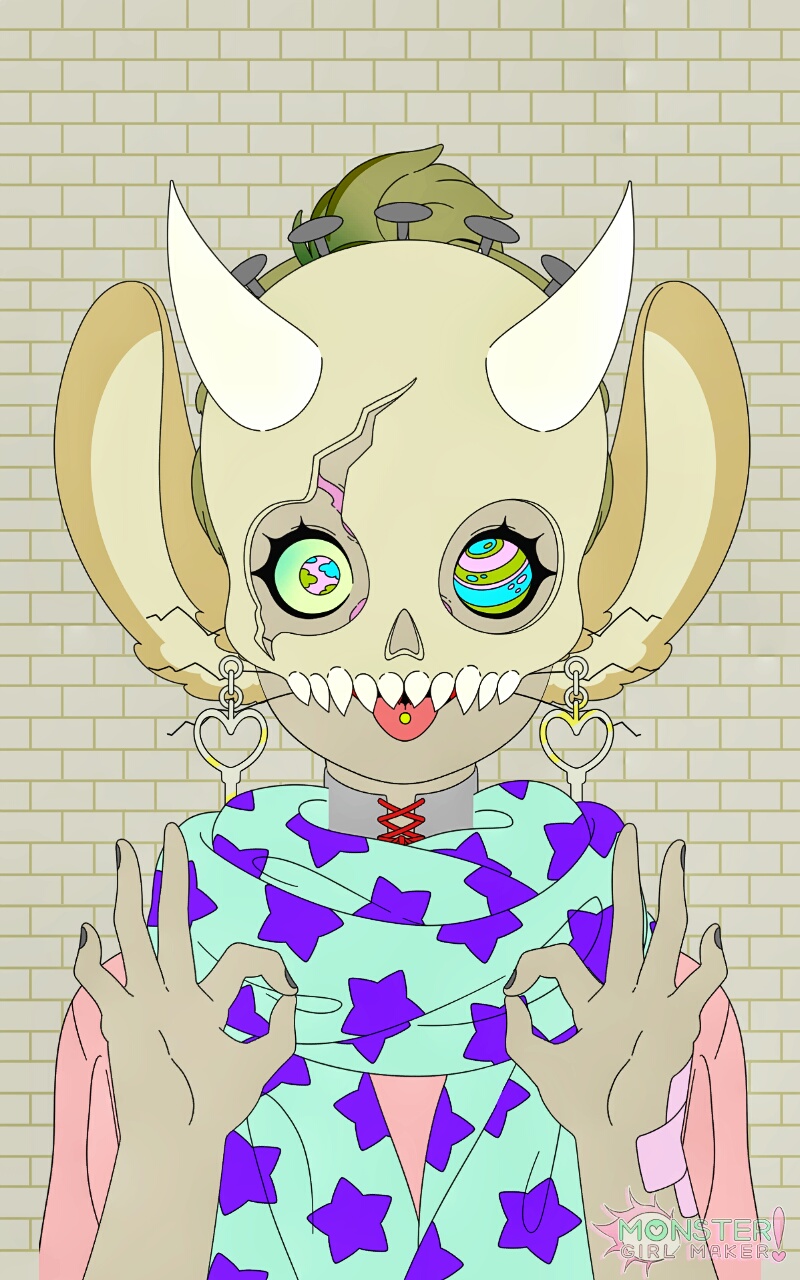 The verse rocks, I love it!

That's my story and I'm stickin' to it.

That must be really cool to travel through! Also a bit scary knowing that the storms are just outside there. Very cool idea. 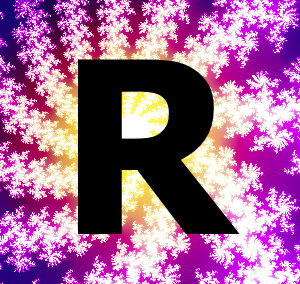 I love the poem!