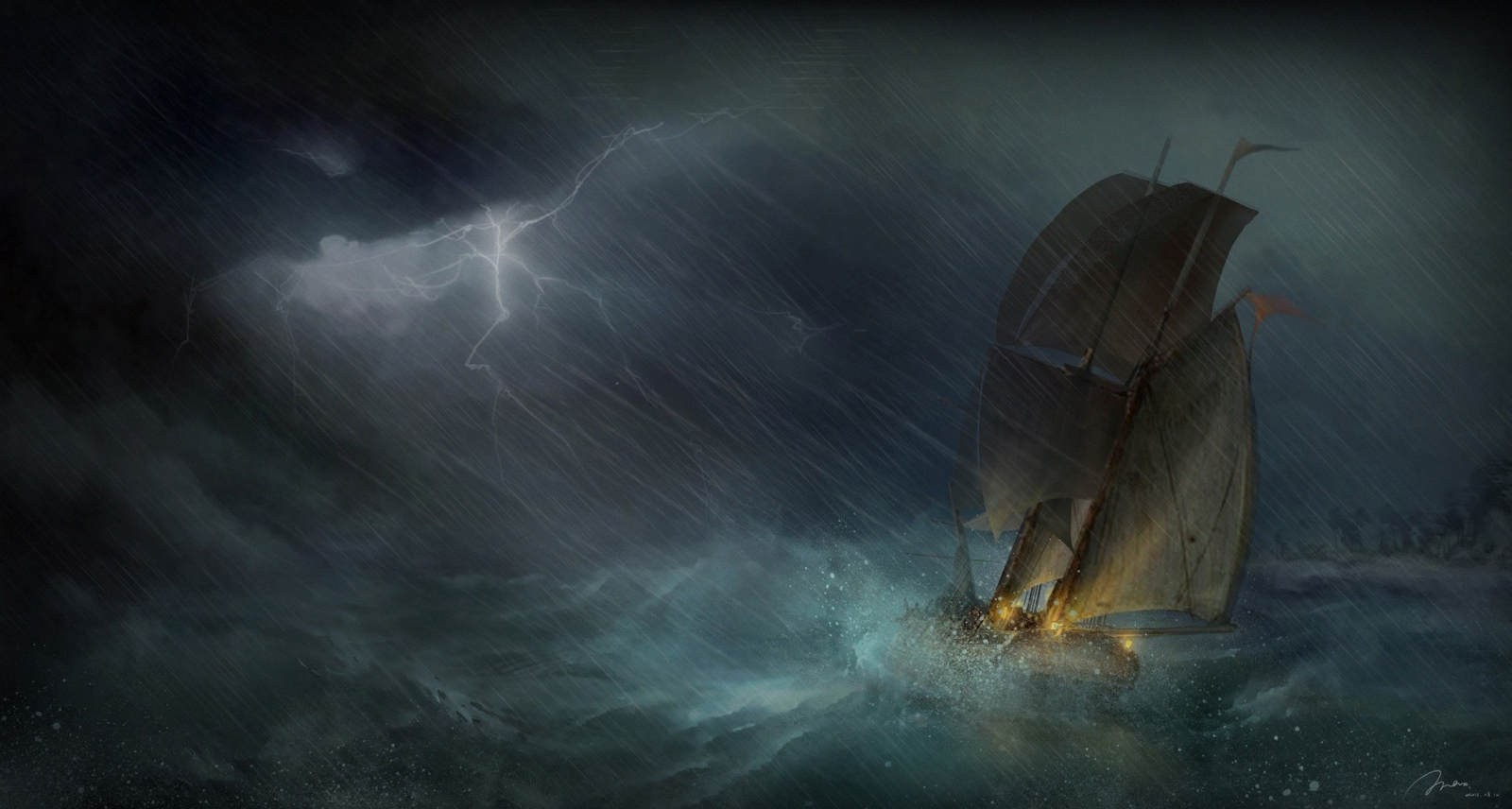 Dennevar
Tevastra is a vast, diverse land with an equally varied history. There are two continents, separated at the middle by the Dyronian Sea. The northern continent of Norvast hosts the many nations of the Sword Pact to the west, the vast elven Ilumvir Empire in the middle, and the mysterious dwarven strongholds amidst the Diamond Expanse mountain range in the east.   The southern continent of Sulaast is mostly made up of the sparse and scorching Muzhiri Desert. The tiefling city state of Al-Muzhar serves as a bastion of civilization, although the tieflings' brutal slave trade has given them a grim reputation. In the east of Sulaast is Uranagond, the isolated land of the giants.   Nestled between these two lands, in the middle of the Dyronian Sea lies Blessmark Isle, beloved home of the halflings. Master traders and sailors, the halflings facilitate much of the trade in Tevastra from this secluded island.   Tevastra is far from peaceful. All across the land, monsters emerge from rends in reality caused by the Endless Paths with increasing frequency. Many have begun to ask whether their home will ever be free of strife, or if the Saviour Gods simply delayed their doom by rescuing them from the Apocryphon.   It is certain that the next years will see great change, whether for better or worse.