Tersupra   Six Continents. Six Stories   In the eastern continent of Eucadia, the ancient kingdom of Aeronia has been under the control of the Church for almost two years. The rebellions have been quelled, and now the Church is seeking to expand its borders.   The Senterren Empire have been in control of all of Solvaren for several months now. Emperor Cesare is an old man, not long for this world. With no heirs to speak of, the high society of Senterra clamour for control of the undefeated Empire.   Laen. the primeval elven archipelago - where sorcery and magic are the foundations of society. The Light Elves have long been superior over the Dark Elves, shattering their culture in a horrific purge; whilst the wood elves remain true to their traditional forest lifestyle.   Closer to the equator lies the desert continent of Nars'kah. Following the assassination of Sultan Rashid, The country Marim is embroiled in a bloody civil war, as Princes Humayd and Ahmed fight for control over the throne. In a shocking move, the traditionally neutral monastic order, the Kagë, are planning to pick a side - their choice will turn the tide of battle.   In the Orcish Steppe, the Boltarian Orcs are ruled by a dictator - Targrol. An Orcish mercenary, the lost heir to the throne, has returned to his homeland. At the same time, the matriarchal Mechetarkan Orcs are dealing with an altogether different crisis - the famed child of prophecy has been found. Amidst all this, the Senterren Empire has begun to expand into their territory.   In the far North, tribal lycanthropes roam the glaciers. Faced with merchants and envoys from developed countries, the nomadic wolves of Deighraan must make a life-changing decision. Do they stay true to their traditional life or modernise with the rest of society? 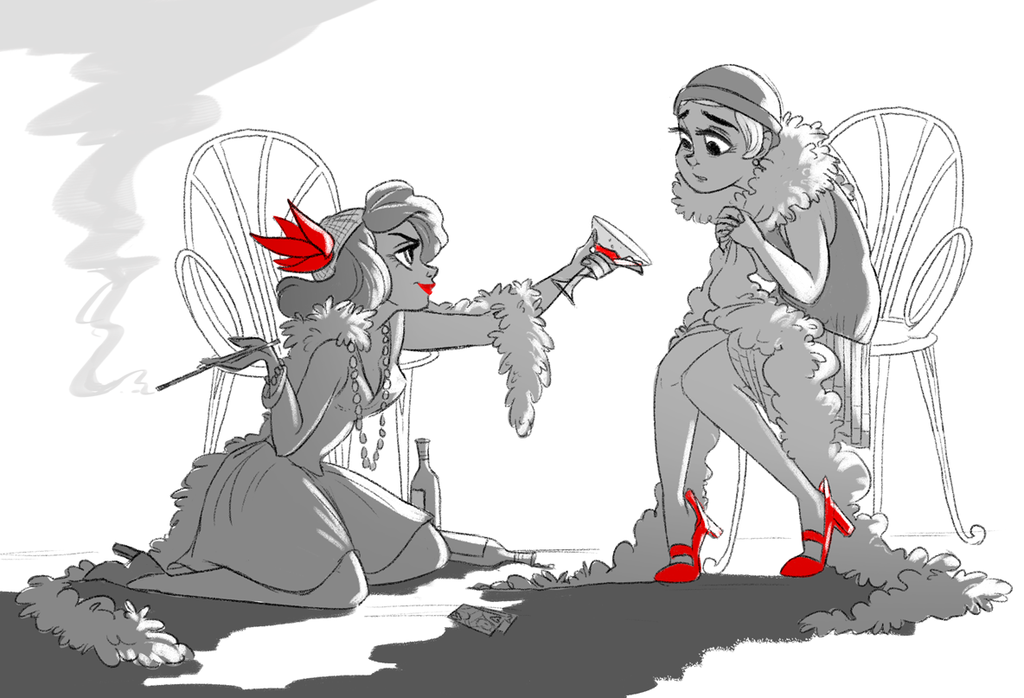 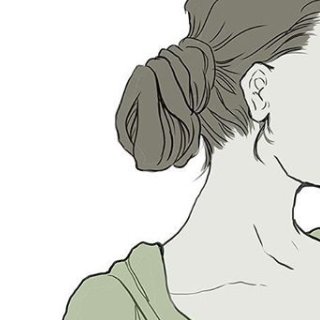