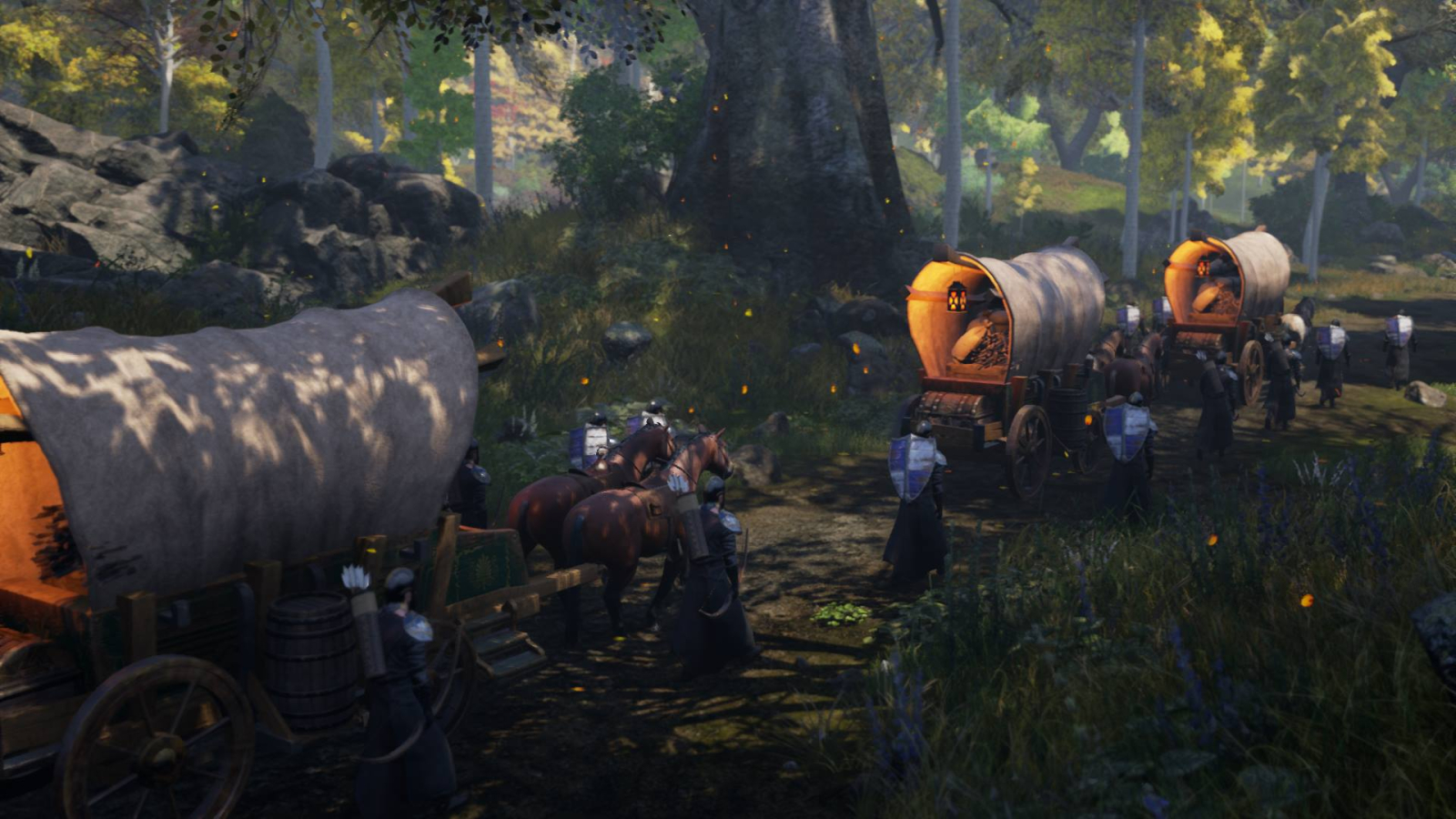 The 5 Guild Houses of Targonia

"If it weren't for the efforts made by the men and woman of every guild house in Targonia since its creation, Targonia would cease to exist." - Tiber Sectum, golden Dragonlord scholar

The 5 Guild Houses of Targonia create the transportation and communication network that allows the nations of Targonia to communicate and trade with each other. Since the creation of Targonia, the massive undertaking of connecting an entire plane of exsistence has taken on by the individuals convinced of the scribe's ambitions to unite the races against the gods and their wager. While that methodology has since faded, the guild houses now ensure Targonia's survival as means of ensuring international peace. Each house is responsible for 2 nations, and they work cooperatively with the state government to ensure rules and regulations of trade. Each house has its own representative, assets and relations with other organizations, nations and even other guild houses.

The organization is split into 5 separate houses: each house works independently from each other (but do occasionally cooperate with each other), each has domain over two officially recognized provinces in Targonia, and are typically separated by race (though it is a pattern, not a guarantee). Each house has its own hierarchy and bureaucracy, its own assets, and its own unique relations with other organizations and countries.

The 5 Guild Houses of Targonia are the guilds responsible for the trade between nations. They ensure the infrastructure is well-maintained for their own needs as well as the commoners and adventurers that use them, and the transportation that enables a nation to trade goods and services with other natures and organization.

Each house has its own unique arsenal of assets, but most of them share a commonality: they have entire fleets of caravans, horse-drawn carriages and boats for transportation. Each house has an outpost in each of the hamlets and towns as well as headquarters in the capital cities of the nations.

When Targonia was formed, it was agreed upon by the original sages that a means of transportation was necessary to enforce connectedness with the rest of the other races. And so, when the sages explored Targonia and allied themselves with other groups of people, they negotiated with them to create a guild house that would help ensure the flow of resources, goods and services to not only their own citizens more effectively, but also to other nations. When Zidatzu was officially created, the 5 Guild Houses have been integrated into Targonian life, and thus, the 5 Guild houses of Targonia is established.

The 5 Guild Houses reach to all corners of Targonia, to ensure that every community is at least given the infrastructure needed to receive the help it may need. The only noteworthy exceptions are the islands. like Deadwalk Isle north-west of Revellon and Argaust Island north of Tungushka.

Overrall, the 5 Guild Houses of Targonia are the reason why Targonia could work as a complete machine. Without the infrastructure, transportation and communication, it would be impossible to unite the races as it currently does, so most organizations and governments have beneficial relations with their respective guild houses, with a few exceptions as discussed by the actual guild houses' own article.

Oddly enough, the actual Guild Houses themselves don't manufacturer a lot. They do have a network of carpenters, wheel workers, coopers and shipyard attendants that help build and maintain a guild houses' assets, but that is the extent of their industry.

Most Guild Houses transport their goods via caravans, either by horse-drawn carriages or fleets of boats. They take care of the roads and sea-routes they use with assistance from the local governments they work with. Each guild house is responsible for the inner transportation and infrastructure of 2 nations. House Airgead is responsible for the trading between Nogahn Quiere and Rockdelven, and they will work with House Den'gi to transport goods from Rockdelven to Springlend.

Guild houses receive funding from either grants provided by governments, private donations or the sales tax they are recieving for their services. Most of the money goes towards the maintenance of the roads and sea-ways, especially since they are typically very dangerous due to creatures and bandits ruining the roads to slow down the caravans. Each hamlet has a dedicated depot which acts as a staging area for other caravans to move the resources and as a post office for the citizens of that area.

Founding Date
Approx. 13 AFT
Type
Guild, Merchant
Currency
The Guild Houses have created and enforced the use of copper, silver and gold coins into Targonia's economy. These are the most commonly used currencies used in trading. However, it also has values for Electrum and Platinum. Electrum is commonly used as the currency for those practicing magic, like scribes and wizards. Platinum is mostly used for those who live on the otherside of the law, like bandits, thieves and assassins. Electrum and Platinum are rare relative to other currencies, since both where used as currencies for kingdoms that no longer exist, and trading these often arouse suspicion to the common market.
Legislative Body
Each house works cooperatively with the state governments to ensure fairness between the state, the house, and the customers. Between the guild and the state, they decide the rules and regulations about trade, transportation and infrastructure.
Judicial Body
Since most guild houses lack a dedicated security detachment, most of the rules and regulations are enforced by the state-side police and army forces in any particular region.