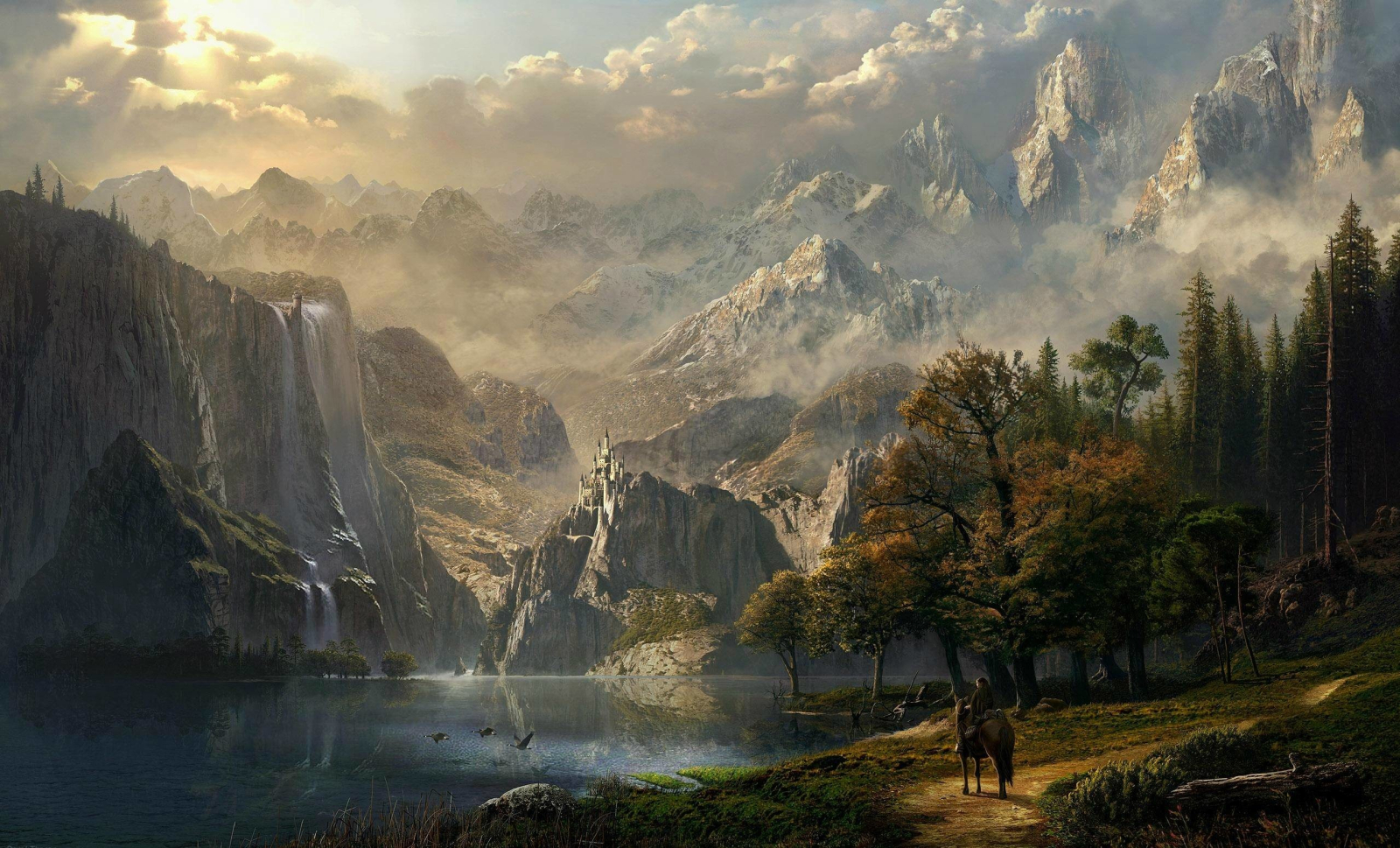 BountyHunter1230
Targonia is a world that replicates the style of a classic fantasy story akin to the likes of "The Lord of the Rings" by J.R.R. Tolkien or "The Forgotten Realms Setting" by Wizards of the Coast, while remaining a politically, historically and culturally deep world akin to "Game of Thrones" or "Divinity Original Sin 2". This world was designed with the mechanics, ideas, and basis of 5th Edition of Dungeons & Dragons, as my next big campaign project.   In the world of Targonia; conflict, turmoil, and chaos reign supreme over the denizens of its nations. From the ongoing wars between Osia and Eursia to the personal conflict within the Dragonknights to the awakening of Voidwalkers when a new arcanic energy called Source was used, conflict endures and brings Targonia ever closer to total annihilation. But that hasn't stopped the denizens of Targonia to stop.   The Divine Order has brought the power of the 46 gods to stabilize the Material Plane, the Arcanic Assembly has enforced ancient laws of prohibiting dangerous uses of magic, and the Adventurer's League, an organization created to help deal with problems the nation's armies won't handle.   This campaign starts with the player's characters transported to the island prison of Deadwalk Isle, for allegations of using Source that brought about the Voidwalkers. Are these allegations true? What else have they done? Will they escape the island? And what will they do if they ever reach the mainland. Only time will tell, and I can't wait to see where this journey goes!
Tweet