Suna's relationship with her son, Wyl, was strained. A trained botanist, she worked long hours at the central hydroponics garden and relied on her in-laws for babysitting. After Grig was deployed, her father-in-law, Tyrig, believed she was too lenient with the children and often berated her in front of them. Her mother-in-law, Nilda, went out of her way to undermine Suna by countermanding her decisions.

"Grig wouldn't like that."
"It's a shame you have no maternal instincts."


Suna was often absent due to work or upset, and Wyl thought his mother hated him.

In 2566, Astel was hit by a virulent wave of laroncona. Wyl, his sister Sara, Tyrig, and Nilda were all hospitalized, but only the children survived. With a special provision from the Canton, Suna retired early and together, she began to repair their relationship.

This area will be added to during the book 1 update. 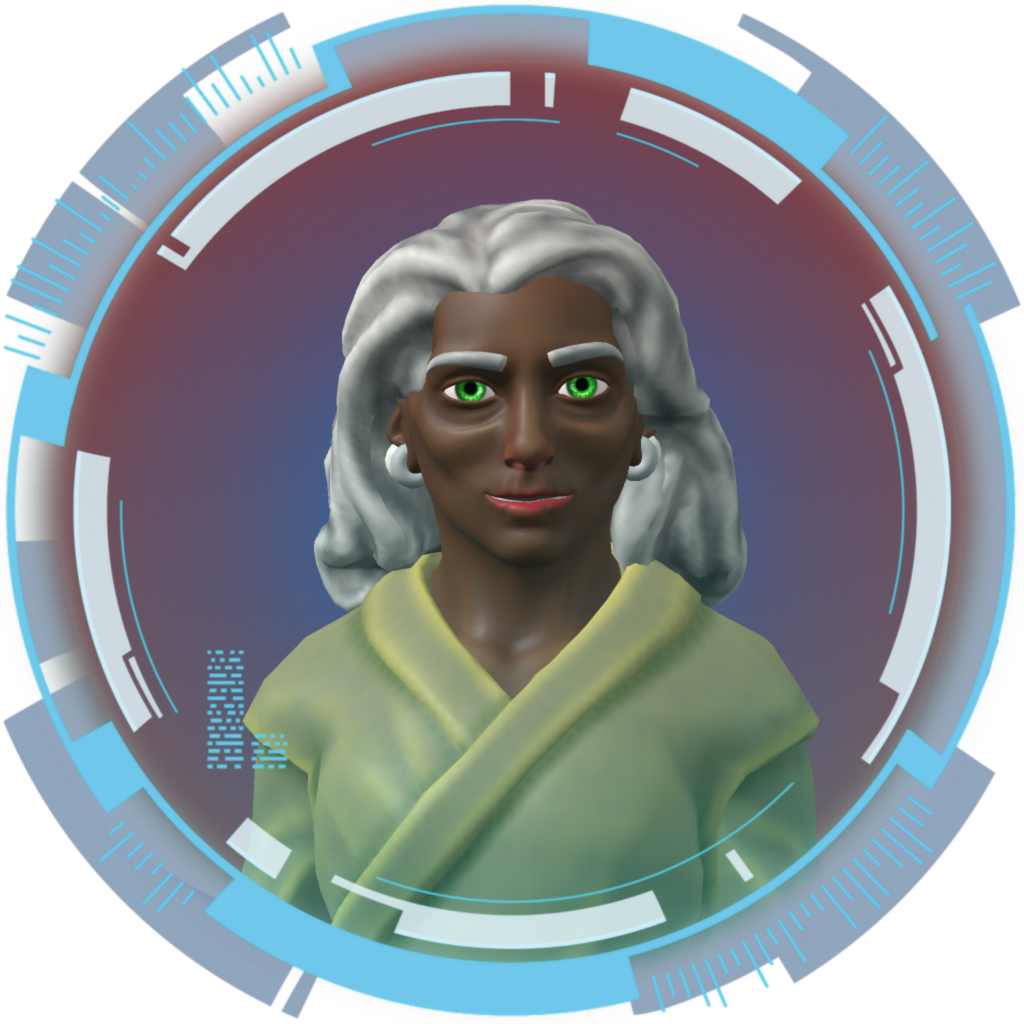 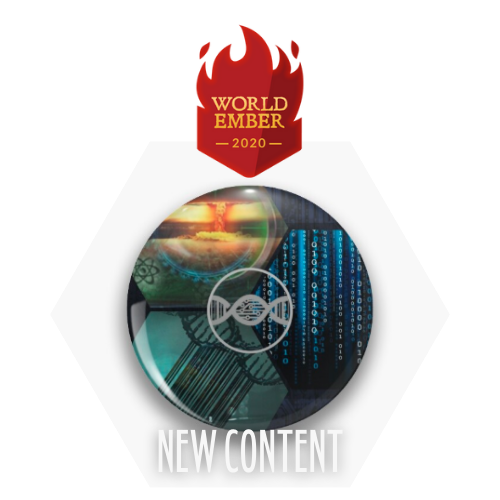